Arsene Wenger wears his smart Lanvin suit for Premier League and Champions League matches but opts for a casual tracksuit during these League Cup games. If it’s a indication of how seriously, or not, he takes this competition then Arsenal aren’t doing badly at all.

Arsenal’s imperious form against Reading continued as they made it 14 wins out of 14 in all competition against the Royals and progressed into the EFL Cup fifth round.

You would expect a side managed by former Manchester United and AC Milan stalwart Jaap Staam to have a degree of defensive nous about them but the Gunners almost ripped the Dutchman’s side apart early on when Carl Jenkinson, playing his first match in an Arsenal shirt for two years, was denied superbly by goalkeeper Ali Al-Habsi before he headed the rebound over.

Alex Oxlade-Chamberlain has reinforced his attacking qualities over the past few weeks and drove a shot inches wide of the far post midway through the first half. The English contingent in this current Arsenal team have struggled to get game time over the past few seasons, with Oxlade-Chamberlain and Kieran Gibbs in particular pushed to the periphery due to the emergence of Alex Iwobi and Nacho Monreal, but they have both staked their claim for a place in the starting XI recently. 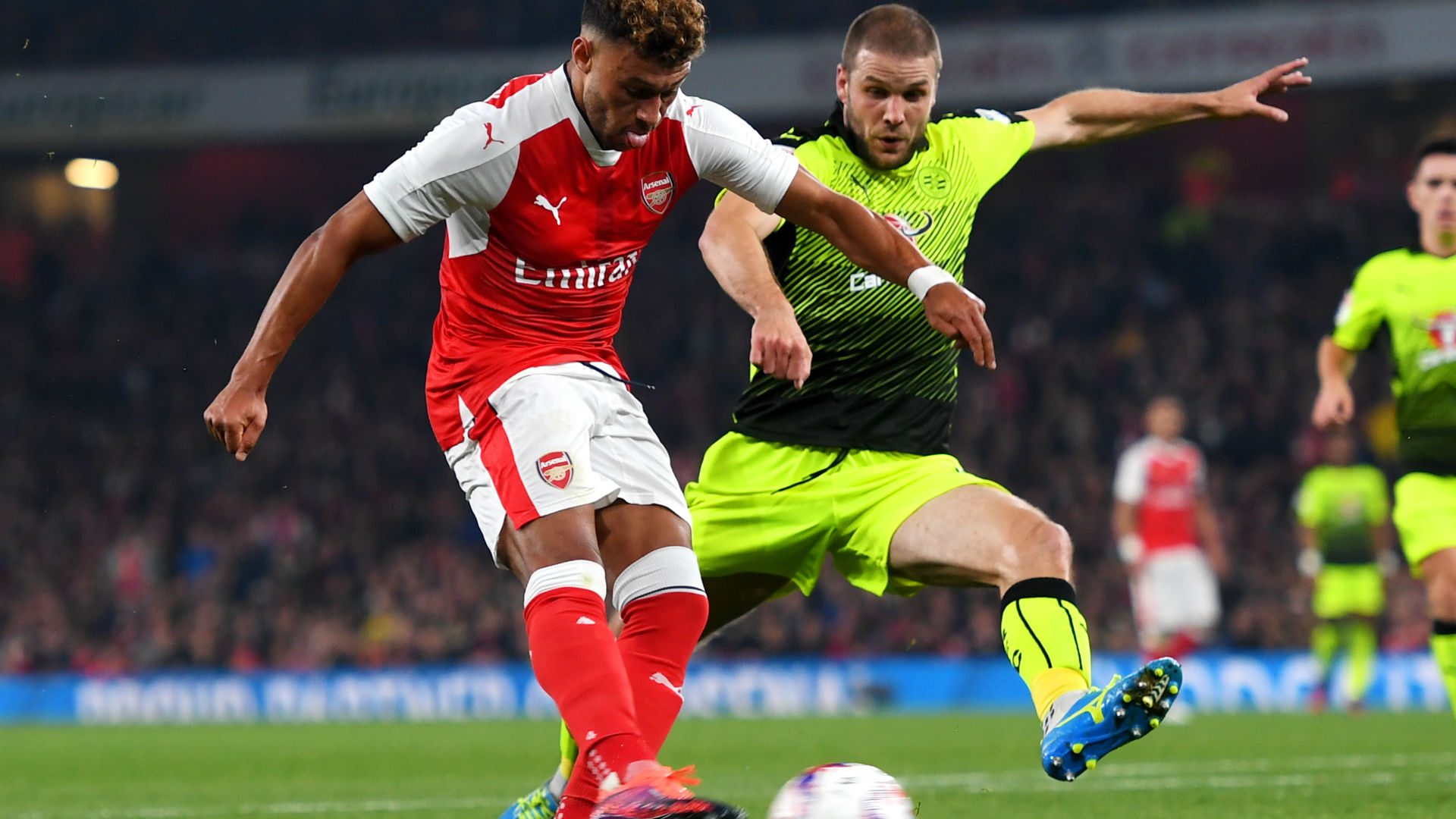 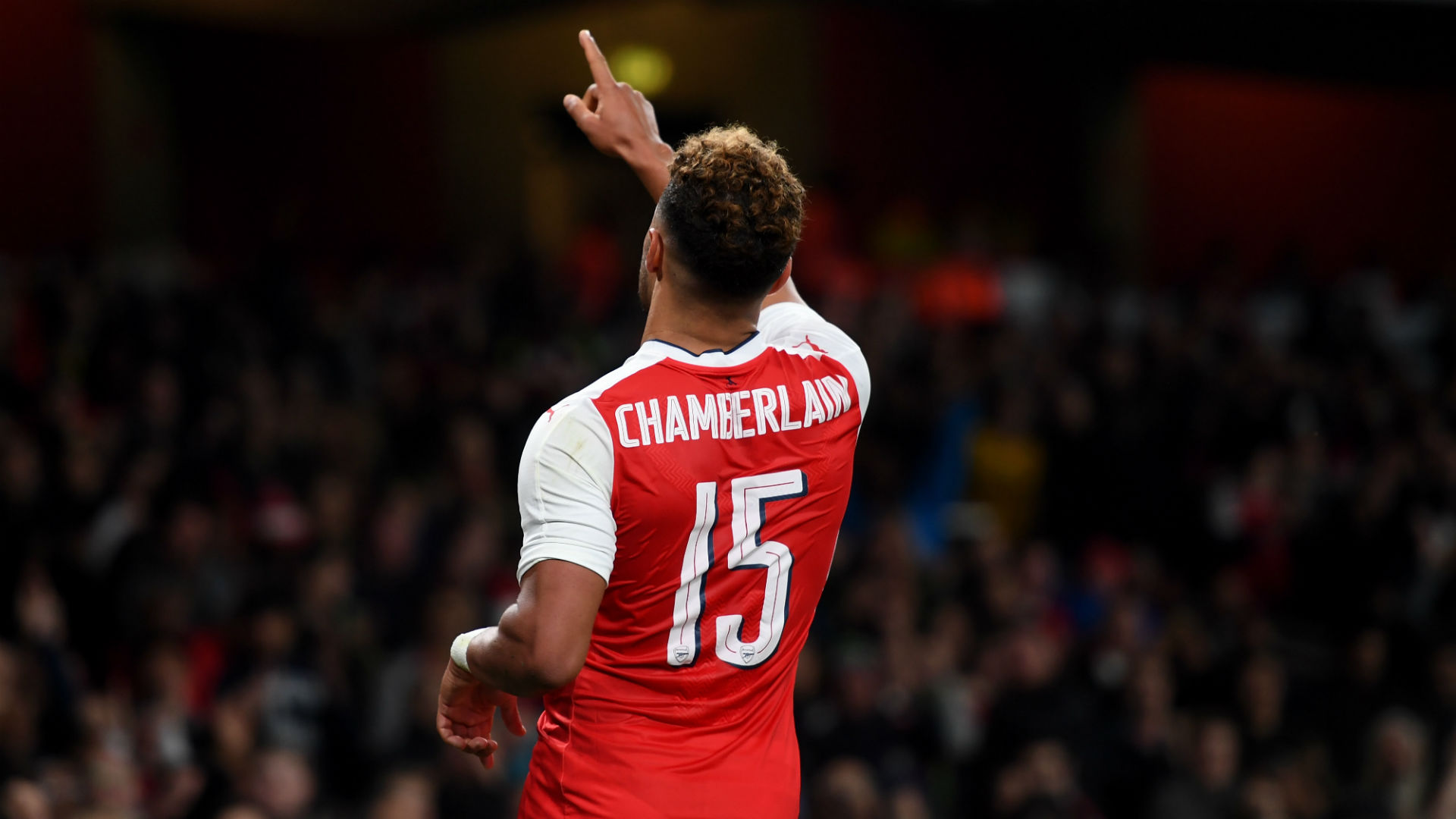 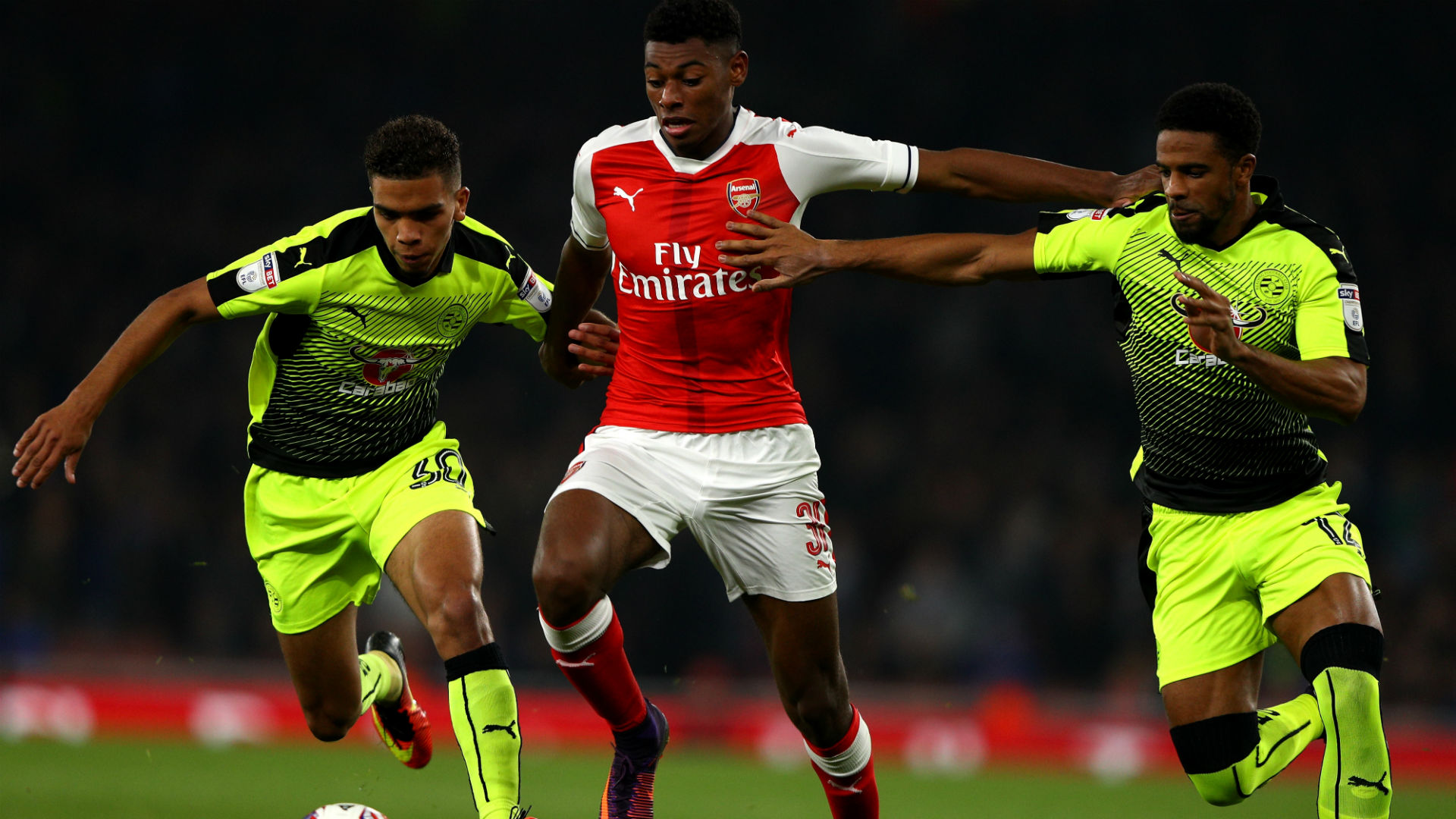 Another impressive English youngster, Ainsley Maitland-Niles, blasted a shot over in the first half while Jordan Obita tested Emi Martinez with a tame effort on 21 minutes. Lucas Perez, who notched two assists for Mesut Ozil in the recent 6-0 thrashing of Ludogorets, opted to pass to Jeff Reine-Adelaide on 22 minutes when the shooting opportunity looked like the better idea.

However, it was Chamberlain who proved the match winner and his goal ten minutes before half-time after driving into the box and finishing past Al-Habsi with aplomb. A classic example of what Chamberlain is capable of when he’s full of confidence and firing on all cyllnders.

The second half threw up a similar story with Arsenal continue to attack and forge chance after chance in the Reading half until the pressure tolled. Olivier Giroud came on off the bench to play the final 25 minutes and made an impact almost immediately.

His lay off to Oxlade-Chamberlain following Rob Holding’s mazy run on the right flank gave the 23-year-old plenty to do – but he hit a solid strike past Al-Habsi to secure Arsenal’s place in the EFL Cup fifth round.

Wenger apologised for all the ‘suffering’ he’s caused Arsenal fans during his 20 years in charge at the club’s Annual General Meeting on Monday and while there has certainly been plenty of heartache over the years, the penetrativeness and maturity of this Arsenal team continues to impress.