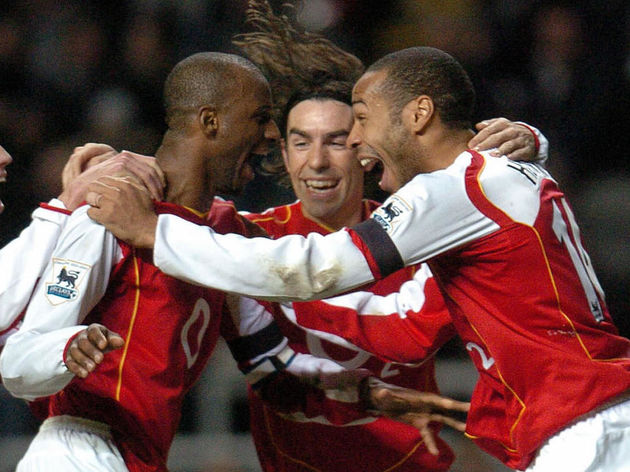 “My models are Koscielny and Thiago Silva, for his leader mentality,” the young defender told, French newspaper, ​Nord-Eclair.

Barremaecker is yet to make an appearance for the France national side, or make that move into the top division, but Koscielny is a good example of someone who didn’t make it at the top until a little later in his career.

The Gunners’ centre back also played the early years of his career in Ligue 2, and was 23-years-old before he was snapped up by FC Lorient, who had just been promoted to France’s top division at the time. It was then from there that he made the switch to the ​Premier League, and established himself over the years as a consistent presence in the Arsenal side and France national team. 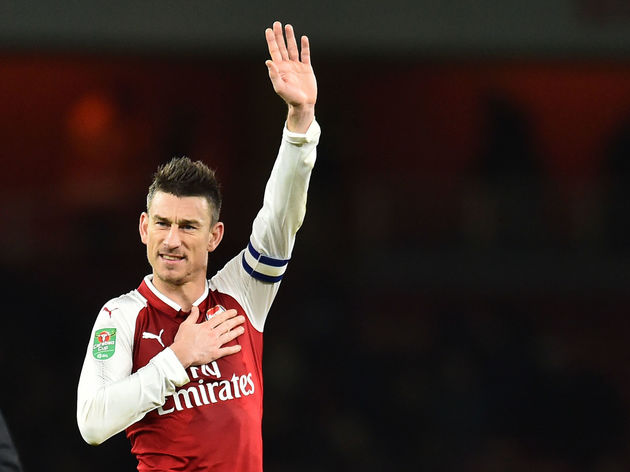 Barremaecker dreams of reaching the same heights as Arsenal’s vice-captain.

“I dream of playing in the Premier League and to wear Arsenal’s shirt, because when I started to watch football, Vieira, Henry and Bergkamp were there,” he said.

“If I could one day wear the France shirt, that would really be a magical moment in my career.”