Hector Bellerin has hailed Shkodran Mustafi as a “great addition” at Arsenal, with the Germany international helping those around him to feel “very confident”.

The Gunners spent big on the 24-year-old last summer, with Arsene Wenger once again seeking to find a solution to what has been a problematic position for the north London outfit.

Mustafi has shown himself to be money well spent, requiring little time in which to adjust to the demands of the Premier League.

He has struck up a positive partnership with Laurent Koscielny at the heart of Arsenal’s back four and been a reassuring presence for those alongside him.

“He has been a great addition to the team,” Bellerin told Arsenal Player . 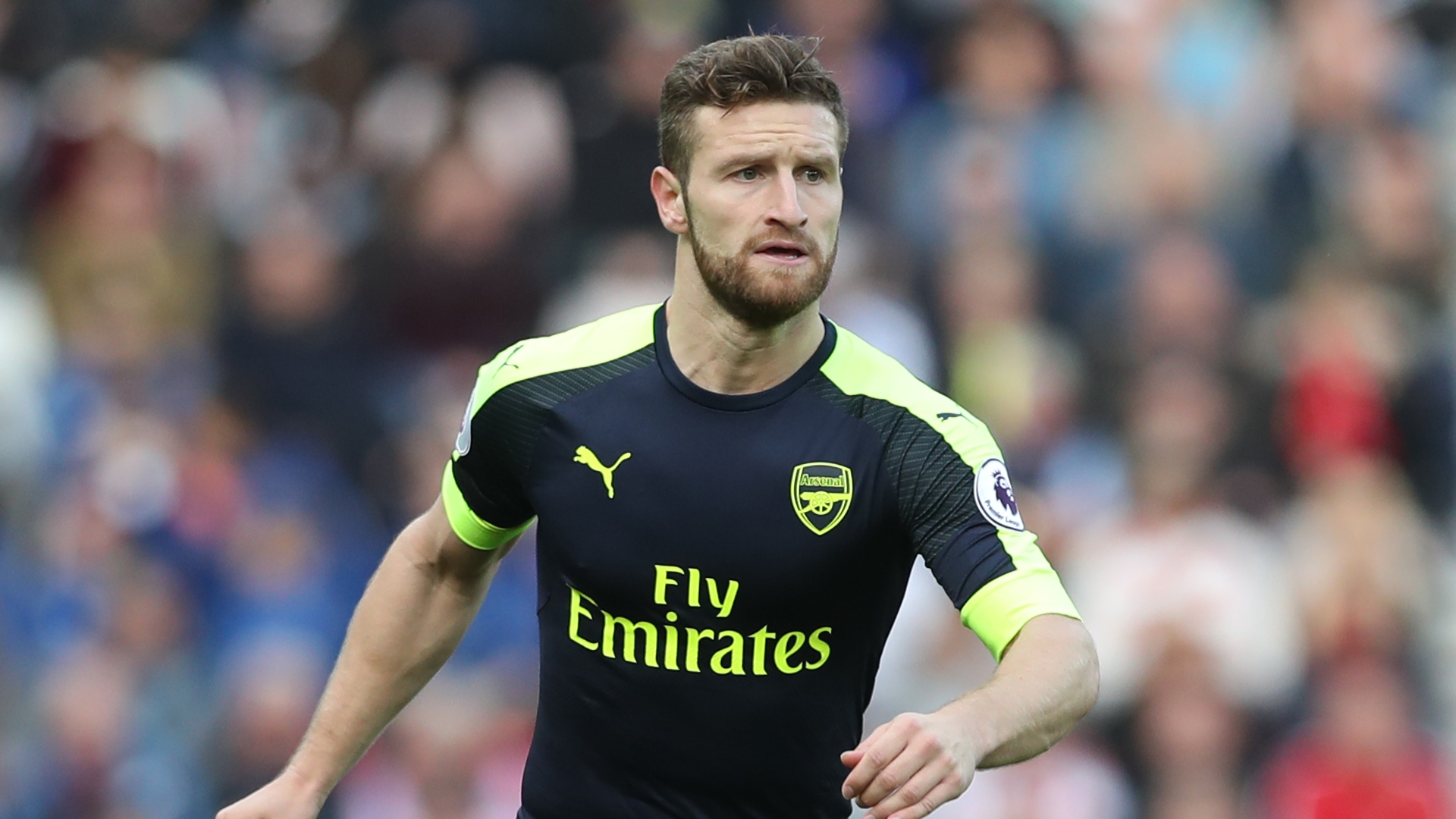 “Defensively he has grown since the first day, he is really confident around the other players, he will tell you what to do, he is a World Cup winner as well and a leader. The stats show he is a very positive defender and he is helping us get clean sheets.

“From the first day he was here we got on really well, on and off the pitch. From his time at Valencia, he speaks very good Spanish so that makes it easy – not just with me but other people in the back four.

Wenger: Every game a cup final

“I feel very confident when I play with him because I know someone has got my back as well – not just the goalkeeper, you also know Shkodran will be there. I really like playing with him.”

Mustafi is a World Cup winner, so arrived with plenty of pedigree.

The speed at which he has settled into new surroundings has been an obvious benefit to Arsenal, though, with the Gunners now looking to their reinforced spine to help spark another sustained challenge for major honours.