​Wolves host Arsenal on Wednesday evening at Molineux in what could be a pivotal Premier League clash in each team’s season.

For the home side, a win would keep them in contention in the battle for seventh place, with Nuno Espirito Santo’s men one of four teams vying to finish as the best of the rest and earn the reward of European football next term. Arsenal came unstuck at home to Crystal Palace on Sunday, failing to capitalise on Tottenham and Manchester United dropping points in the race for the top four, leaving Unai Emery’s men with a lot of work to do from their remaining four matches if they want to seal a Champions League spot.

Check out 90min’s breakdown of the ​midweek tie below.

Wolves have a luxury which many teams would be jealous of at this point in the season – they have no injuries to any members of the first team squad. This is quite remarkable seeing as they endured a long cup run and find themselves in a dog fight in the league table.

A week of warm weather training in Spain prior to Saturday’s draw with Brighton was used for mental and physical recovery, in preparation for the final month of the season. 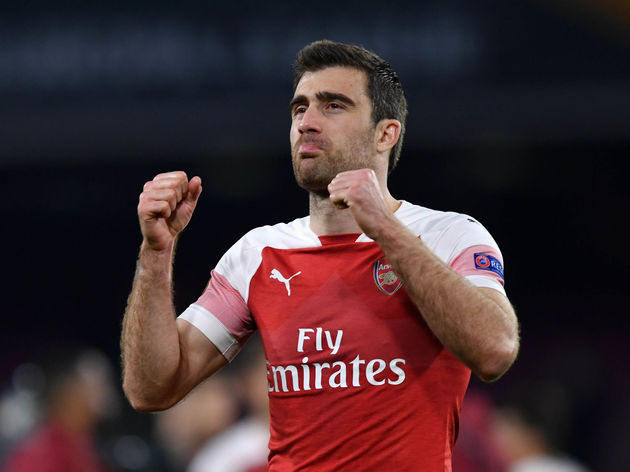 For Arsenal, notable absentees include Aaron Ramsey after his hamstring injury against Napoli, with both Granit Xhaka and Denis Suarez classed as questionable after neither made the squad to face Crystal Palace on Sunday. Xhaka has a hip injury while Suarez is believed to be suffering from muscle fatigue.

Sokratis Papastathopoulos is available for selection after completing his

History doesn’t bode well for Wolves as they haven’t recorded a win against the Gunners since 1979 in all competitions. The sides have met nine times in the Premier League, Arsenal coming out on top on seven times with the spoils being shared on two occasions.

The reverse fixture earlier in the season ended 1-1 at the Emirates, a late goal from 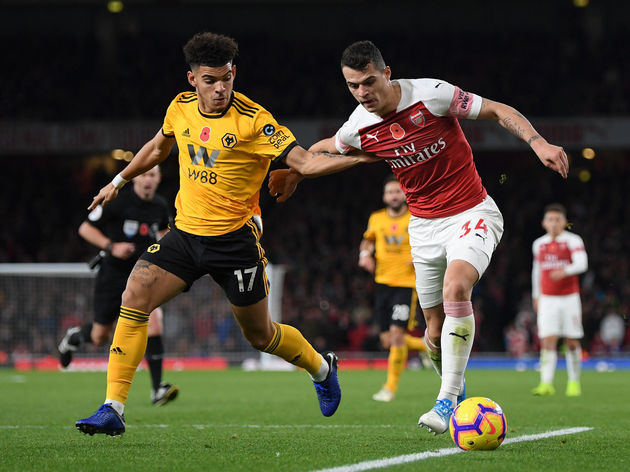 The Gunners have three away games left this season, starting with Wednesday evening’s trip to

Here’s a look at both teams’ results in their last five matches.

Santo will be looking for his side to bounce back following three disappointing results, and a home fixture against an injury hit Arsenal side who are inconsistent on the road could be the perfect setting.

Ramsey will be missed for the away team although it will be their rocky defence which could be the deciding factor in this result. Anything but a win will be seen as dropped points for Emery’s men as the race for the top four hangs on a knife edge.