The midfielder is on loan at Bournemouth this season, but the Gunners boss insists he can regain his place in the team upon his return, prompting them to offer him a new deal

Arsene Wenger has defended his decision to offer Jack Wilshere a new contract, insisting it is a “human case” rather than being financially motivated.

More effective than Alexis: Why Wenger must start Giroud

The England international is on loan at Bournemouth after struggling with injuries in recent years, and will be ineligible to play when the two sides clash at Emirates Stadium on Sunday.

Wilshere will have one year left on his deal at the end of this season, prompting speculation over his future.

But Wenger confirmed on Friday Arsenal will be offering the 24-year-old a new contract in January, adamant the decision has nothing to do with the possibility of Wilshere leaving on a free transfer when his deal ends in 2018.

“[The decision to offer him a new contract] is not to protect value,” Wenger told a media conference. “I let him go this season because we bought Granit Xhaka, we have [Mohamed] Elneny and [Aaron] Ramsey, and I thought if he doesn’t play regularly and he won’t be in the position to be sure to start games, so I let him go. 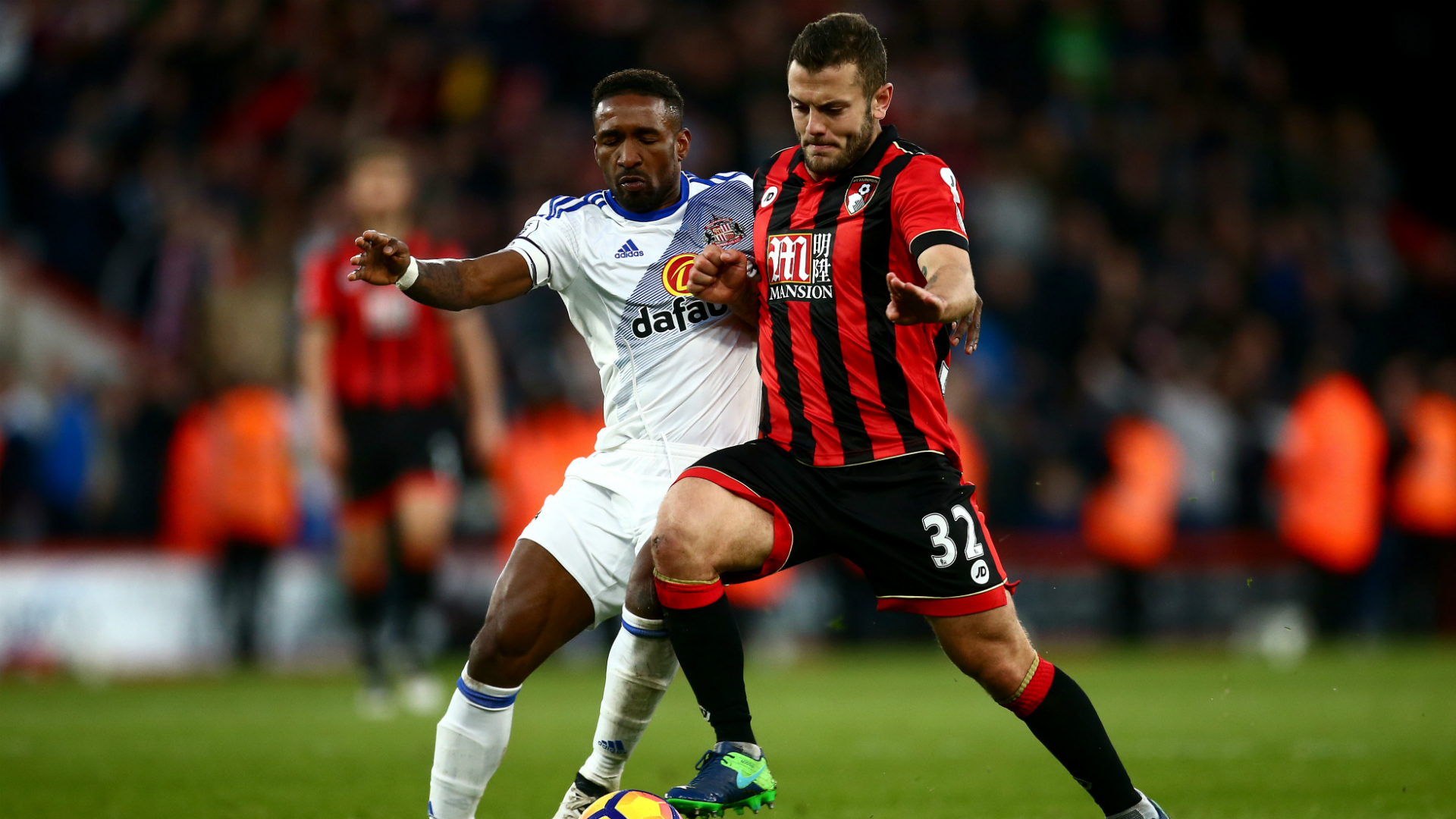 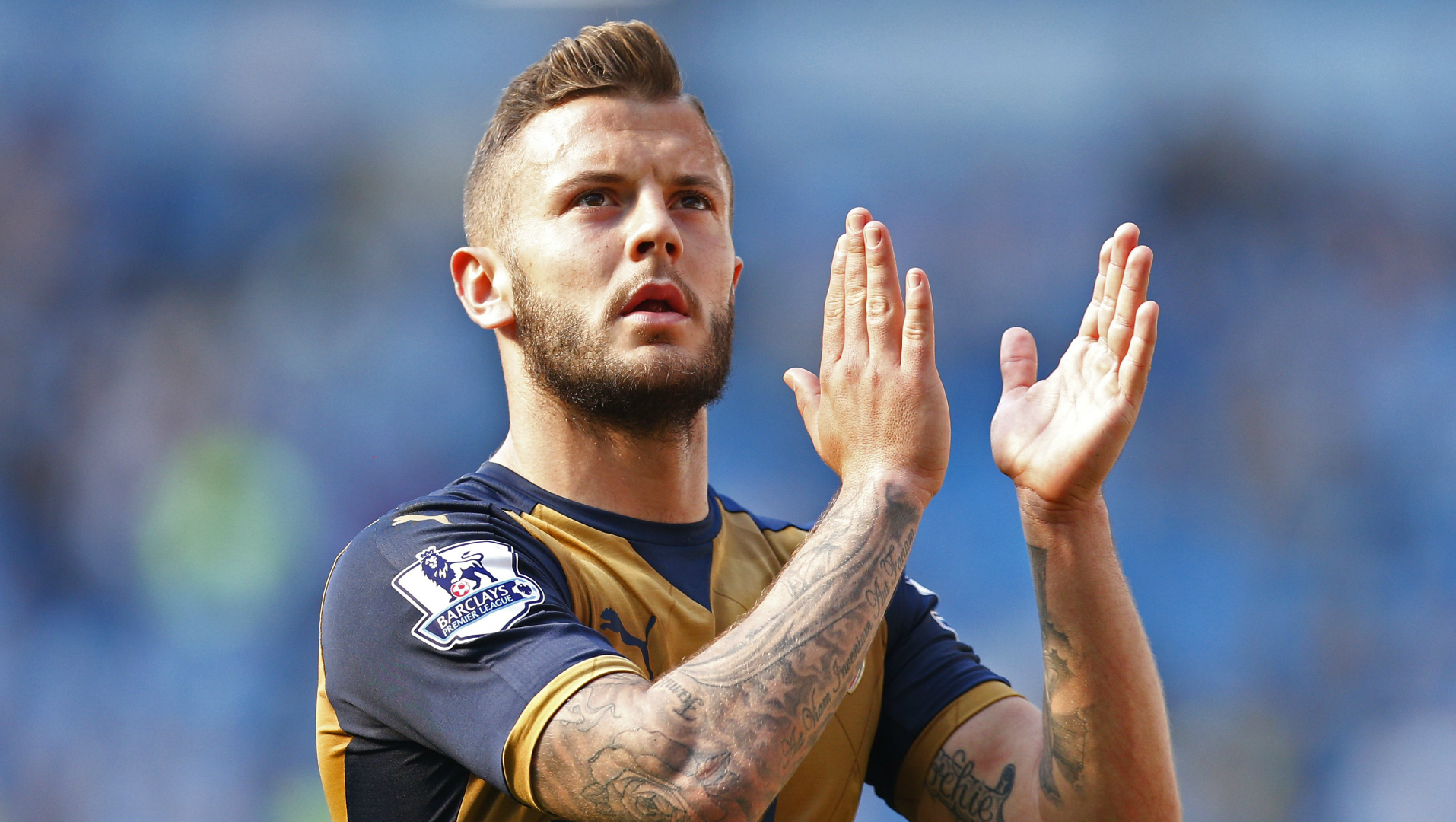 “After this season we see, and if he is back to his usual level he will play for us. In this case it is more of a human case than a calculated financial case. He was educated here since eight or nine years old; he has gone for years through difficult periods where he didn’t play.

“You look at the number of games he played in two years before he left – a guy who has been educated here, if he has another season not playing because I don’t give him a chance when other players are fitter, it would be unfair. It was not [a] mathematical [decision].

“When he saw the number of midfielders we have, he asked what I think and I said I can’t guarantee you a position.

Wenger explains why Cazorla is so key to Arsenal

“It’s difficult for me too. I see an international player who is then not picked [for England] anymore – [going on loan] is a good compromise. He can show loyalty like [Steven] Gerrard [at Liverpool] after he comes back.

“It is my feeling, I want him back and he always said he is an Arsenal man.”

Xhaka was initially expected to be a real threat to Wilshere’s position at Arsenal, but the Switzerland international has not quite adapted as well as expected just yet.

But Wenger is remaining patient with him, reminding critics that even club great Thierry Henry got off to a slow start in London.

Iwobi apologises for own goal against PSG

He added: “Yes, but if you look at Henry when he came here, look when he started to play; he did not play when he first came here.

“He was 23 but did not play regularly. He started in November; maybe we had a bad period at the time. [Xhaka] needs to adapt, find the balance. Positionally he is more of a deep midfielder; he passes well through the lines.

“We have other deep midfielders too. We need to find the right position in the team and adapt to the way we play and adapt to pace of English game. I am confident he will do very well.”