Jack Wilshere has admitted that Serie A title hopefuls AC Milan were interested in taking him on loan over the summer, but he shunned their advances in favour of linking up with Bournemouth.

With Arsenal having bolstered their midfield options during the transfer window, and with injuries having severely restricted his game time in recent years, the exit door at the Emirates was opened to the England international.

Wilshere was given various options to consider, with there no shortage of interest in a player who is still just 24 years of age and one capable of dominating matches at the highest level on his day.

Among those to cast admiring glances in his direction were Milan, but a lack of substance to their approach led to offers from elsewhere taking preference. 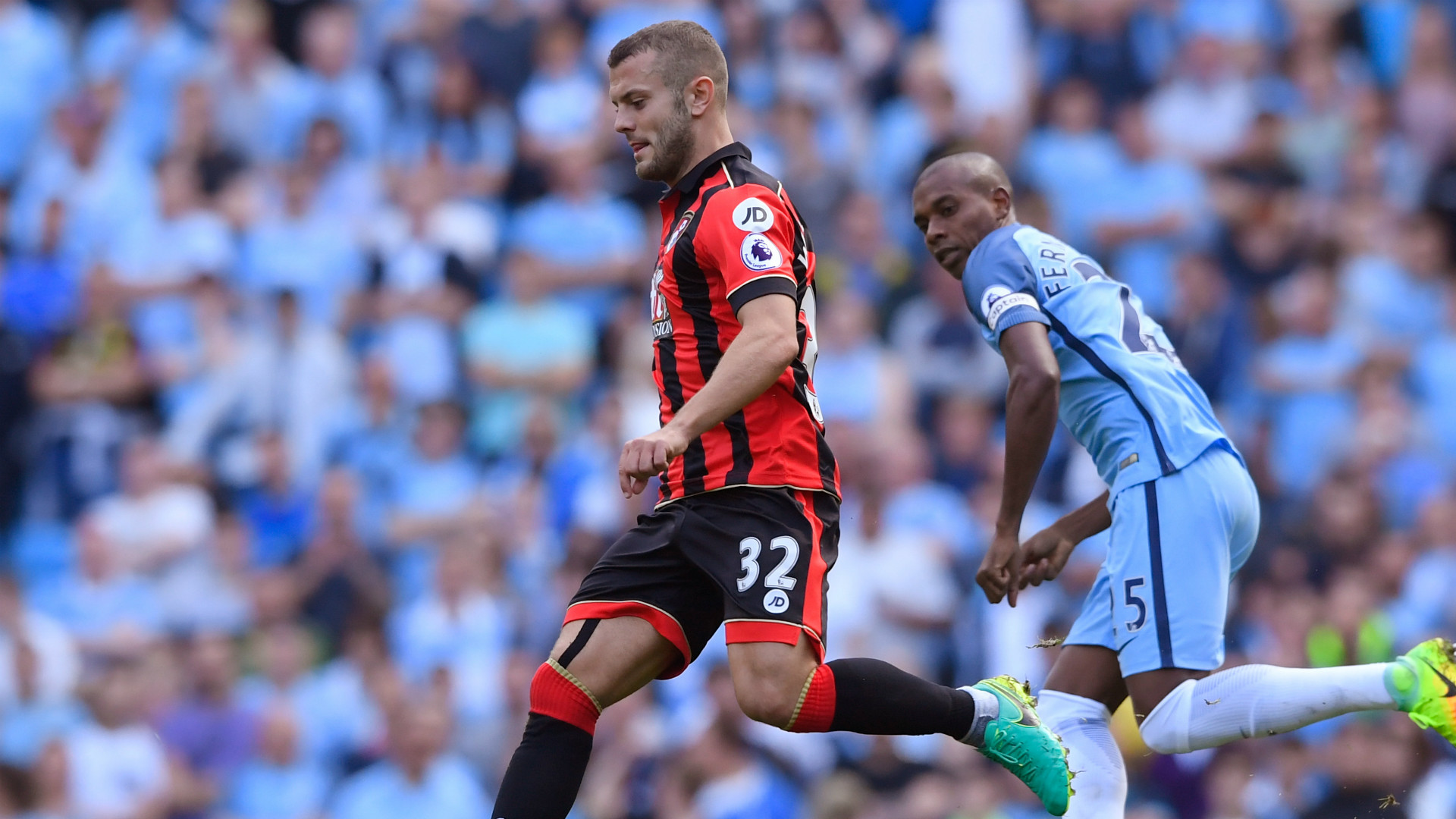 Wilshere told the Daily Mail: “Milan sent an email by all accounts

“They said to come over but there was nothing firm in the offering. And I thought I’m not going to come over if there’s nothing really doing.”

‘Arsenal are better with Giroud’

Bournemouth eventually won the race for Wilshere’s signature, with a season-long loan agreement put in place.

They have been able to offer the regular minutes the all-action midfielder craves, while also keeping him in the Premier League and in the thoughts of the England national team coach.