Arsenal are still yet to finalise a deal to bring Saint-Etienne defender William Saliba to the club, as Unai Emery is keen to make immediate improvements to his team for next season.

Earlier this week, it had appeared that an agreement was in place for the 18-year-old centre back to join the London club, but those reports now look to have been a little premature. 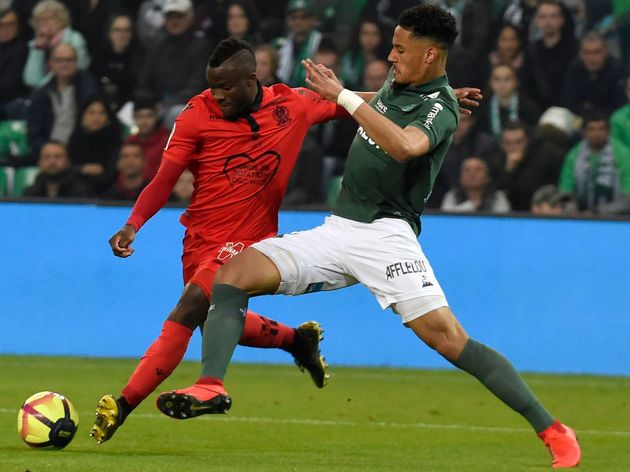 The French defender, who has represented the national side from Under-16 through to Under-19 level, still has four years remaining on his contract, and the Evening Standard say Saint-Etienne are keen on having the player loaned back to them should he complete the move to Arsenal.

With the defender valued at around £25m and Arsenal allegedly only having £40m plus cash generated from player sales to spend across the transfer window, it is no surprise Emery wants immediate improvements and seems cautious in using over half his budget on a player who may not even be at the club next year. 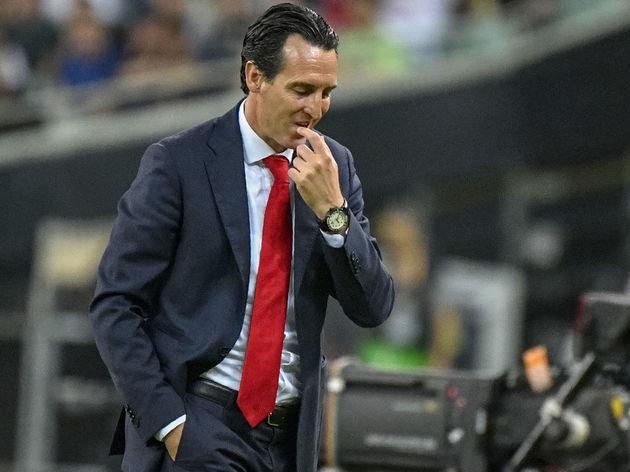 Arsenal were the third highest scorers in the Premier League last season, notching up 73 goals in total, so it is clear that improving their defence is a primary target, with Emery looking for players who can come in and make a difference straight away.

Saliba was expected to be the first defensive reinforcement for a side that have conceded 51 goals in each of their last two Premier League campaigns, and are now set for their third consecutive season in the Europa League. If Saliba does arrive at Arsenal, it could lead to some high-profile departures from the Emirates. Arsenal are said to be willing to listen to offers for midfielder Mesut Ozil