​The latter stages of Arsene Wenger’s Arsenal tenure became infamous for the Gunners failing to beat their (usually inferior) opponents on opening day.

In fact, their 1-0 win over Newcastle United yesterday is only their second opening day win in the last five seasons, with the Gunners losing the other three of these.

Arsenal’s recent opening day performances meant they broke a long-standing record in yesterday’s unspectacular win, with the Gunners winning their opening game while simultaneously keeping a clean sheet for the first time since their 1-0 win over West Bromwich Albion back in 2008/09. 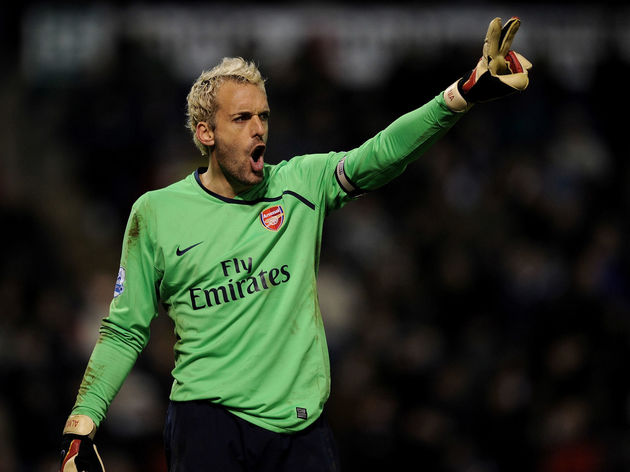 Back then, Samir Nasri got the decisive goal courtesy of a Denilson assist, while Manuel Almunia was the man between the sticks who secured ​their clean sheet.

Arsenal, with yesterday’s clean sheet, also equalled last season’s unwanted defensive away record in the ​Premier League. The Gunners now have just as many away clean sheets this season as they did last season – one.

That clean sheet also came in a 1-0 win, when they beat ​Watford at Vicarage Road back in April thanks to an early ​Pierre-Emerick Aubameyang goal.

The Gunners have struggled defensively over the last couple of seasons, conceding 51 times in the Premier League in both 2017/18 and 2018/19. For comparison, Arsenal conceded 44, 36, and 36 goals in the three seasons prior.

But yesterday’s solid defensive performance will reassure Arsenal fans concerned about their team’s defence, with Emery only bringing in one centre-back during the summer, an ageing David Luiz. Notably, Shkodran Mustafi, who rightfully bore the brunt of criticism from Arsenal fans over their poor defence last season, played no part against Newcastle, with Emery opting to pair Calum Chambers and Sokratis Papastathopoulos instead.