The former Arsenal striker was left baffled by the decision making of the Gunners midfielder, who continues to get himself into trouble

The Switzerland international arrived at Emirates Stadium last summer with a colourful disciplinary record from his time at Borussia Monchengladbach.

Arsene Wenger was convinced by his talent, though, and spent big to add him to a star-studded midfield unit in north London.

Xhaka has struggled to make the impact expected of him in the Premier League, with his penchant for picking up cards continuing to overshadow his performances. 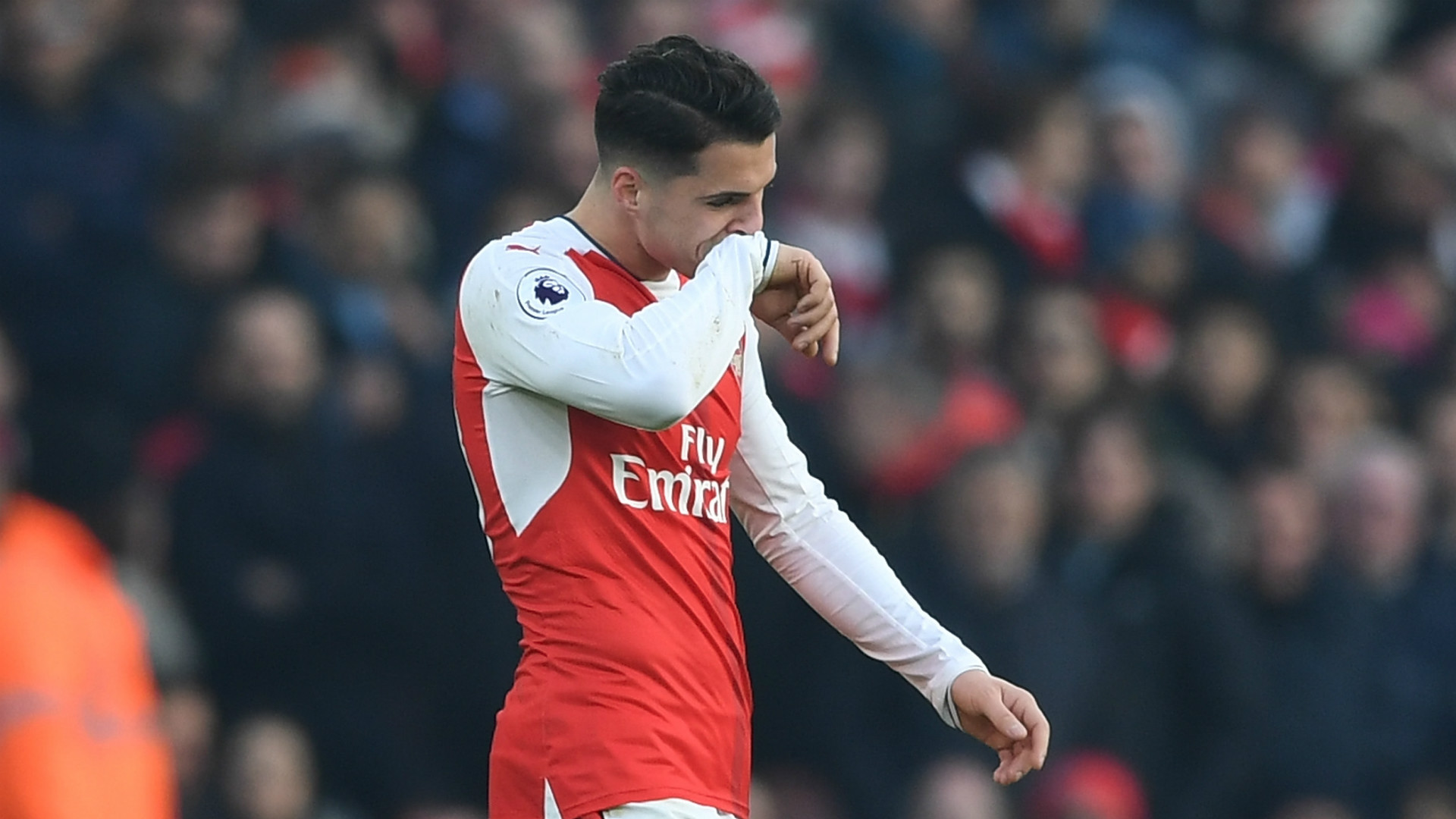 His reckless red against the Clarets, for a lunging challenge on Steven Defour, saw him dismissed for the third time this season in 30 appearances for club and country.

Henry was left baffled by Xhaka’s latest moment of madness, with Arsenal’s all-time leading goalscorer questioning the logic of a player who dived in unnecessarily in a harmless part of the field.

Mustafi: Arsenal never give up

“It’s not the first time. He did the same thing against Swansea,” Henry told Sky Sports.

“This one I just don’t get it. Against Swansea it was a counter. Here, he gives the ball cheaply away. 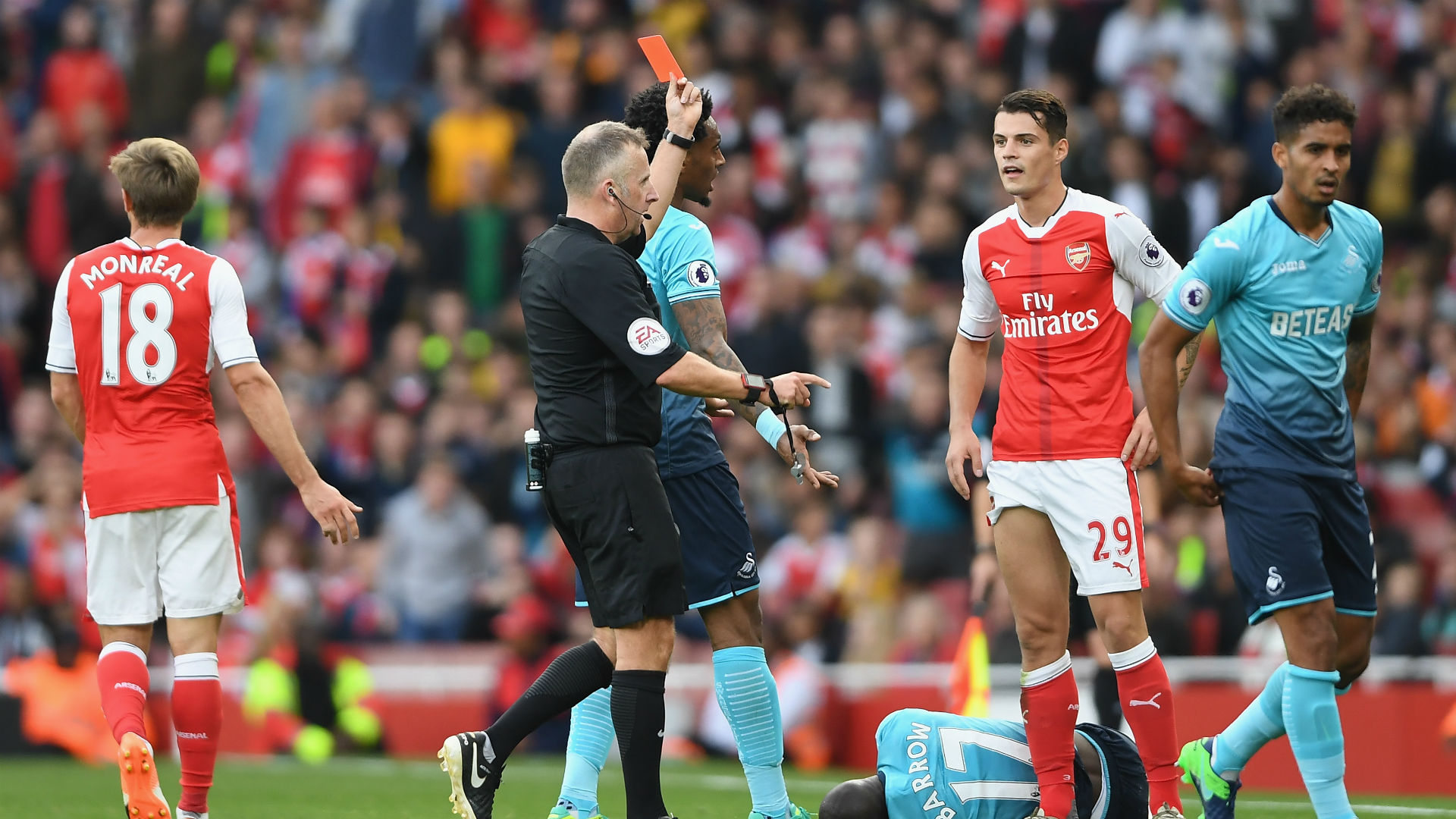 “Why are you doing that 60 yards away from your goal, 25 minutes to go, you’re in control of the game? You misplace a pass. So what? Stay on your feet.

“As soon as you do that, the rules say it’s a red. Is it worse than [Marcos] Rojo who didn’t get a red? No. But the rule says both feet off the ground, it’s a red.”

Wenger: I should have shut up

Xhaka is now the holder of an unwanted disciplinary record, with no player having seen more red cards in the last 18 months across Europe’s top five divisions.

He has been sent off five times since the start of last season, and must now serve another suspension at an important stage of the current campaign for Arsenal.