Manchester City have been banned from competing in European competition for the next two seasons and hit with a €30m fine for Financial Fair Play regulations.

Wow. That has actually happened. 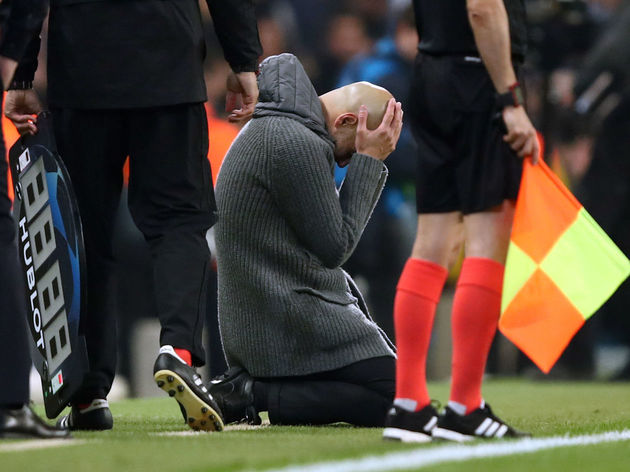 The potential ramifications for ​City could be huge. Players could leave, Pep Guardiola could go as well, and bringing in replacements just got a whole lot harder. However, at the minute, that’s nothing but speculation.

What’s a little clearer is what this means for the rest of the ​Premier League. At the minute, City sit second in the table and they’re almost certain to finish there, which should give them a spot in the ​Champions League, but that’s out the window for now.

What that means now is that whichever team finishes fifth will be given a spot in Europe’s top competition, which means that… *checks notes*… Sheffield United would qualify for the Champions League.

It also opens the door to the likes of Wolverhampton Wanderers to sneak in, while it will also give the likes of Chelsea, Tottenham Hotspur and Manchester United somewhat of a parachute. They now don’t have to finish in the top four to get what they want. 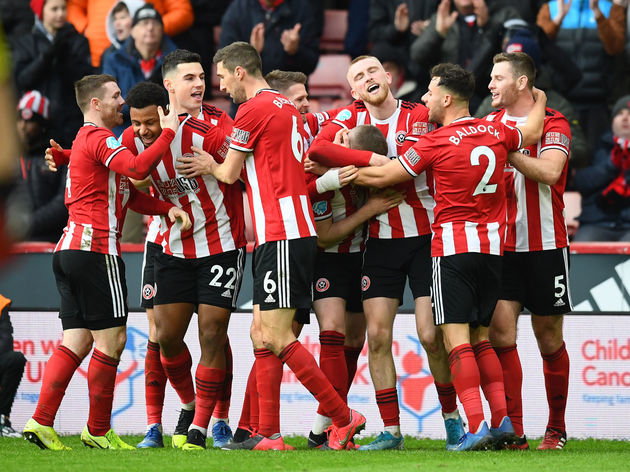 Fifth would normally qualify for the Europa League, but that won’t happen unless City’s appeal is successful. That spot has to go somewhere, so it will go to the team who finishes eighth in the table.

At the minute, that’s United, who you can guarantee are licking their lips at the prospect of cutting their summer break short to play a qualifier in Azerbaijan. That sounds much more fun than relaxing on a beach somewhere.

This entire ban certainly puts an interesting spin on the current Champions League campaign. City are set to face ​Real Madrid in the last 16 later in February, and it’s certainly possible that they could win the whole thing.

However, they still wouldn’t be able to defend it. 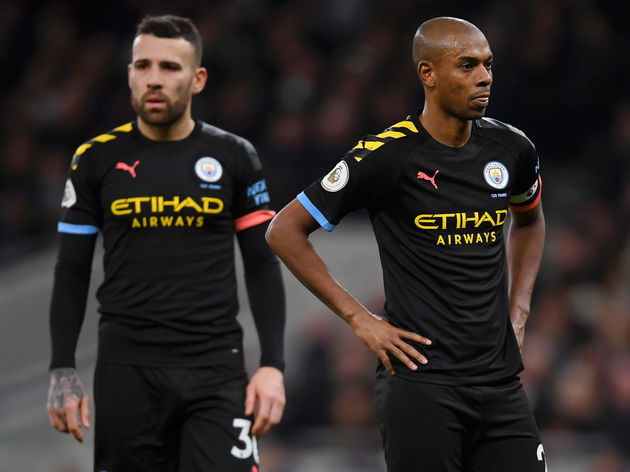 City could become the first team in Champions League history to lift the trophy and be physically unable to defend it. Well, assuming you don’t count Chelsea’s abysmal effort at doing so in the 2012/13 season.

If their appeal to the Court of Arbitration for Sport is successful, then City will be reinstated providing they finish in the top four or win the European Cup.

The decision on the appeal could come in the summer too, with a potential nervy wait for whoever finishes fifth to discover if they’re into the big time or not.

What this ban has done is make the rest of the current campaign twice as interesting. The race for fifth place is on.