​West Ham have entered the race to sign Inter winger Ivan Perisic, but are set to face stiff competition for the Croatian’s signature from Premier League rivals Arsenal and Manchester United.

The 30-year-old was heavily linked with a loan move to the Gunners in the January transfer window, with ​recent reports suggesting that his future at San Siro was still up in the air. 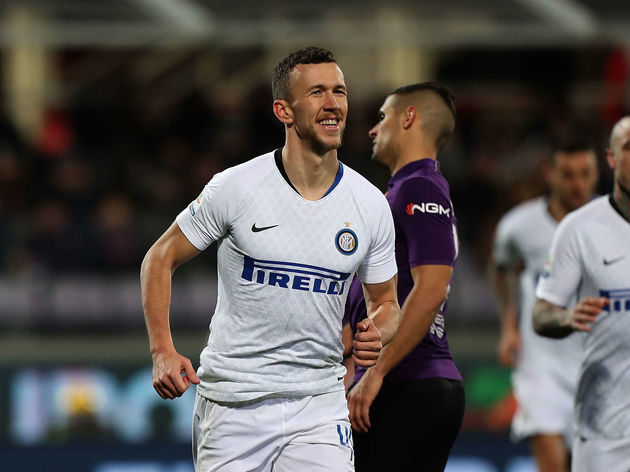 Now, according to Italian publication ​Gazzetta dello Sport, Perisic is still set to be in demand at the end of the season, with ​West Ham the latest side to monitor the Croatia international’s situation.

The report claims the Hammers would be willing to pay a fee in the region of £35m to prise Perisic away from the Nerazzurri, and that they have already ‘probed’ into whether the Serie A side are willing to part ways with the winger. 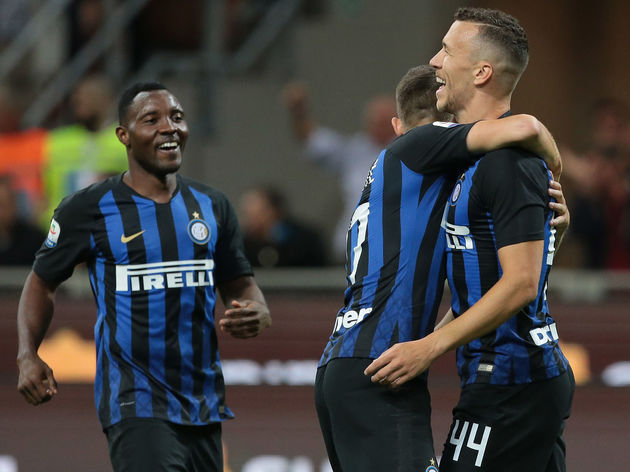 It is understood ​Inter have already drawn up a list of potential replacements for Perisic’s potential departure, with PSV’s £30m-rated forward Steven Bergwijn amongst the leading contenders to arrive at San Siro.

Following a four year spell at the Volkswagen Arena, the Croatian signed for Inter in August 2015 for €16m, and has scored 37 times in 155 appearances.

Having found himself out of the side during his failed move to Arsenal earlier this year, Perisic has since returned to the starting lineup, and was among the scorers in Inter’s 3-1 win at Frosinone on Sunday.