Alexis Sanchez hit a hat-trick as Arsenal cruised to victory over West Ham with a 5-1 win at the London Stadium to move into second place in the Premier League.

The Gunners went ahead after 25 minutes, Francis Coquelin blocking Angelo Ogbonna’s poor back pass which allowed Sanchez to pounce and square for Mesut Ozil to tap home.

The Chile international then added the second after the break, shrugging off the attentions of Masuaku to lash home a low shot before adding a third with a little over 10 minutes to go.

Substitute Andy Carroll stooped to head a consolation after Dimitri Payet’s free kick had rebounded off the woodwork, but Oxlade-Chamberlain made it four with a superb curling effort before Sanchez stole the headlines with his third. 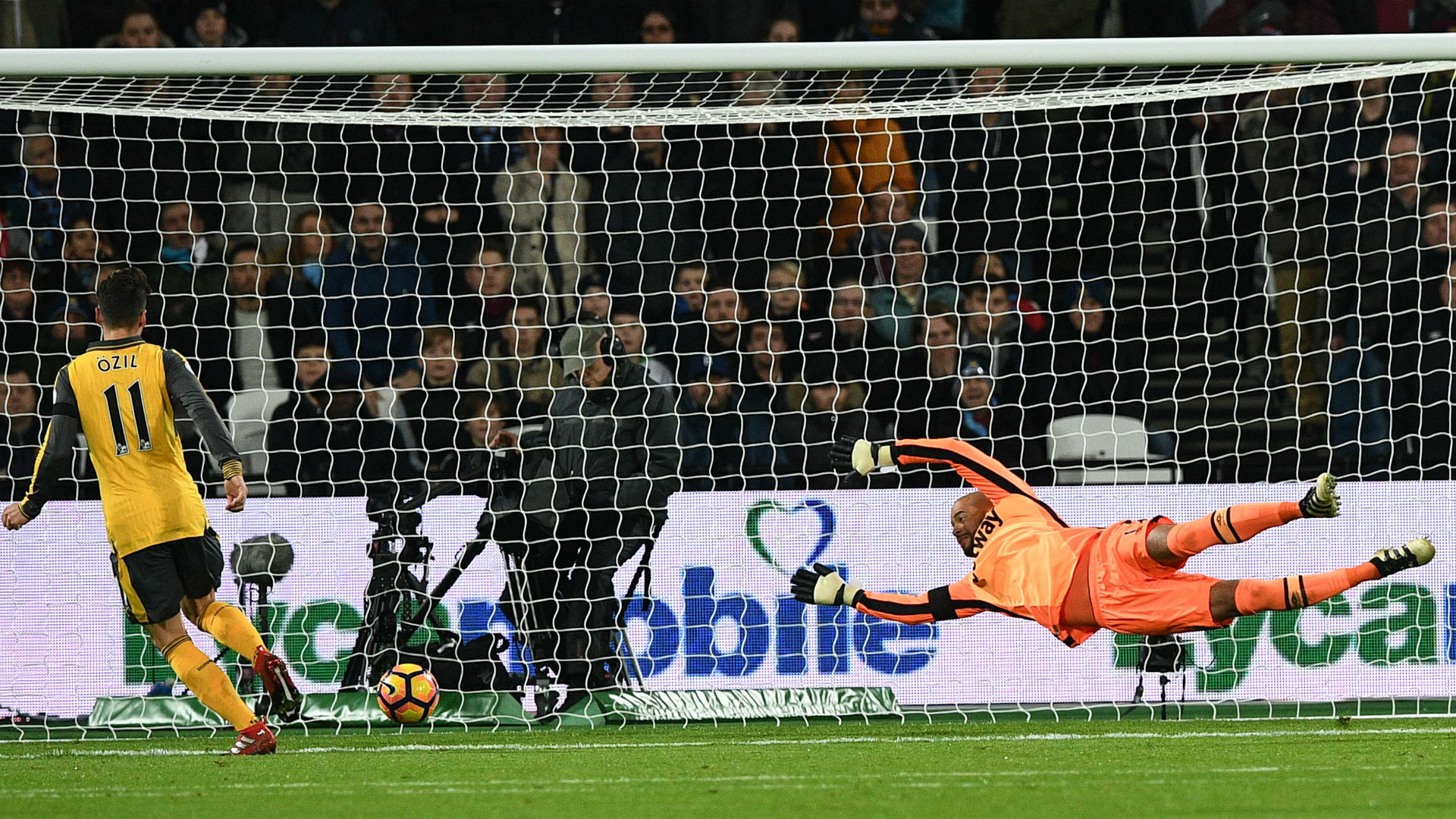 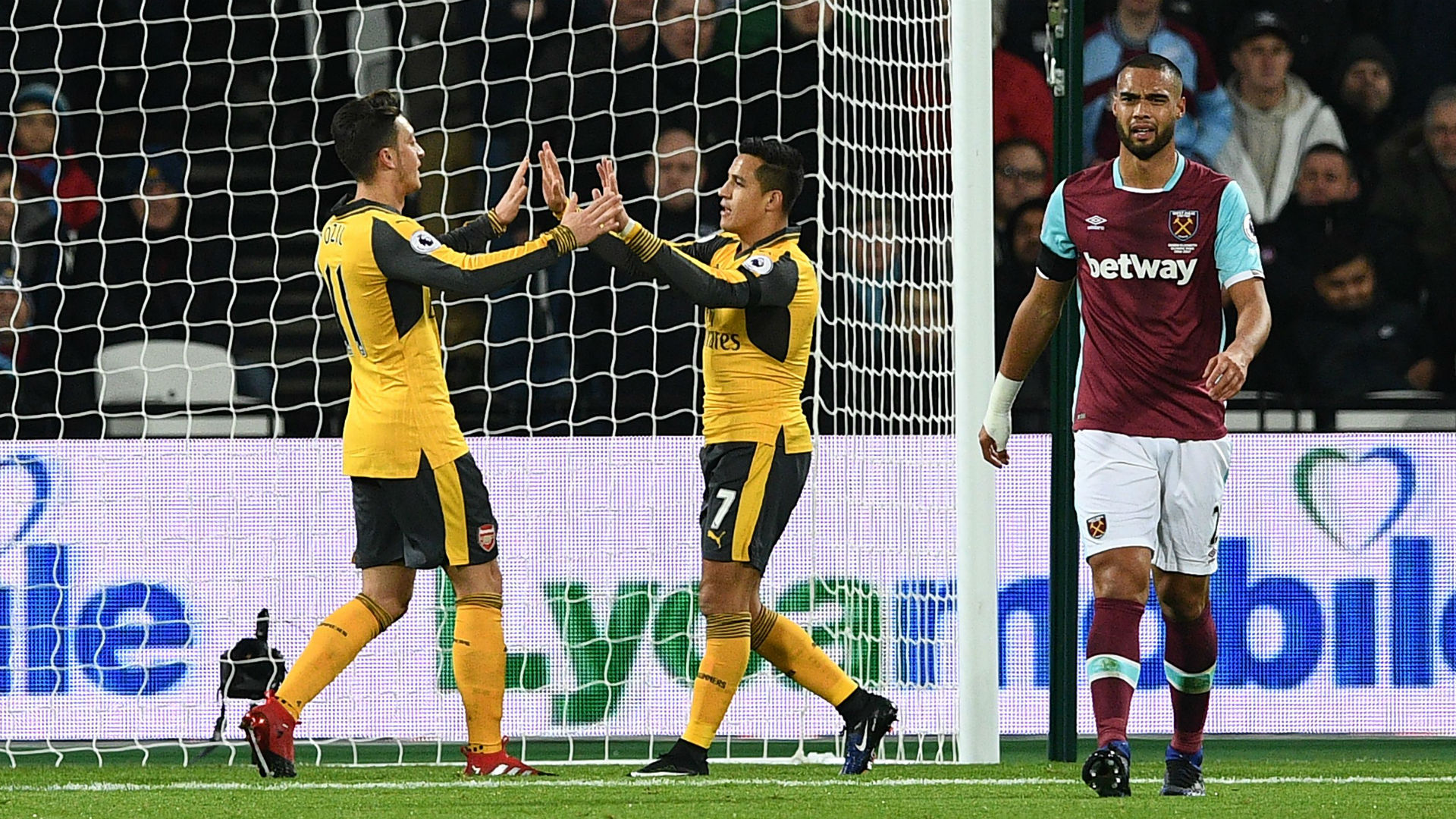 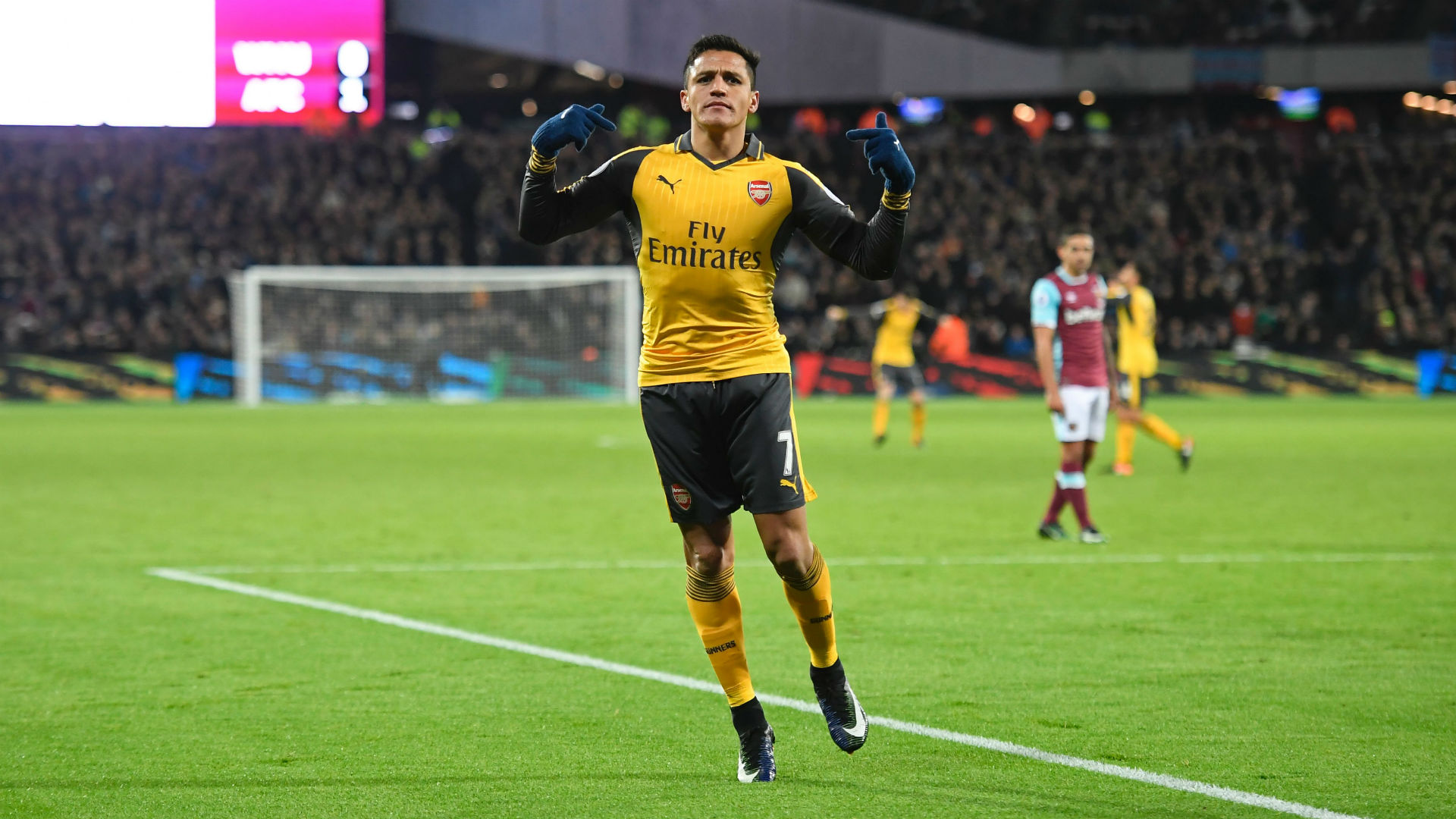