Mikel Arteta’s own goal consigned Arsenal to a 2-1 defeat against West Brom that gives Manchester City the chance to take sole ownership of top spot in the Premier League.

Santi Cazorla had a major chance to salvage a draw and spare his compatriot’s blushes six minutes from time from the penalty spot, but he slipped as he took the kick and skied his effort over the crossbar.

Arteta put the ball into his own net after replacing the injured Francis Coquelin in the 14th minute before he was then forced off himself with what appeared to be a calf problem early in the second half.

Arsenal dominated the early proceedings and deservedly took the lead through Olivier Giroud.

But West Brom responded well to going behind and James Morrison found the net from Chris Brunt’s free-kick.

Arteta then deflected a cross from the left past Petr Cech to gift West Brom the lead and Arsenal saw their best chance of a draw go to waste when Cazorla’s slip ended their chances of extending their six-match unbeaten run.

Arsenal first threatened in the 14th minute when Alexis Sanchez curled a free-kick over the wall, but Boaz Myhill was equal to the task and made a comfortable save. 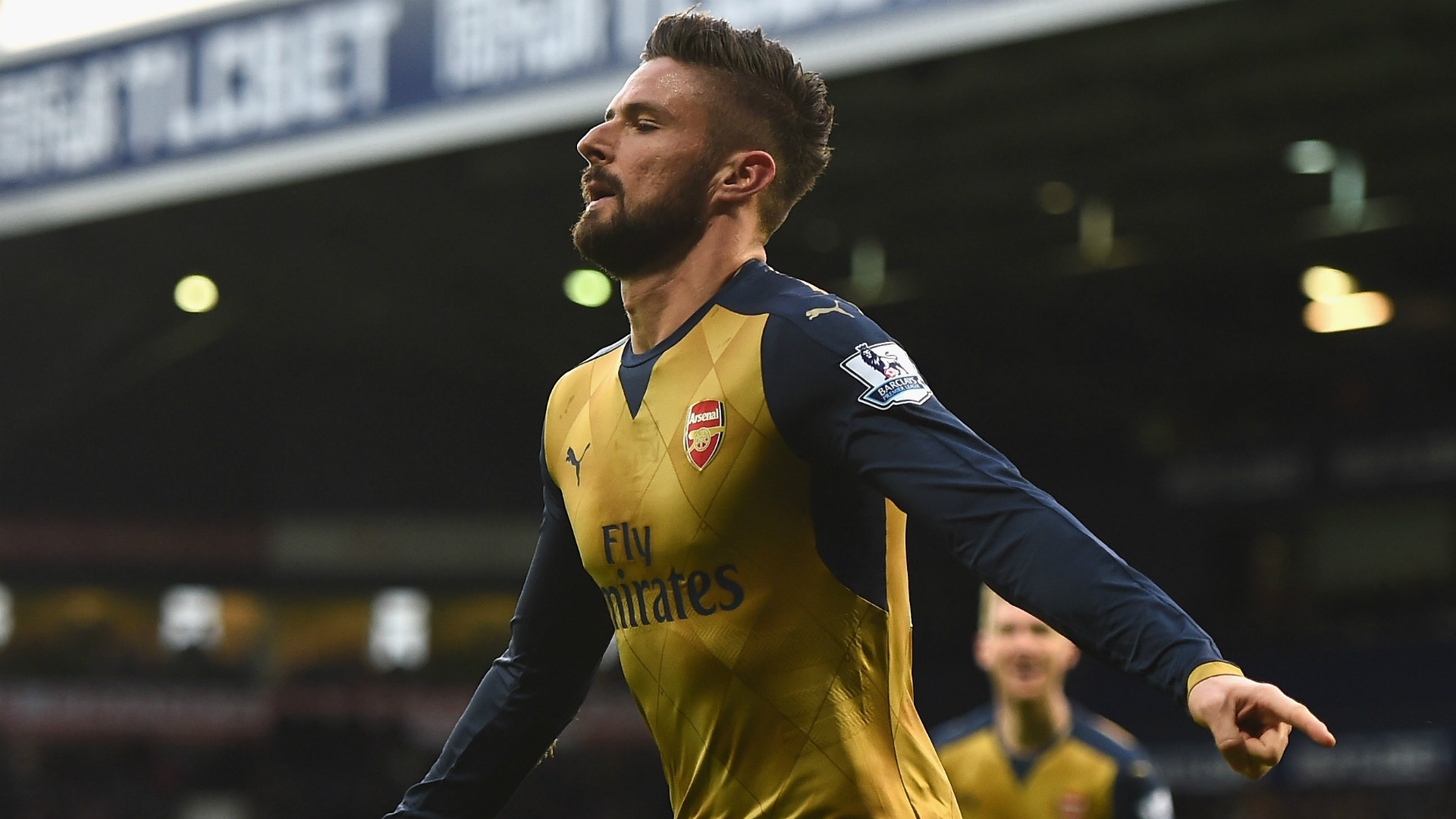 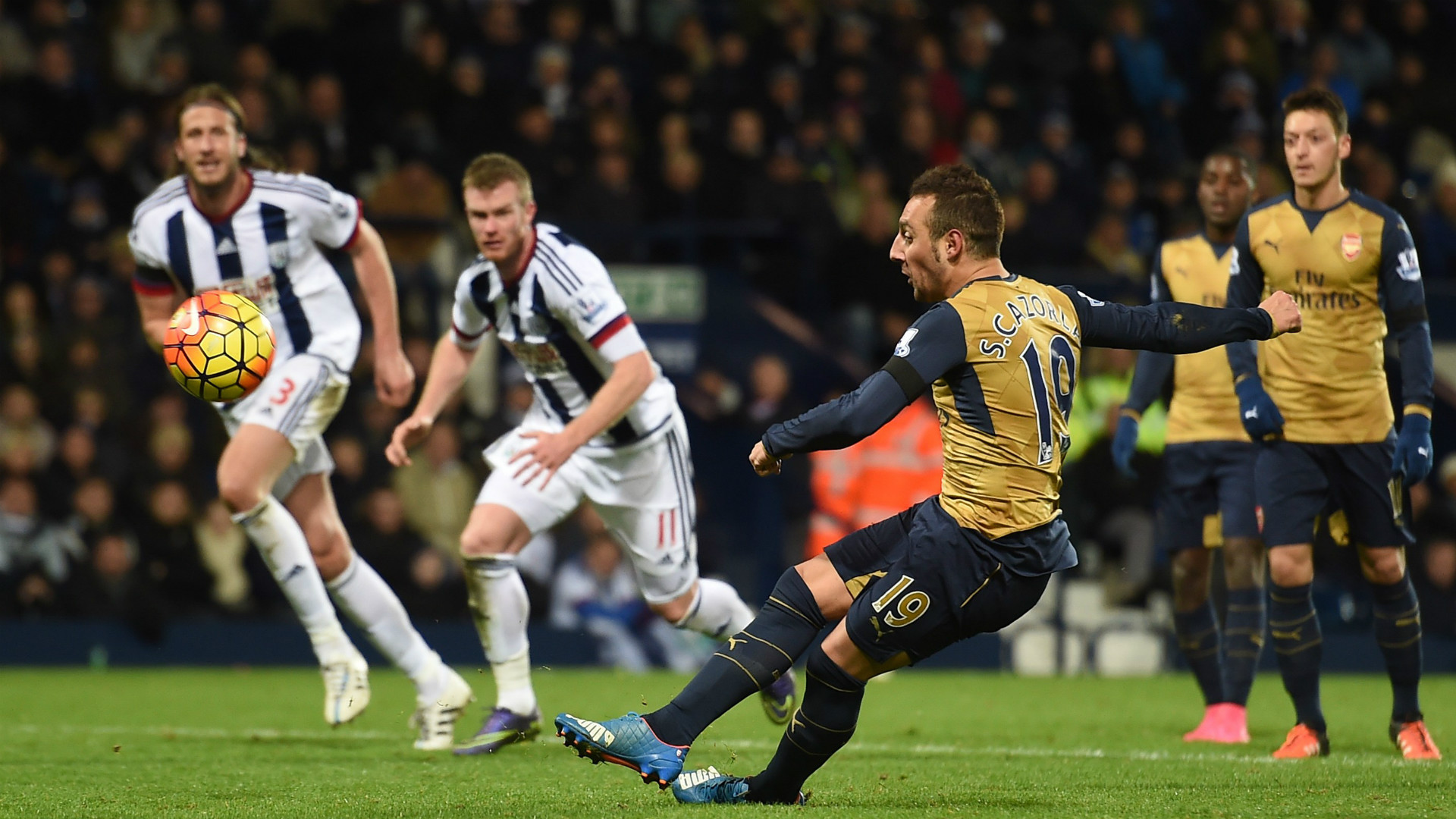 Arsene Wenger’s men grabbed the lead on the half-hour mark from another set piece when Mesut Ozil sent in a superb cross for Giroud, who lost his marker before heading home from close range.

The visitors had a fine chance to double their lead shortly afterwards following a good run from Sanchez down the right, but Kieran Gibbs fired his shot just over the bar.

And West Brom were level in the 35th minute with their first serious chance of the game. Brunt delivered a free-kick into the area and Morrison beat Cech with a subtle volley in the far corner.

The home side then went a goal up shortly before the break via Arteta, who saw James McClean’s cross deflect off Cech and onto his leg before it crept over the line.

Ozil nearly restored parity immediately after the break when he tried his luck after picking up a cross from the left, but the Germany international was denied by the upright.

Salomon Rondon could have doubled his side’s lead after shrugging off Per Mertesacker, but he wildly blasted his volley from inside the area over the bar.

Substitute Joel Campbell should have made it 2-2 midway through the second half after a brilliant pass from Cazorla, but the attacker mishit his shot from close range.

Jonas Olsson nearly netted a third for West Brom after a superb corner from Brunt, but Cech somehow did enough to deny the Swede and keep his side’s chances alive.

Cazorla was given the chance to level in the 84th minute following Brunt’s foul on Alexis, but the midfielder lost his footing to leave West Brom to take all three points.