Arsene Wenger has refused to discuss the club’s move for Valencia defender Shkodran Mustafi, after the Germany international’s agent suggested that an agreement had been reached.

But speaking to the press ahead of the Premier League opener against Liverpool, the Arsenal boss refused to comment.

“I cannot tell you,” he told reporters. “Today my focus is not too much on transfers because we have an important game in 48 hours and to win this game, transfers won’t help us.

“We have a strong squad and have to deal with the game.

“We have lost three centre-backs because Laurent Koscielny is also not ready and out of the game but I believe we are equipped to do well. 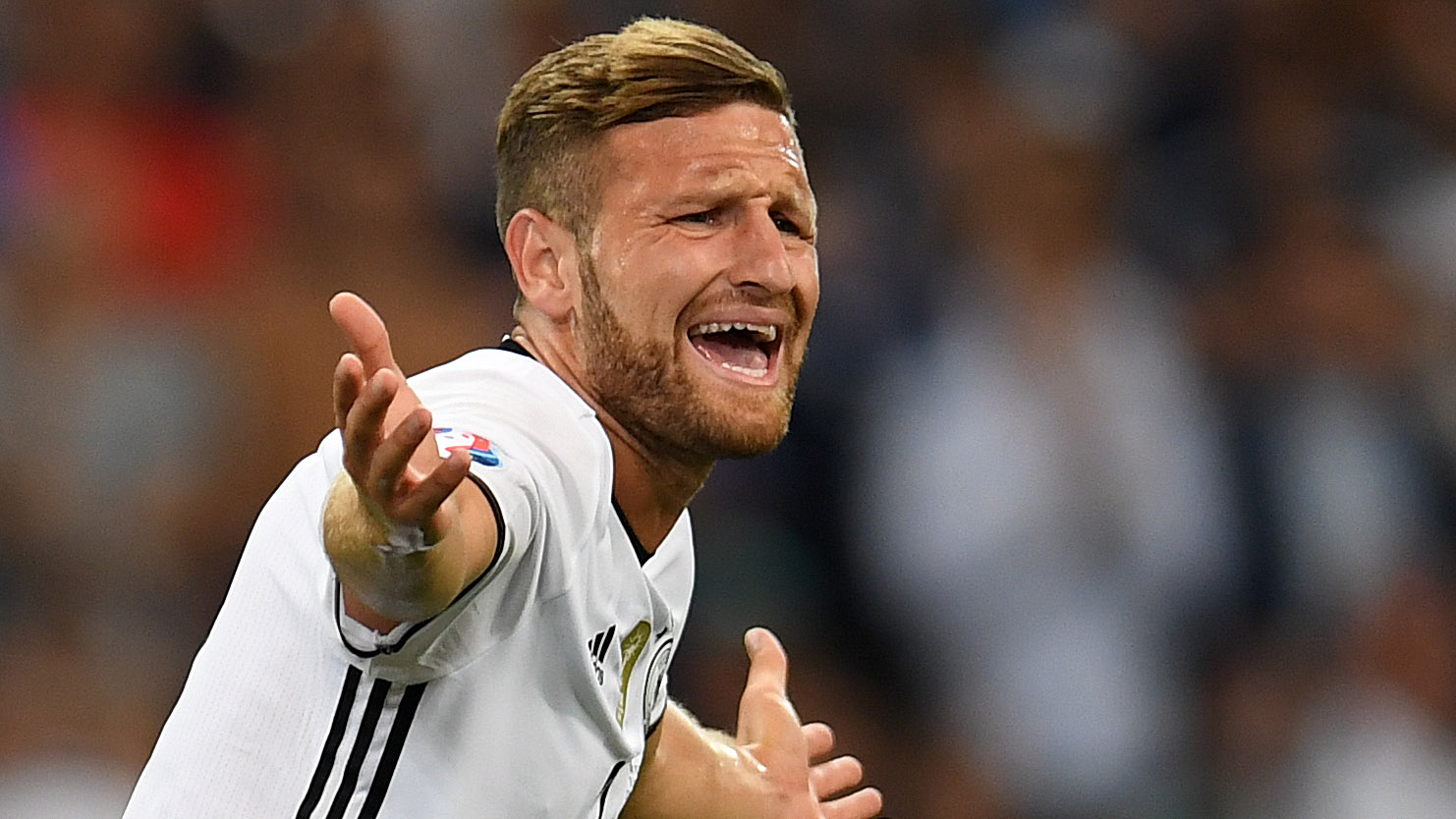 “Transfer wise, as soon as we do something we will inform you.”

But Wenger was more forthcoming on his intentions in the transfer market, confirming that the club are chasing a defender.

“I am looking at no other areas apart from centre-back, it’s about quality,” he added.

Wenger has confirmed that Per Mertesacker will be out of action for four months, while Gabriel will miss six to eight weeks due to a ruptured ankle.