The Gunners manager turned 67 on Saturday, the same day his side take on Middlesbrough in the Premier League, and he says his celebrations depend on the outcome

Arsene Wenger says he already knows how he will defend his life to any gods, should there be an afterlife.

Wenger turned 67 on Saturday, the same day his side take on Middlesbrough in the Premier League, having spent 20 years as Arsenal manager.

The Frenchman is happy with the way he has committed his life to football and admits he is scared to retire, but he says he plans to tell any deity that it has been a life well spent.

“I started managing at the top level at 33 years old. I’m one of the few managers in the world who has not stopped at all. I have worked every day of my whole life because I love it. Of course I’ll be frightened of stopping because I’ll miss what I love.

“Nobody lives their life by being motivated by the next game then stops suddenly and goes to church every day. 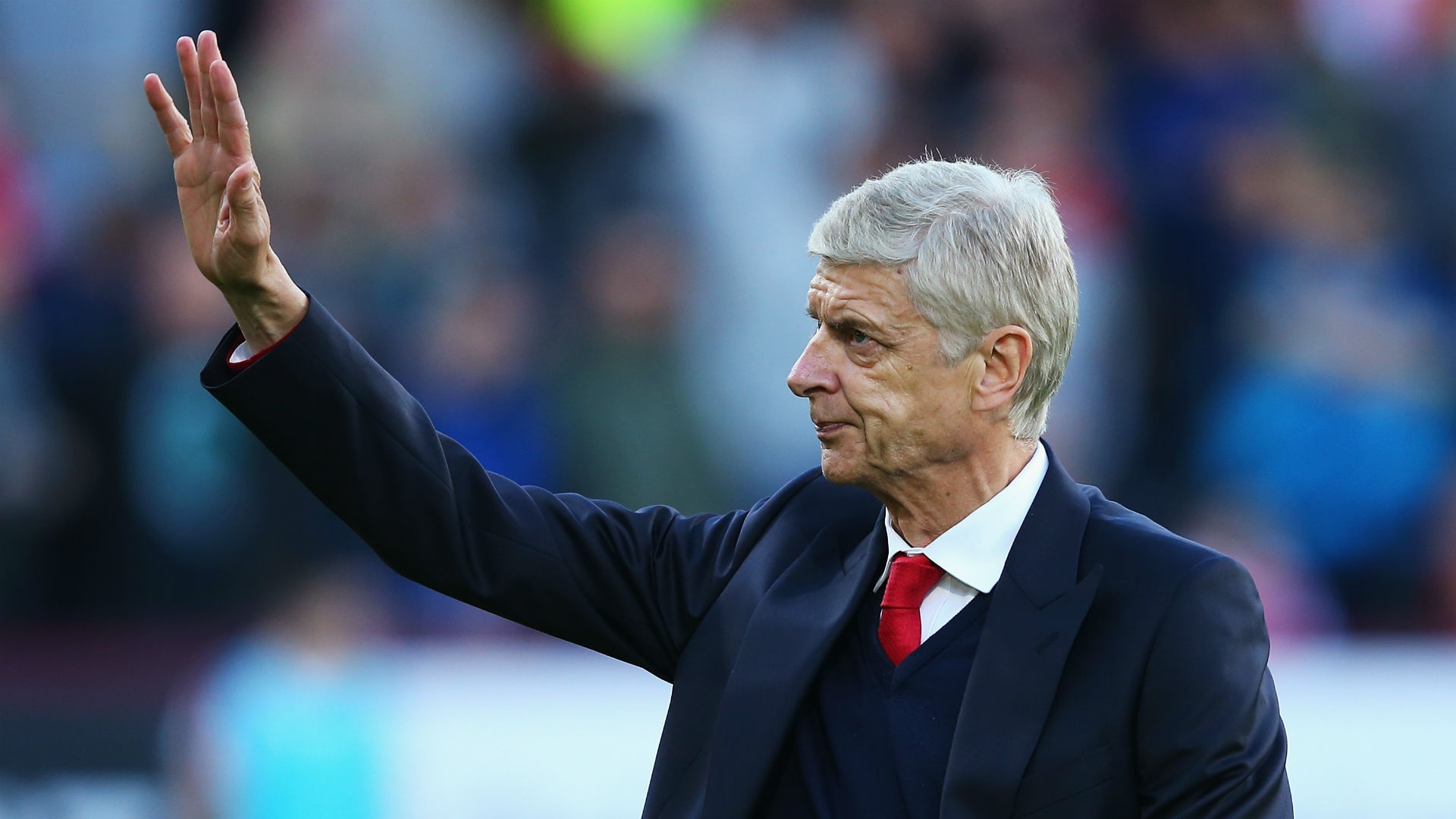 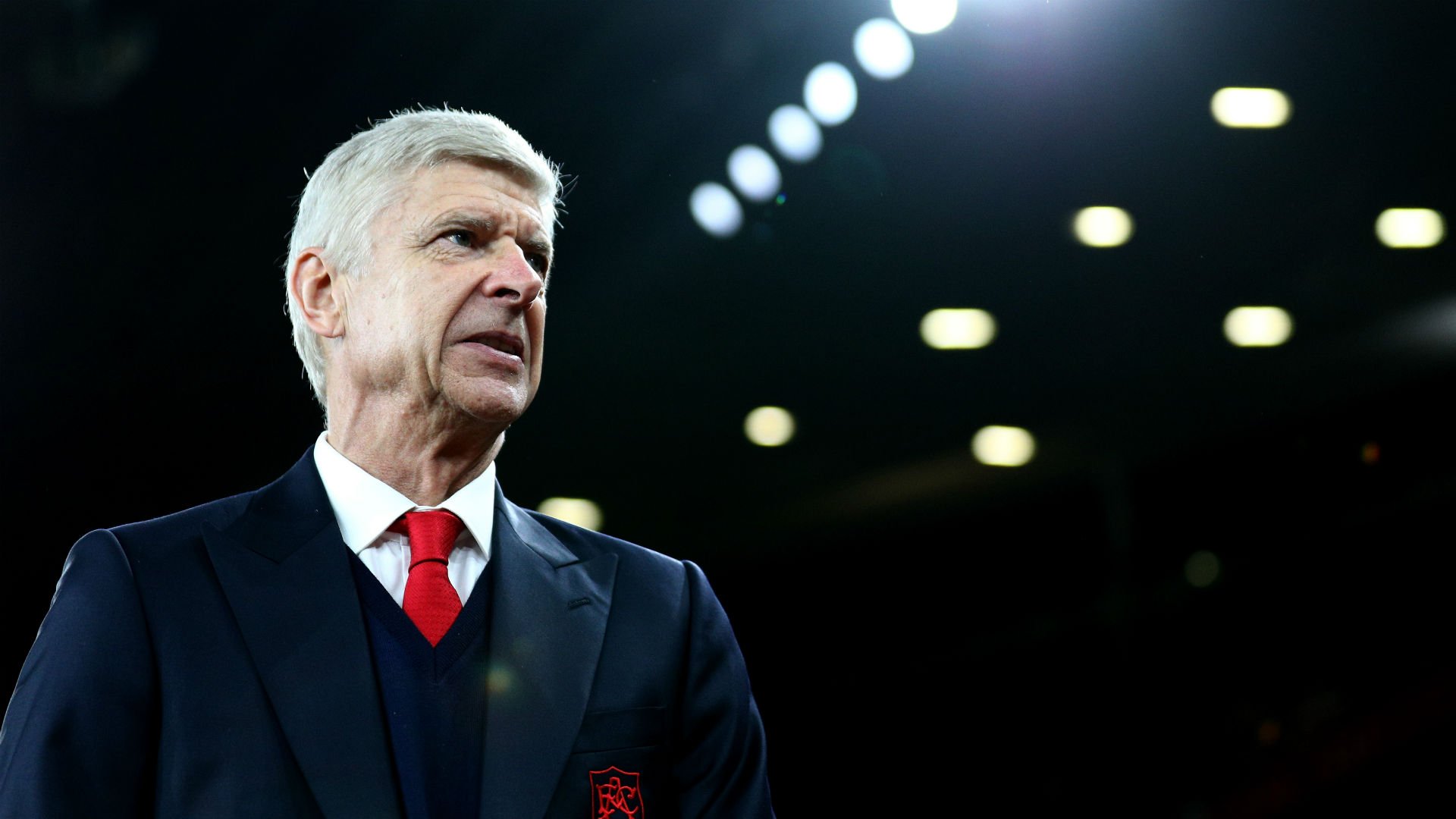 “I’ve always said that if one day I go up to heaven and God asks: ‘Do you want to come in? What have you done in your life?’ the only answer I will have is ‘I tried to win football games’.

“He will say ‘Is that all you have done?’ and the only answer I will have is, ‘it’s not as easy as it looks’.”

But he is still in great physical shape, he says, adding that Premier League players would benefit from living such a lifestyle.

“I train every day. Running? I do everything. If all professional footballers lived like I do they would be fit for all 10 months of the season.

“I run outside of training. I have my ritual preparation for the game, same as the players.

“Since I was a kid I have loved competition. I wanted to compete always. You have members of your family that don’t have that. I don’t know where it comes from.

Koscielny reveals what it’ll take for Arsenal to be champions

The oldest manager in the Premier League, Wenger hopes to celebrate his birthday this weekend, but admits it depends entirely on his side’s result at the Emirates.

“The result is 99 per cent of my birthday celebrations. Our happiness is linked to our result, not our birthday, and that’s what a manager’s life is about,” he said.