Puel took over at St Mary’s in the close-season, following the departure of Ronald Koeman to Everton.

The 55-year-old played under Wenger at Monaco over 20 years ago, but the Arsenal boss claims that friendship has been put on hold until after the game at Emirates Stadium.

Wenger was also highly complimentary of the youth system at Southampton which has produced some of the top English players currently gracing the Premier League – a handful of them now at Arsenal.

“We talk, of course, but not before the game. I followed his career and was always ready to talk when he needed me, but he’s now older than 50, has experience in this job and I think he has done very well at Southampton so far,” Wenger said.

“I spoke with him before he joined Southampton. After he signed, we became competitors and it’s different.

Wenger must keep faith in Oxlade-Chamberlain 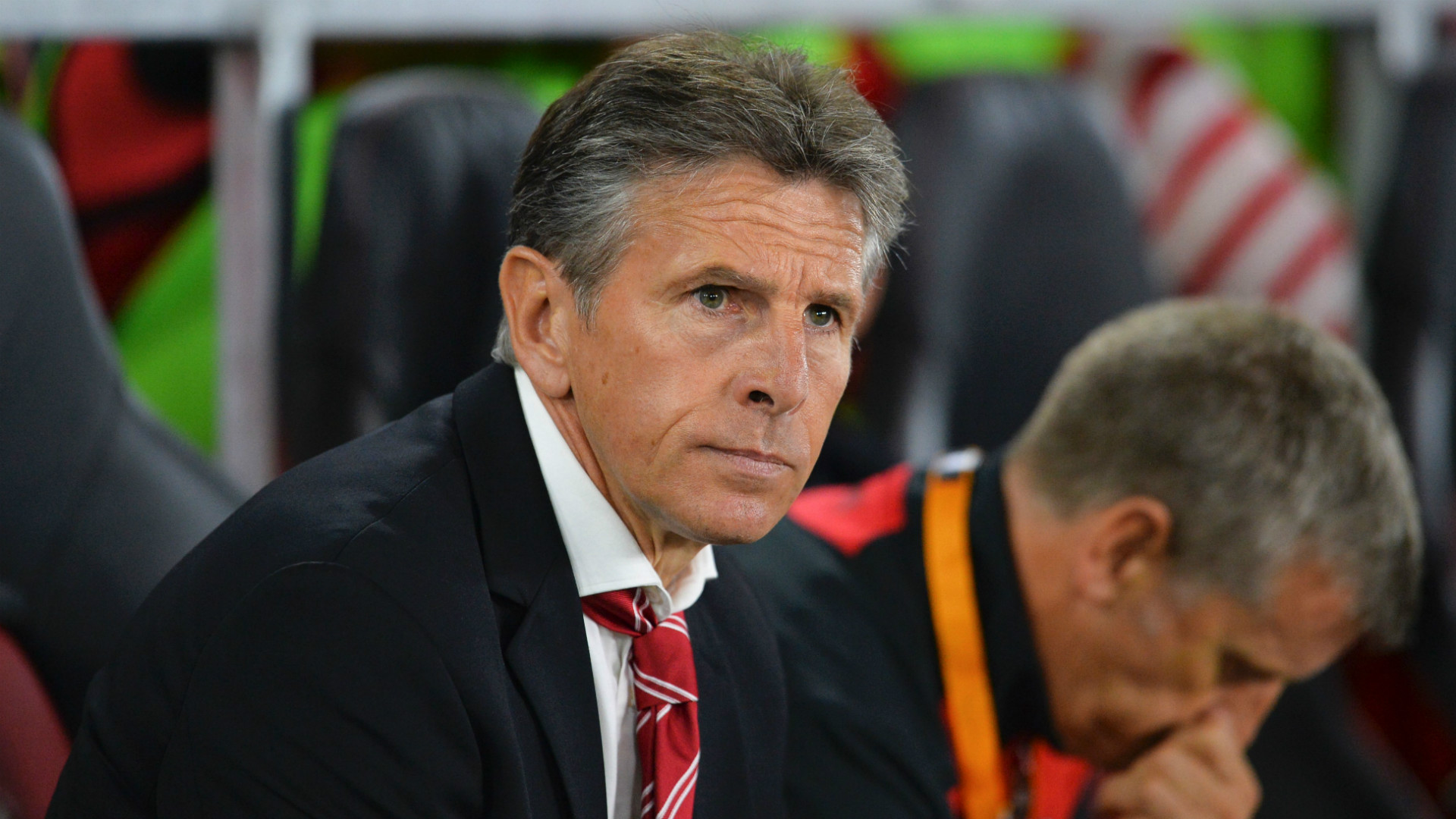 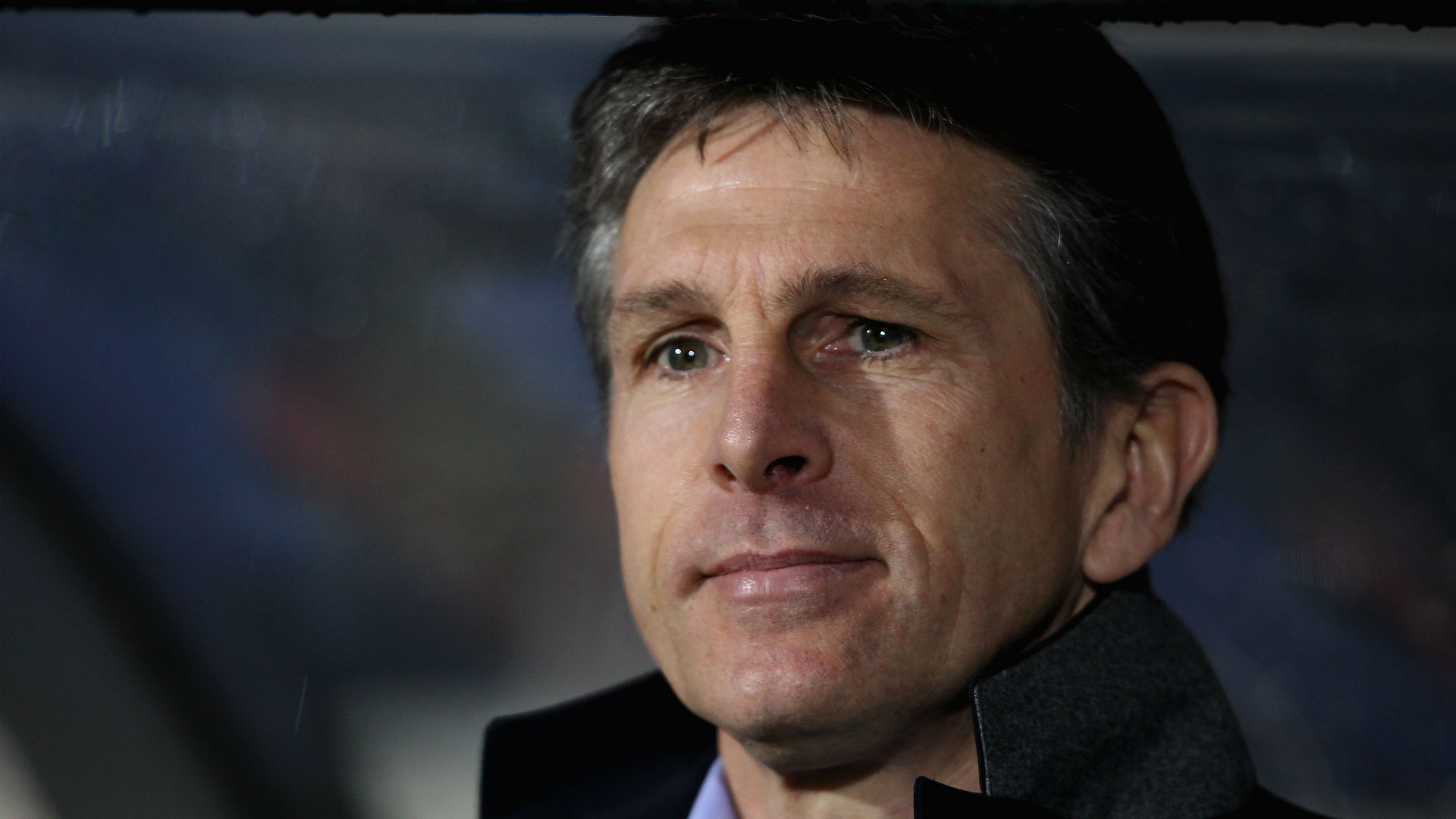 “Before he signed, I gave him my impression of the Southampton team and the quality of their players. I always felt that they’ve had a very strong side of very good quality.

“You see the likes of [Jose] Fonte and Cedric [Soares] are European champions now with Portugal, so Southampton have done extremely well with their scouting.

“They have certainly been the most prolific producers of top talent in England in the last 15 years. They have not only produced talent, but top talents.

“We have some examples at our club with [Theo] Walcott, [Alex] Oxlade-Chamberlain and [Calum] Chambers, but don’t forget they’ve also produced top quality players like Gareth Bale, Adam Lallana and of course others.

“They do not only produce quality players, they scout very well as well because they scouted players like Sadio Mane.”

After a sixth-placed finish in the Premier League last season, Southampton currently sit 10th and also face a battle to reach the Europa League knockout stages, needing a draw against Hapoel Be’er Sheva in their final group fixture.

Chapecoense – Another team of champions perish

However, Wenger believes that Puel is doing a good job and is continuing the impressive work he did in France, where he won the Ligue 1 title with Monaco in 2000 and guided Nice to fourth place last season.

“I’m not at all surprised that Puel and Southampton are doing well. He did a good job at Nice over the last four years,” Wenger said.

“He built a good squad at Nice and did some very good work with the youth-team players. You can see Nice are continuing to show that this season in France.”