Arsene Wenger has admitted that Arsenal have found it more difficult to move the ball through midfield without the injured Santi Cazorla.

Cazorla has missed Arsenal’s last four Premier League fixtures due to an Achilles problem and the Gunners have dropped points in three of those encounters.

The Spaniard has become an integral part of Wenger’s team since being converted to a deep-lying playmaking position, with Aaron Ramsey and Mohamed Elneny among those tasked with filling in for him during his spell on the sidelines.

They have had mixed success so far, but Wenger is confident in his team’s ability to cope without Cazorla against Bournemouth on Sunday.

“Santi is important to our technical stability in the team, to the quality of our decision-making and to our build-up from deep midfield to the high midfield,” the Frenchman told reporters.

“That is an important stage because it gets the ball out from the defenders. Santi is a massive player for us.

“But we have enough quality players in our side to get around that. We are good enough to find solutions despite the fact he is not there.”

Many fans have been surprised Wenger has not called upon Granit Xhaka to start a game since November 6, when he was named the Gunners’ man of the match in the north London derby against Tottenham. 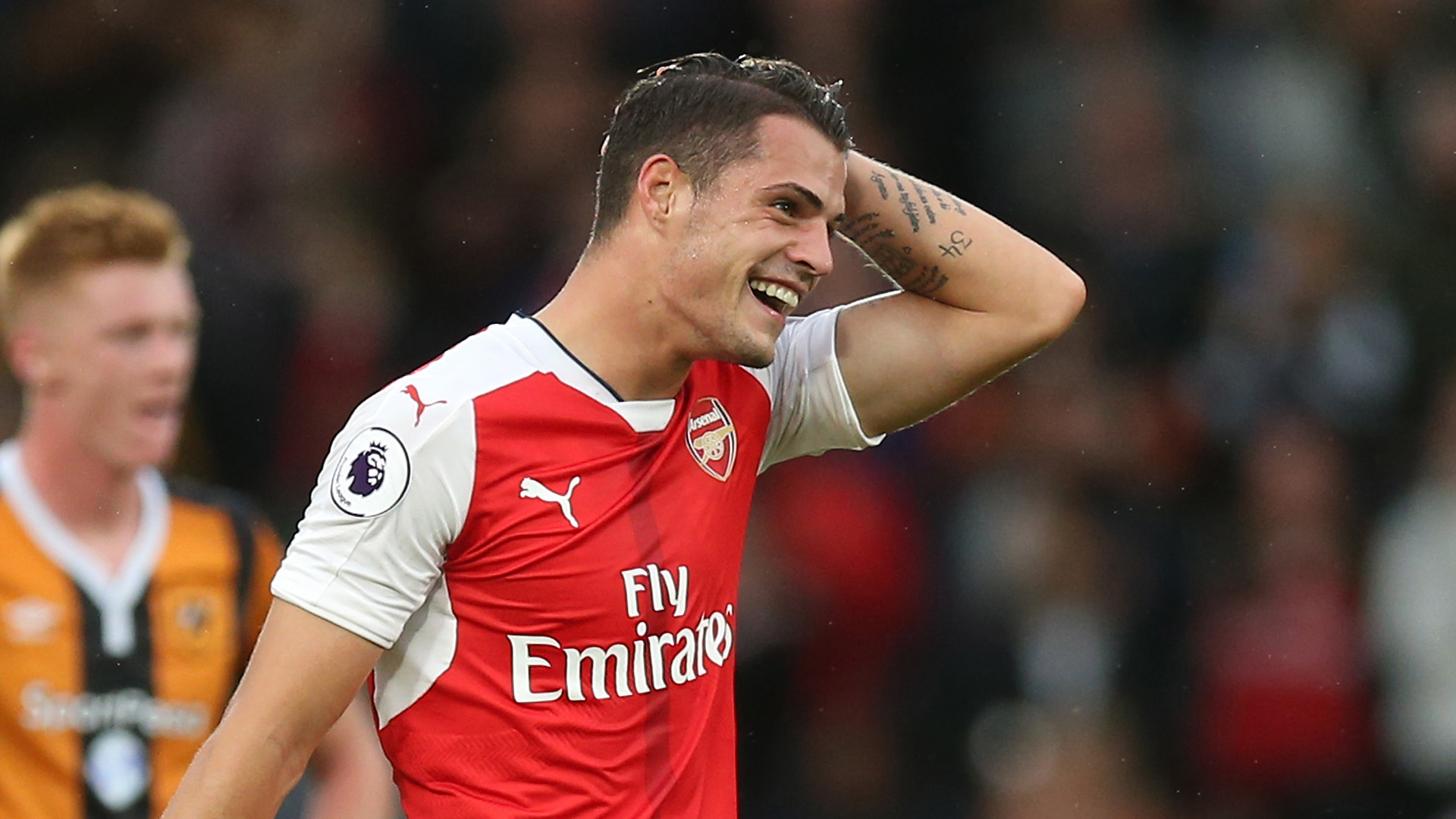 The manager insisted he was happy with Xhaka’s performances in an Arsenal shirt but pointed out that he needed some time to adapt to the Premier League.

“I am very happy with Granit’s commitment,” Wenger added.

“I think he is developing well. Maybe he has not started enough since the start of the season but he is adapting to a different league, a different way of playing.

“Overall I am happy because every day he is focused on working hard and I am confident he will get his number of games.”