The forward sustained a hamstring injury while on international duty with Chile and was noticeably short of sharpness during Saturday’s 1-1 Premier League draw with Manchester United.

There had been concerns that Sanchez could be forced to sit out the meeting with the Ligue 1 champions at the Emirates Stadium, while there were also doubts over Theo Walcott and Aaron Ramsey, who both missed the Gunners’ latest training session.

But Wenger expects all three to be available for selection and is adamant he did not play Sanchez against United in defiance of worries from the medical staff. 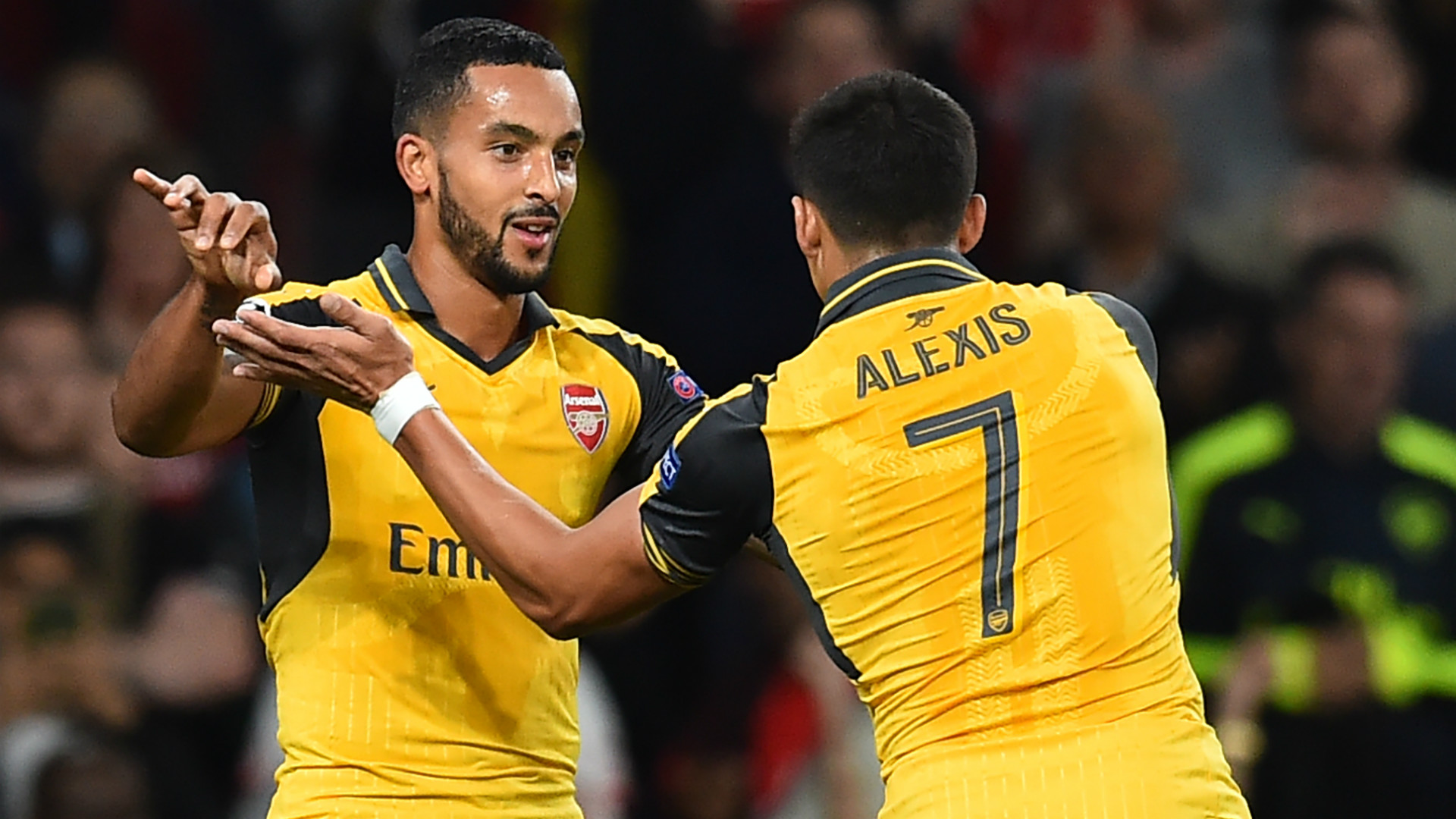 “Everybody recovered from Saturday,” said the Frenchman at a media conference on Tuesday. “We left Walcott and Ramsey out of training for recovery but they should be alright. Lucas Perez is back in training but not with the squad.

“[Sanchez] has recovered completely. I follow all the instructions of the medical staff and the player.

“I never forced, in my whole life, any player to play. I never demanded any player be injected to play. The suggestions that we push him to play are completely wrong.

“I’d like to give a winter break to everybody, I could only do it for Mesut Ozil because Germany didn’t pick him. But Sanchez wasn’t overloaded before the United game.”

Olivier Giroud came off the bench to rescue a point for Arsenal at Old Trafford, but Wenger would not confirm whether the France international is in line for a start against PSG.

Asked if he considered Giroud to be more of an impact substitute, Wenger said: “No, not really. I have only good players and I leave top players on the bench every week. He was out for a long time but is ready now, it will change a little bit from game to game but he will not be on the bench forever.

“I haven’t decided yet [if he will start].

“There are different styles of players and that dictates a different style as well. The shape, the form of the players, the hunger – it’s a mixture of many ingredients. My job is to decide. That is the same every three days.” 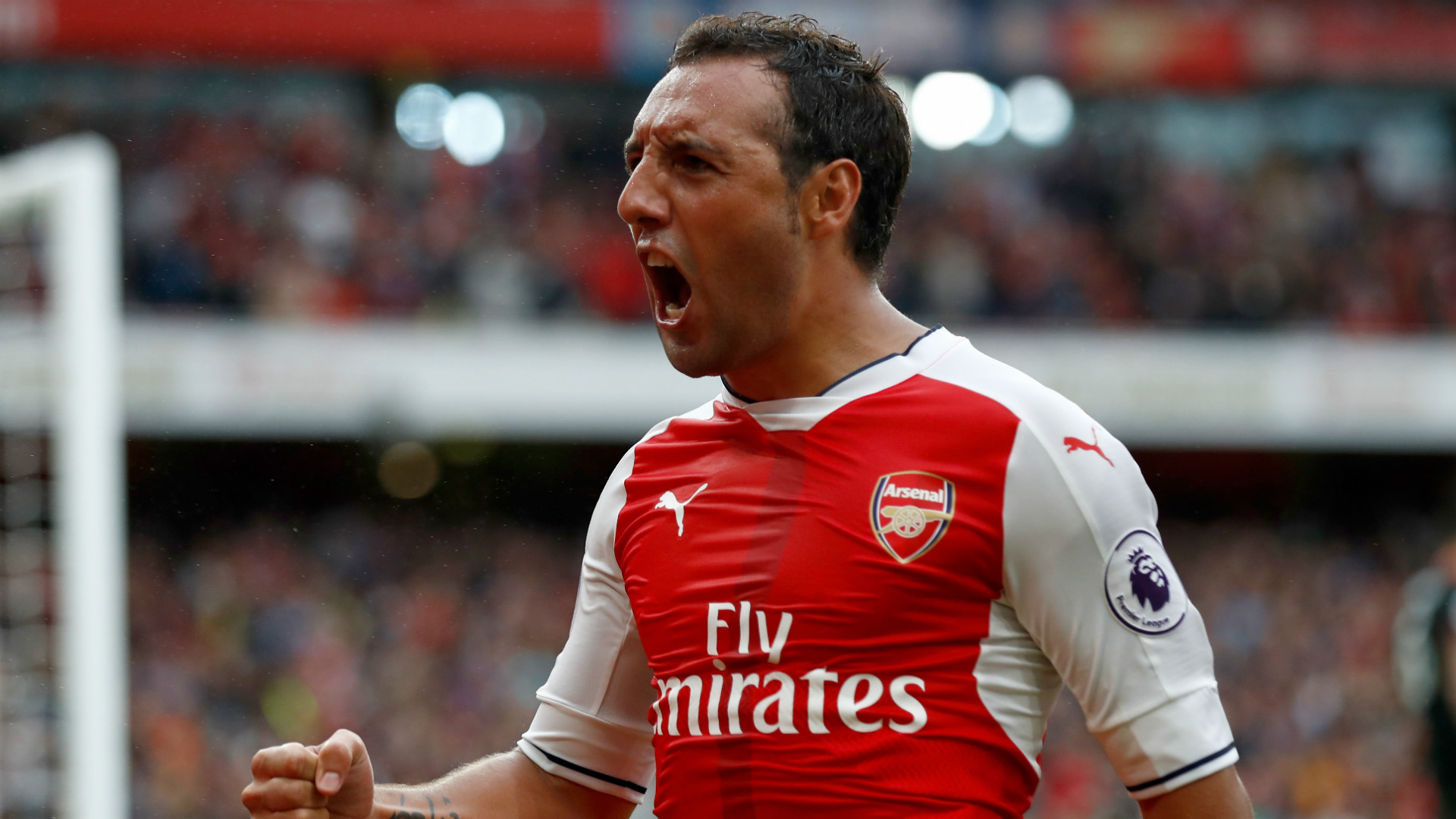 There was worse news concerning Santi Cazorla, however, with Wenger not expecting the midfielder to be back in training for another two weeks as a result of an inflamed Achilles tendon.

How will BBC fit in the new Madrid?

“At the moment I’ve given up on that a little bit – I don’t know how far he is,” said Wenger. “He looks to be making progress but when a player is not in full training, it’s difficult to set targets.

“It’s not a big injury that will harm his future but it’s an inflammation of the back of his Achilles.

“My gut feeling is that it will be short now, two weeks, but when the player comes back to full training it still takes two weeks to be ready to play again.”