The Gunners were criticised for their performance against Manchester United, and their manager wants more from his forwards against PSG

Arsene Wenger has challenged Arsenal to respond in style to those who criticised their performance in the 1-1 Premier League draw at Manchester United on Saturday.

The Gunners produced a lacklustre display at Old Trafford and only snatched a point through substitute Olivier Giroud’s header in the 89th minute, which was their only effort on target of the game.

Despite having now drawn three of their last four league games, Arsenal remain unbeaten since their opening-day defeat against Liverpool and can secure top spot in their Champions League group on Wednesday if they beat Paris Saint-Germain at the Emirates Stadium.

And, although Wenger insists he did not set his team out to play defensively against United, he believes the PSG clash is the perfect opportunity to recapture their best form.

“We have to face the critics and accept it,” he said at a pre-match news conference. “We were not on the best side of our offensive game but we tried, we did not set out before the game not to score goals, we wanted to attack and in the first half we had a lot of possession but didn’t make enough chances.

“We were resilient after that and came back but of course, offensively, we can do better. 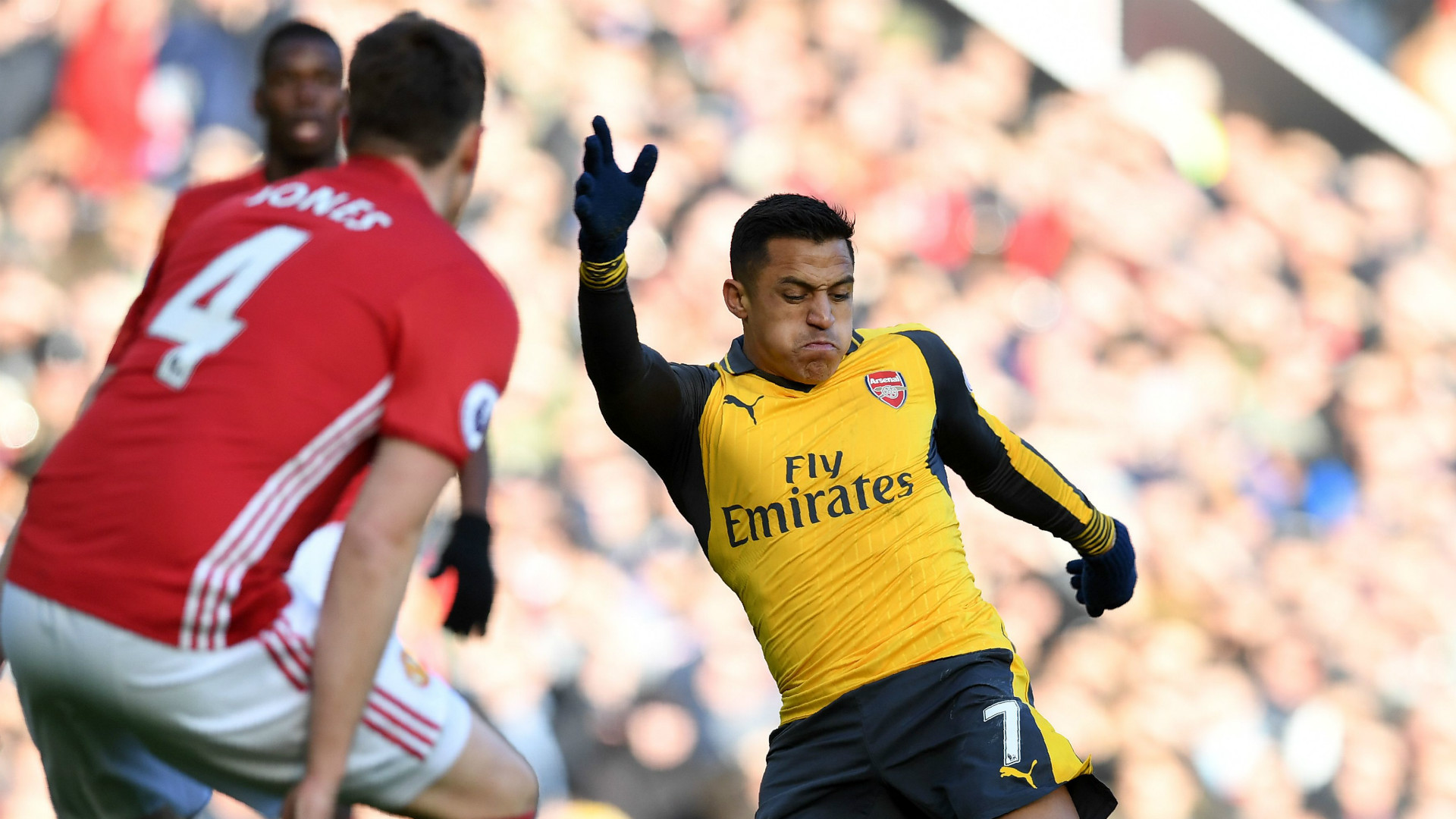 “It will be important to win the group for us. Even if we are stuttering a little bit, we want to strengthen our momentum again with wins.”

Arsenal and PSG have already guaranteed their place in the last 16, having both beaten Ludogorets and Basel since their 1-1 draw in Paris in September.

The visitors were a little fortunate to escape with a point from that meeting, with goalkeeper David Ospina having produced an excellent display, and Wenger wants his side to prove they have progressed since then.

“I believe the two teams have done the job until now,” he said. “It’s a luxury to be qualified after four games, we had to battle last season.

“PSG played their best game of the early season against us. We had a great performance from our goalkeeper. But this is an opportunity for us to show that we have progressed. 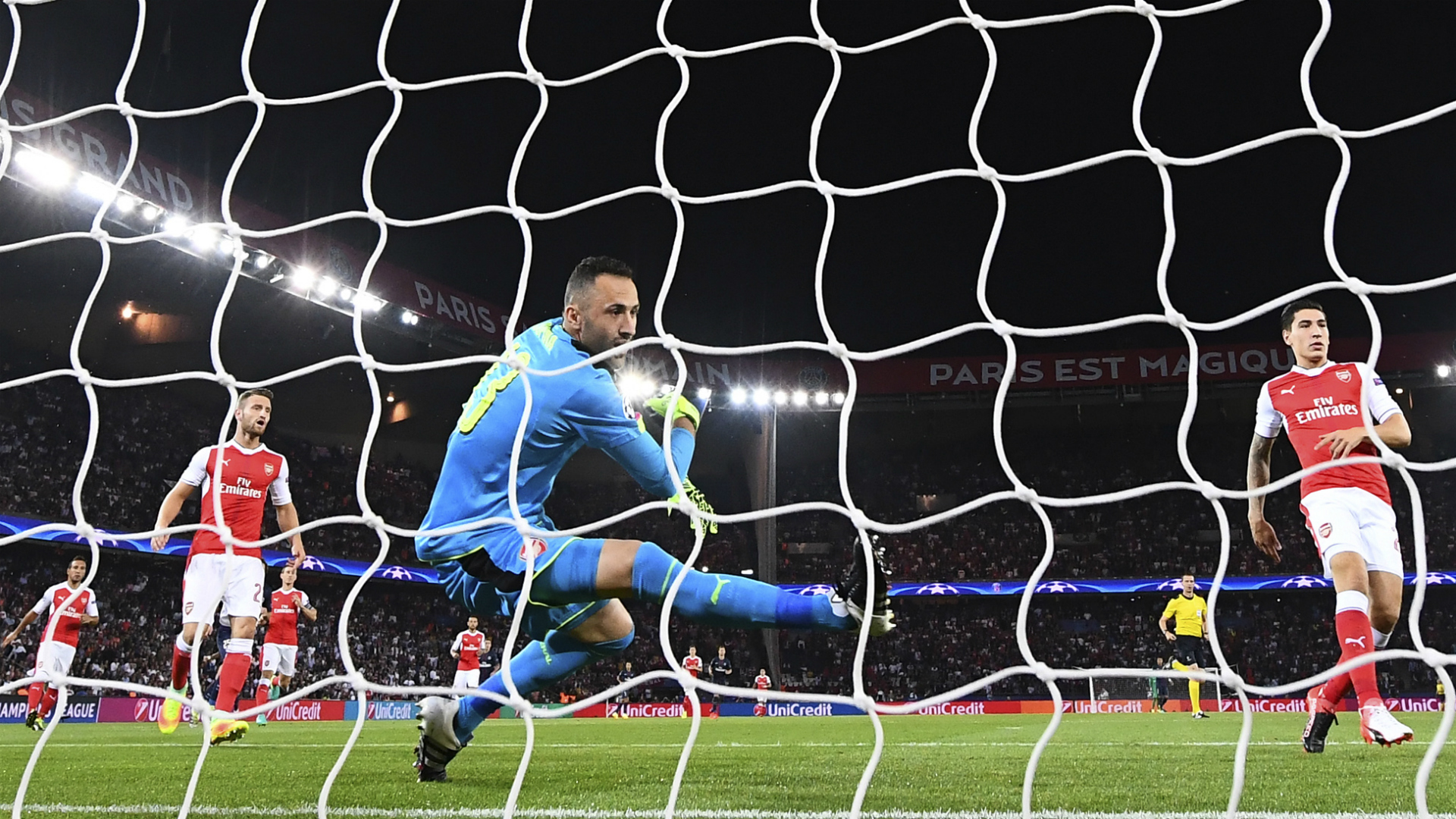 “I don’t think they’re always pushed to win their league matches so it’s better to draw on their potential from Champions League matches.

“To begin with, [PSG coach Unai] Emery tried to find some common ground with the previous style and what he’s trying to do. I think he has struck that balance.

How will BBC fit in the new Madrid?

“Of course it’s like a final because both sides are already through and the winners will top the group. We need to be serious but defensively and offensively solid.

“PSG like to take the game to the opposition, as do we. The first game was very open and I hope that will be the case again.”