Arsenal manager Arsene Wenger is on the hunt for another attacking option before the transfer window closes after admitting his side lacks experienced forwards.

The Gunners were 2-1 victors over an MLS All-Star side in San Jose on Thursday, with 20-year-old Chuba Akpom – who spent last season on loan at Hull City – grabbing an 87th-minute winner.

Wenger has already earmarked bringing in a defender before the end of August after Per Mertesacker sustained a long-term knee injury and Valencia centre-back Shkodran Mustafi is thought to be the top target.

But the Frenchman is also keen on bolstering his front line with the club having already had a bid for Alexandre Lacazette rejected by Lyon this month. 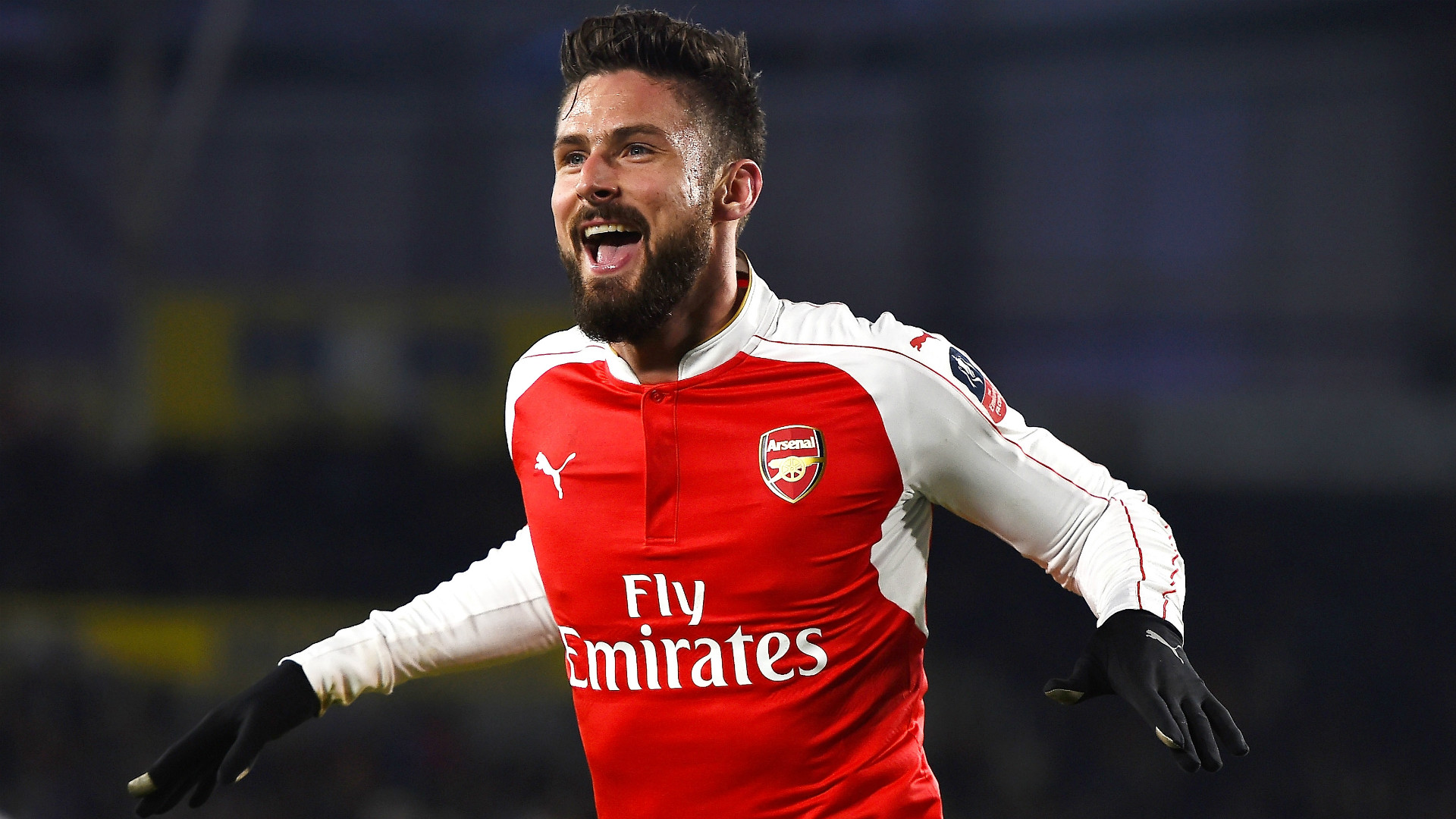 “At the moment I have not too many attacking options in terms of experienced players,” Wenger said.

“But let’s not forget we still have a few players at home.

“There are also a few players who did not play against the MLS All-Star team, like Santi Cazorla and of course Mesut Ozil and Aaron Ramsey are at home. Olivier Giroud is also not here.

“So we have options but we will still look outside to find one more.”

With Laurent Koscielny still recuperating from playing for France at Euro 2016 and Gabriel Paulista not travelling to America due to illness, England Under-21 international Rob Holding – signed from Bolton Wanderers this month – was given a chance to impress in the Arsenal defence against the All-Star side.

And Wenger was impressed with the 20-year-old’s mature performance.

“He’s adapted surprisingly well – he reads the game well and understands what’s going on,” he added.

“He anticipates well and that’s a quality you don’t see very often at such a young age.”