Theo Walcott was at the focal point of everything positive for the Gunners against Chelsea on Saturday and his fine form extended to the encounter at Emirates Stadium as he became the match winner with two first-half goals.

Walcott notched his 13th and 14th Champions League goals, leaving him behind only Thierry Henry and Robin van Persie in the Arsenal all-time rankings, as he continued his drastic improvement in form. The winger said before the match that he believes a change of attitude is behind his current clinical touch in front of goal. 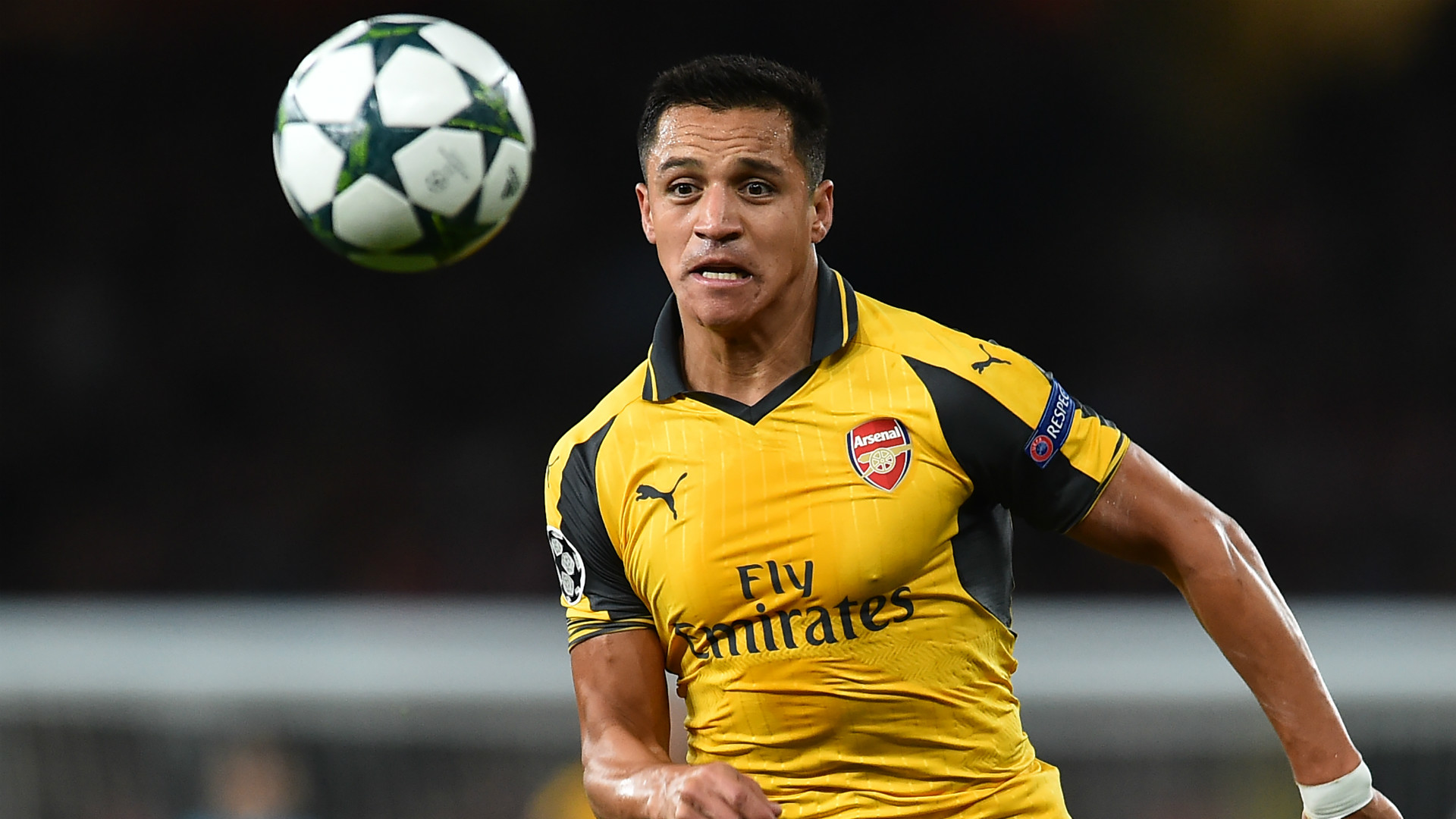 Arsene Wenger’s side have lost just three of their last 39 home games in the Champions League group stages and the three points secured against the Swiss champions was another emphatic statement with regards to how comfortable Group A is likely to become for them.

The real test of how much the Gunners have improved is likely to come in the last 16. Arsenal have failed to get past their ‘bogey round’ for the last six seasons and potentially finishing top of their group could see them avoid a tie against one of Europe’s powerhouses, with Barcelona or Bayern Munich standing in their way in four of those campaigns. 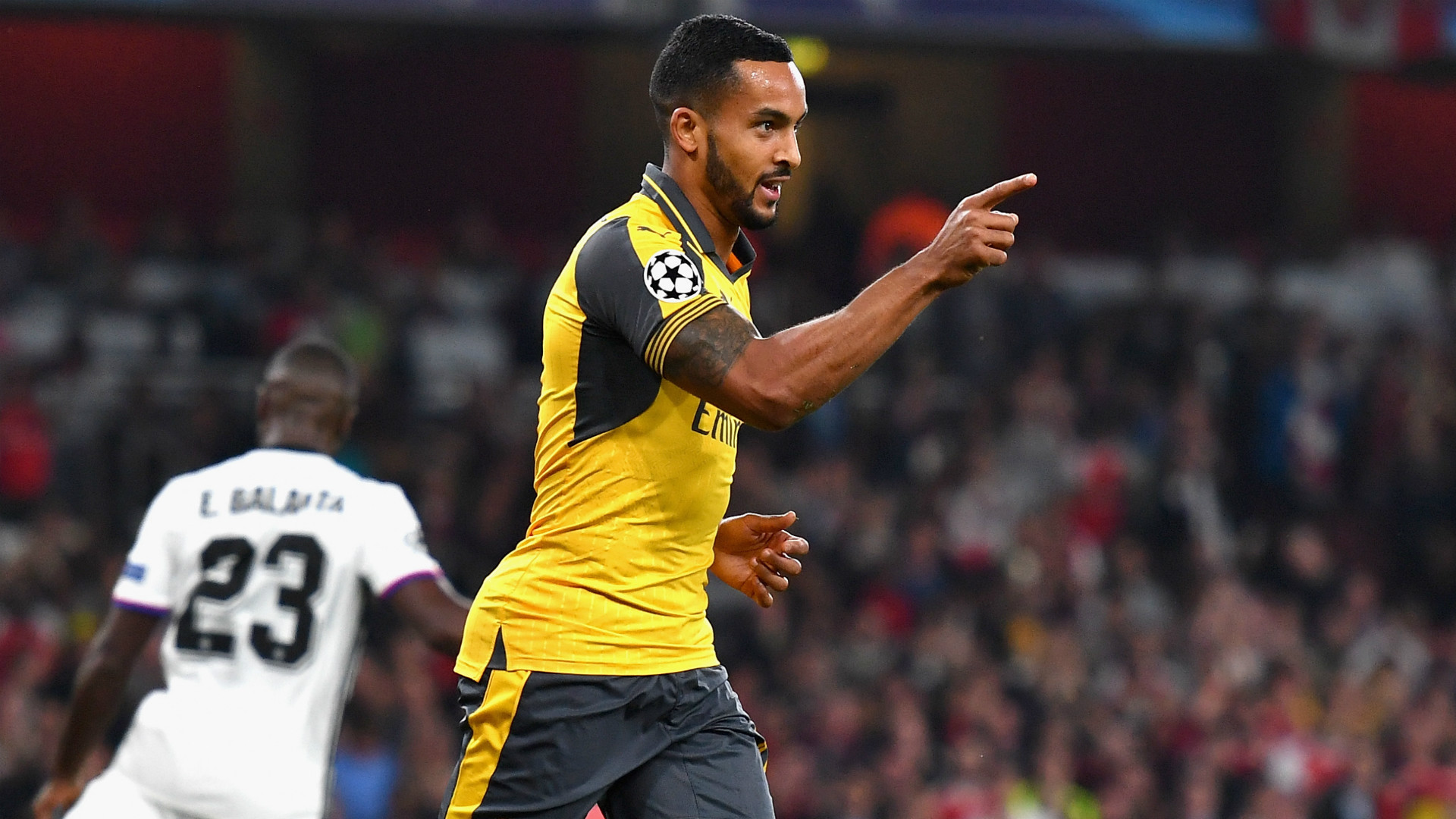 With four goals and seven assists, Chilean forward Alexis Sanchez has now had a hand in 11 of Arsenal’s last 15 Champions League goals and his through the eye of a needle passes for Walcott were taken with the kind of technique of which Mesut Ozil would be proud.

Sanchez was guilty of fluffing several opportunites in the game and cut a frustrated figure at times but it was his key passes which put Arsenal onto their way for another three points ahead of a scrappy-looking Premier League clash away to Burnley on Sunday.

Wenger was even be afforded the luxury of making substitutes in the second half in a bid to rest his players for the match at Turf Moor, with Walcott, Alex Iwobi and Nacho Monreal all taken off by the Frenchman as the Gunners controlled second-half proceedings.