The former Liverpool midfielder believes Arsenal are running into Pep Guardiola’s side at a good time, with the Catalan still assessing his squad

Manchester City and the success of Pep Guardiola as coach should be judged in 2017-18 and not this season, according to former England international Danny Murphy.

The Catalan coach was drafted in to return City to the top of the Premier League pile, having slipped from the summit under Manuel Pellegrini.

He is working towards long-term targets, though, and his project remains a work in progress.

City have been inconsistent at times during the early stages of his tutelage, with a midweek win over Watford coming on the back of successive defeats. 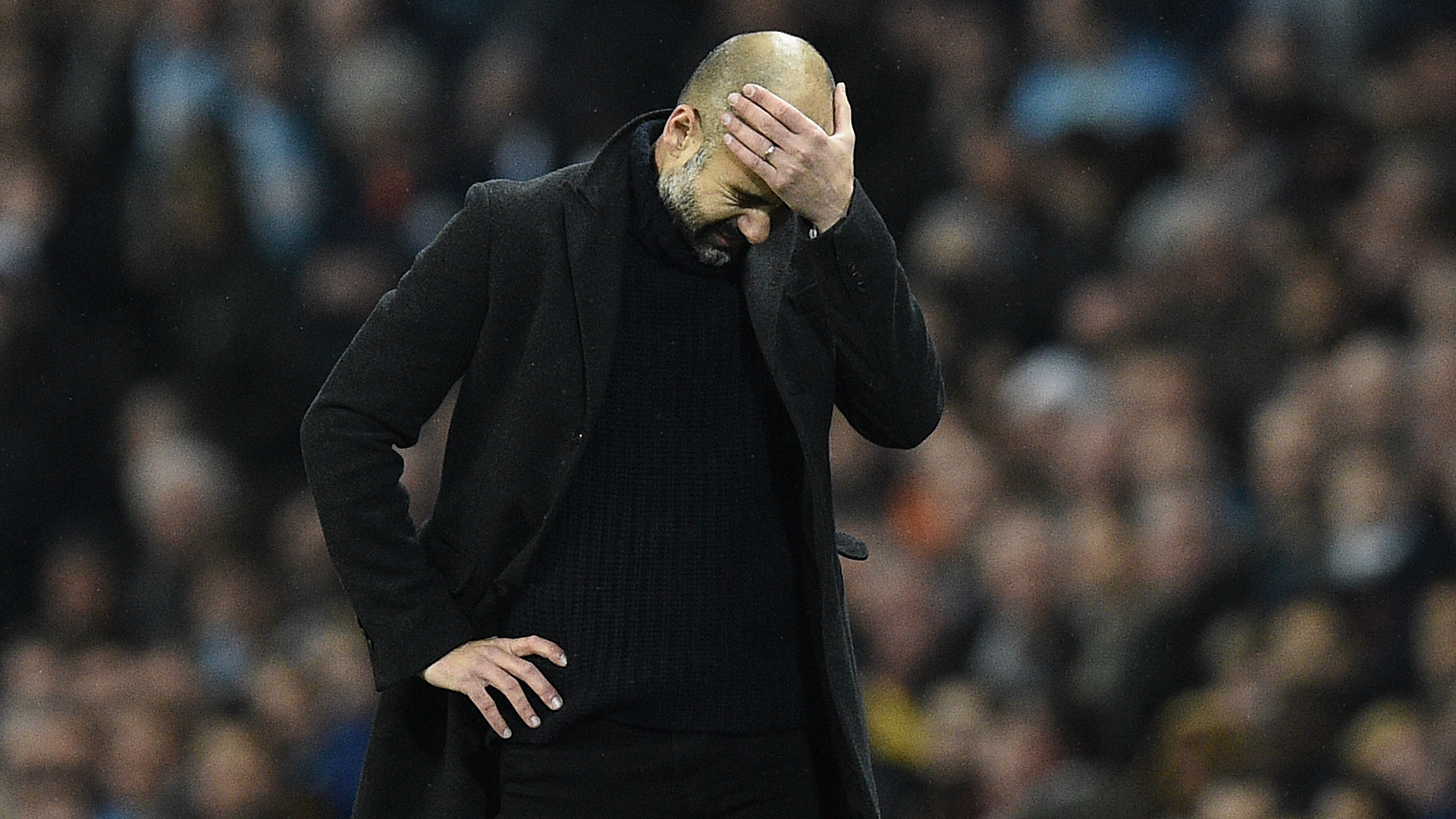 There is now a seven-point gap to leaders Chelsea in the top-flight standings, with another tough test against Arsenal awaiting this weekend.

Murphy believes City could be there for the taking on Sunday, with Guardiola still ‘testing’ some of his players ahead of further changes in January and next summer.

He wrote in a column for the Evening Standard: “City’s results next season will give us a better idea of Pep Guardiola’s work. He is tweaking, changing formation and personnel more than any other coach and I get the impression he is testing the players. Some of them he probably doesn’t want.

“This is an excellent time for Arsenal to play a vulnerable Manchester City team. This is not the City we saw during the early weeks of the season.

“Sergio Aguero and Fernandinho are suspended and now Ilkay Gundogan has a serious knee injury. 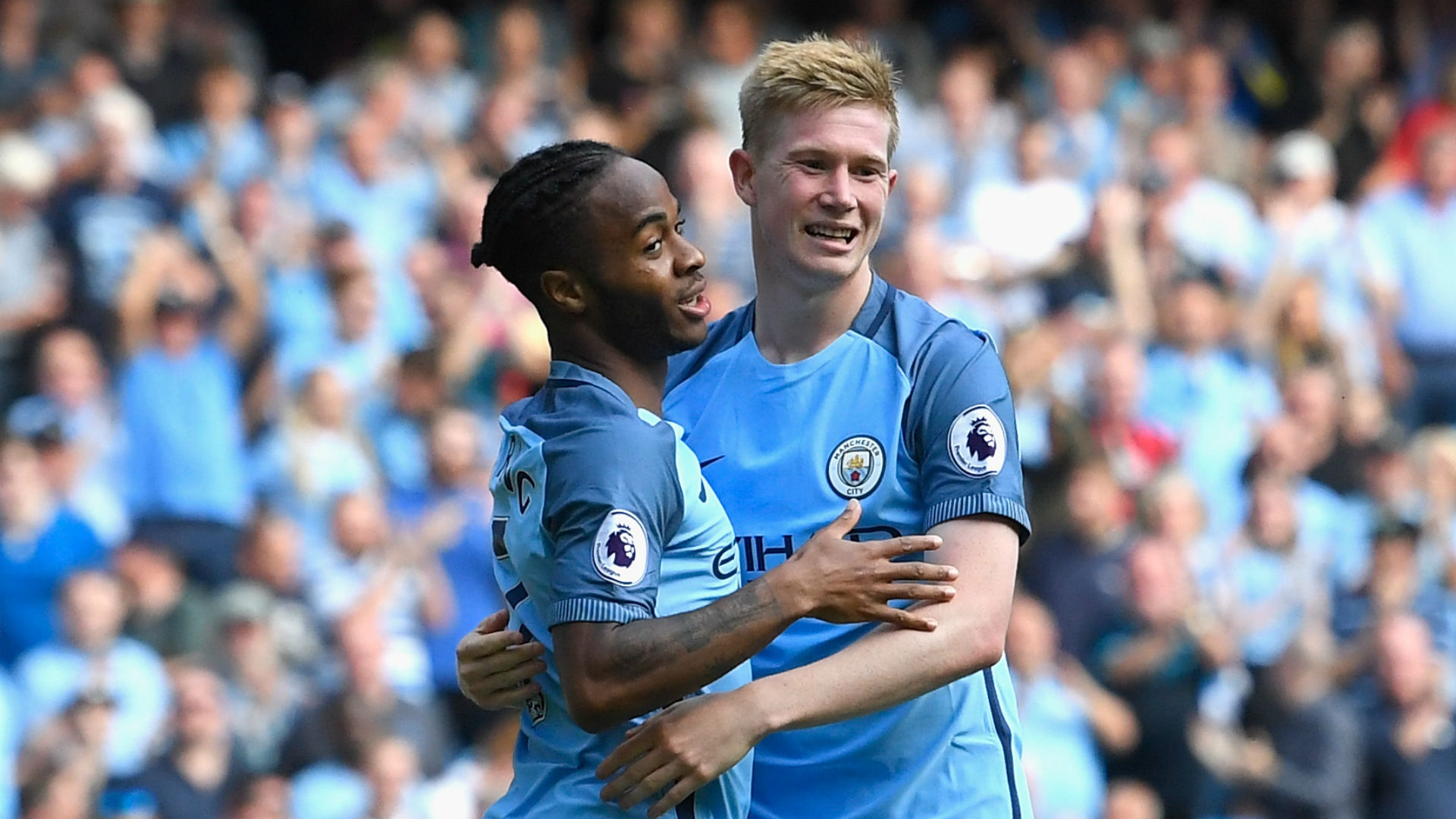 “So some of their top-quality players are not there and they are lacking confidence. Yes, they beat Watford 2-0 in midweek but Watford created some very good chances.

“I expect Arsenal to get after City although they know that if they are too ambitious, Kevin De Bruyne and Raheem Sterling can do serious damage to them on the counter-attack.

Zabaleta: City can be direct

“Arsenal do miss Santi Cazorla in midfield, especially when they need to keep the ball and retain control of a game but they have great depth.

“Their first XI used to pick itself but no longer.”