Ahead of NBA Global Games London, Arsenal teamed up with tricksters Dunkin Devils to try and net some football-inspired baskets… with devastating results. 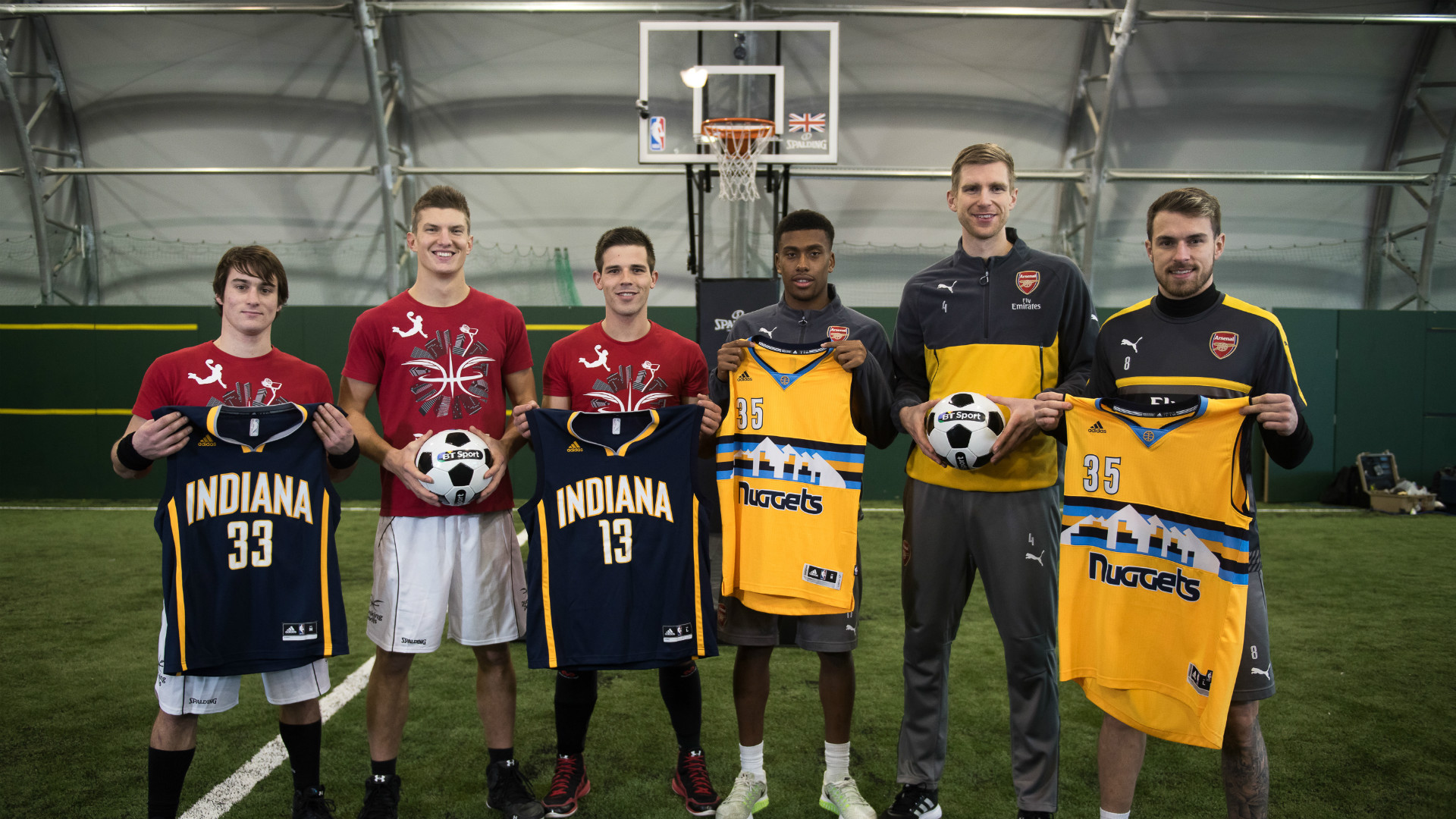 Aaron Ramsey, Per Mertesacker and Alex Iwobi were allowed some time away from training to take on the challenge of attempting to net a series of unbelievable trick shots.

The trio each teamed up with a member of Dunkin Devils as they tried out a series of tricks from heel-flicks to slam dunks, before they all came together at the end to try out one insane routine.

Check out how it went down by watching the video above. You won’t be disappointed…