Turkish centre back Demiral joined Juventus from Sassuolo for

Demiral has been starved of playing time since his move to the Italian giants, but has impressed during his two appearances for the club – most recently helping Juve to a clean sheet against Bayer Leverkusen.

​Juventus were believed to be considering making a quick profit on Demiral and selling up in January, with the likes of Tottenham, Arsenal, AC Milan and Roma all reportedly interested in the highly-rated 21-year-old.

However, sources in Italy have reported that Juventus are not prepared to sell the young centre back. 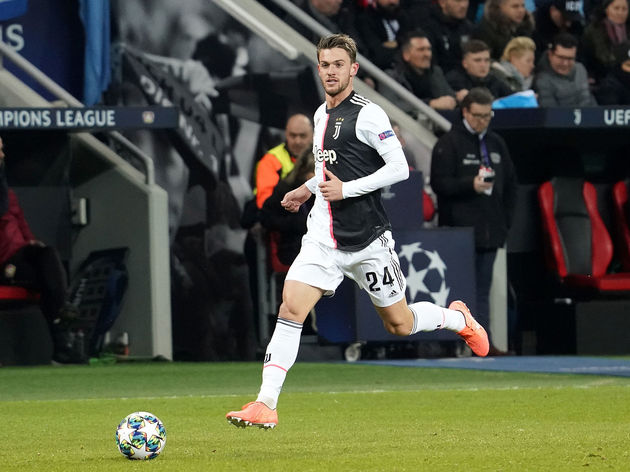 ​turned down over the summer.