​Unai Emery has admitted that he’s pleased with the progress made by Ainsley Maitland-Niles, but has warned the young fullback against resting on his laurels.

A product of Arsenal’s famed Hale End Academy, Maitland-Niles made his debut as a 17-year-old back in 2014, but did not begin appearing regularly for the Gunners until last year’s campaign under Arsene Wenger. Onto the semi-final stage! 

Speaking to the Daily Star after Thursday’s win, Emery discussed the progress made by Maitland-Niles this season, and outlined what he expects from any young player attempting to break into the Arsenal first team.

“This process was done by Ainsley and it is continuing. But I demand from him not to stop – to do even more.” 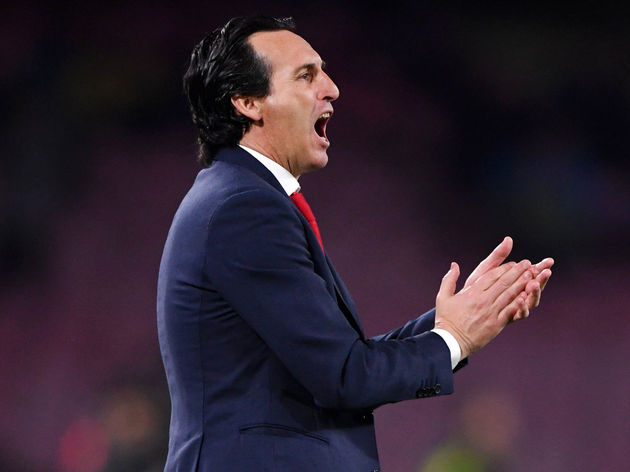 “Palace have a big coach with big experience. They have big players who are in form. Respect to them.

“And I think they have had some very good performances away from home. For example, they won at Manchester City. That means further respect to them. 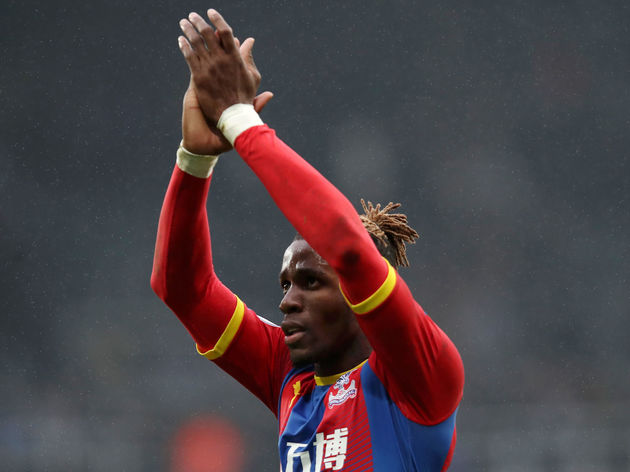 Wilfred Zaharecent links with a move