​Arsenal have received a significant injury boost with Rob Holding set to make an appearance for the Under-21s during their EFL Trophy tie against Northampton Town on Tuesday.

The 23-year-old has had to settle for game time with the youth teams for nine months since damaging his cruciate ligament against Manchester United in December.

As reported by the ​Mirror, Holding is nearing a return to the first team following his long-term injury, having played 90 minutes in the Under-23 side’s 2-2 draw with Everton recently. If he is able to continue this sort of progress, the Gunners are optimistic that he will be available to head coach Unai Emery once the international break comes to an end, targeting a potential return against Watford on 15 September.

Holding’s importance is clear for all to see, having made 60 appearances since joining from Bolton Wanderers in 2016 and establishing himself as a key figure in the heart of the Gunners’ defence during the first half of last season.

On top of the added solidity he undoubtedly brings to the side, his return would be all the more timely as Shkodran Mustafi is rumoured to be leaving the Emirates before the close of the European transfer window on 2 September.

Arsenal’s fifth-most expensive player in their history has largely failed to impress since signing from Valencia for £35m in 2016. 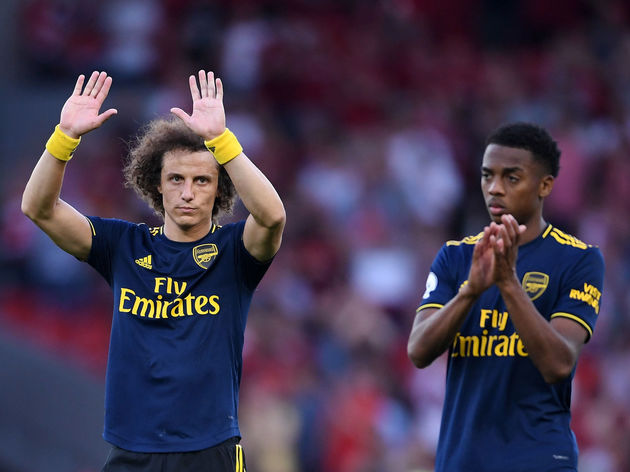 And while the capture of ​David Luiz from London rivals ​Chelsea on deadline day has strengthened the Gunners defensively, their frailties at the back are not something of the past, remaining an issue Unai Emery will hope ​Holding’s return could solve.