Arsenal manager Unai Emery has confirmed that defensive trio Rob Holding, Hector Bellerin and Kieran Tierney are closing in on their returns to first team football – with the latter duo expected to feature for the Gunners’ Under-23s on Friday evening.

Bellerin hasn’t featured since January after sustaining a serious cruciate ligament tear, while Tierney is yet to make his Arsenal debut as he recovers from a hip injury picked up while was still at Celtic.

Neither player played any part in ​the Gunners’ pre-season, but are expected to feature for the Under-23s when they take on Wolves on Friday, while Holding – who has already featured twice in Premier League 2 – is also nearing a full return. “It’s the same with Mustafi. He played his first match this season and Chambers played at right back, David Luiz has now played with Mustafi and Chambers, with more players.

“Rob Holding is getting closer to us now. Tomorrow, Hector Bellerin and Kieran Tierney will play with the Under-23s. 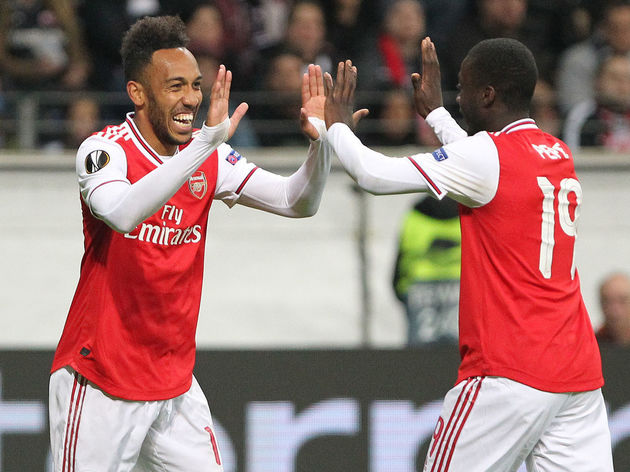