Emery has tried two experimental line-ups in the Gunners’ first two games in pre-season, and insists that more young players will be allowed to prove if they can make it into the Arsenal first-team ahead of the upcoming Premier League campaign. This comes after an ​uplifting display from the Gunners against German champions ​Bayern Munich at the Dignity Health Tennis Center on Thursday, with 20-year-old English striker Eddie Nketiah poking in a last gasp goal to seal the victory for Emery’s side.

Emery seems keen to promote and nurture the talents of youth at ​Arsenal, with the Gunners finishing the game against Bayern with a front four of Reiss Nelson, Eddie Nketiah, Bukayo Saka and Tyreece John-Jules – all four being products of Arsenal’s academy.

After the game Emery spoke highly of his team, via ​Football London, stating that: “ 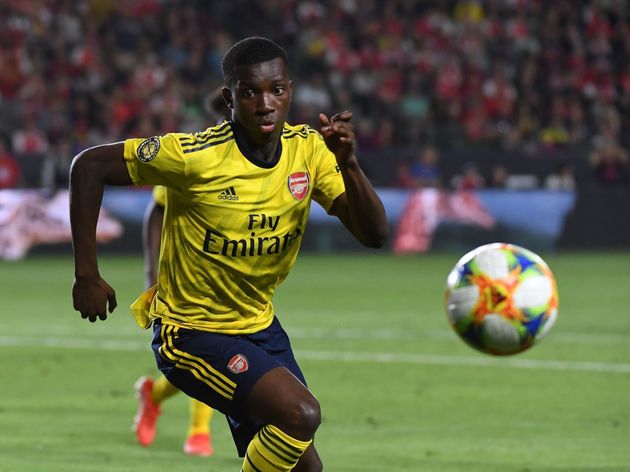