Arsenal manager Unai Emery has advised Carl Jenkinson to stay and fight for his place in the team for the rest of the season, with the defender the subject of interest for a loan move away from the Emirates.

The 26-year-old has been at Arsenal since June 2011, however his role in the first team has decreased over the last few seasons, with Jenkinson spending time on loan at West Ham in 2014 and at Championship side Birmingham City last campaign. 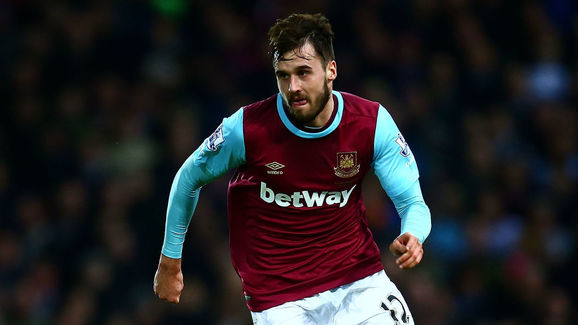 According to ​The Mirror, Unai Emery has moved to block another loan spell for the Englishman, suggesting that Jenkinson’s attitude and performances in training has convinced him that he has a place in his first team plans for the remainder of ​Arsenal’s season.

With Spanish full-back Hector Bellerin set for up to nine months on the sidelines after sustaining an anterior cruciate ligament injury in the Gunners’ win against ​Chelsea on Saturday, Emery has rebuffed loan interest from ​Burnley, ​West Brom and ​Ipswich, as he may need to call upon the Englishman at the right side of defence, with the club competing across three competitions this season. 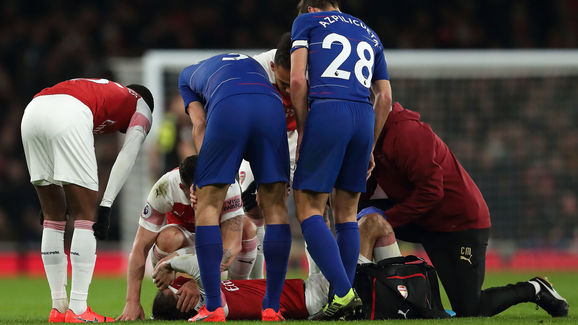 The injury to Bellerin does not guarantee Jenkinson first team minutes however, as the full back faces competition in the for minutes with summer arrival Stephan Lichtsteiner and versatile 21-year-old Ainsley Maitland-Niles, who are both able to fill in at right back in Bellerin’s absence.

Jenkinson has not made Arsenal’s match day squad for any Premier League game this season, being restricted to appearing in domestic cups and the Europa League. 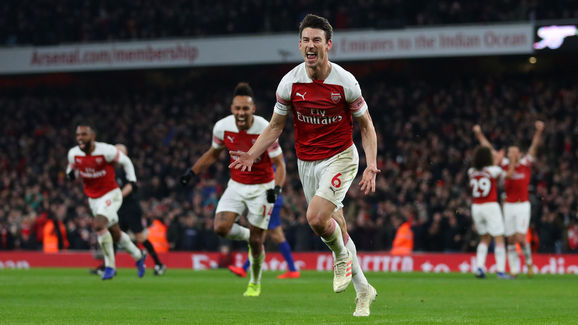 Arsenal face​ Manchester United in the FA Cup on Friday, in a game which may give Jenkinson an opportunity to prove to his manager that he should be given more opportunities in league matches.