​Arsenal boss Unai Emery has suggested record signing Nicolas Pepe could be handed a start against Liverpool on Saturday.

The winger is yet to begin a game for the Gunners following his £72m arrival from Lille. However, he came off the bench in victories against Newcastle United and Burnley – playing 15 and 45 minutes, respectively – as the side recorded their best start to a Premier League season for ten years. Renowned for his guile and mesmerising dribbling ability, Pepe used his attributes to marvellous effect in 2018/19, netting 23 goals in all competitions for Lille.

In an article ​official website– under the intriguing title of ‘ 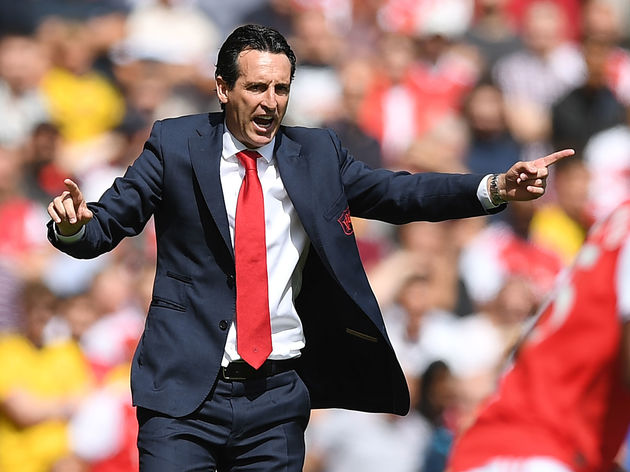