Arsenal manager Unai Emery has admitted that the club are working on adding three more players to the squad before the transfer deadline next Thursday, with a centre-back, a midfielder and a winger – generally believed to be LOSC Lille’s Nicolas Pepe – in the pipeline.

​The Gunners were believed to be working with a depleted £40m transfer budget this summer, but it has become apparent in recent weeks that this may not be the case, as they are reported to be close to a £72m deal for Pepe, having already recruited Dani Ceballos on loan and secured ASSE’s William Saliba. 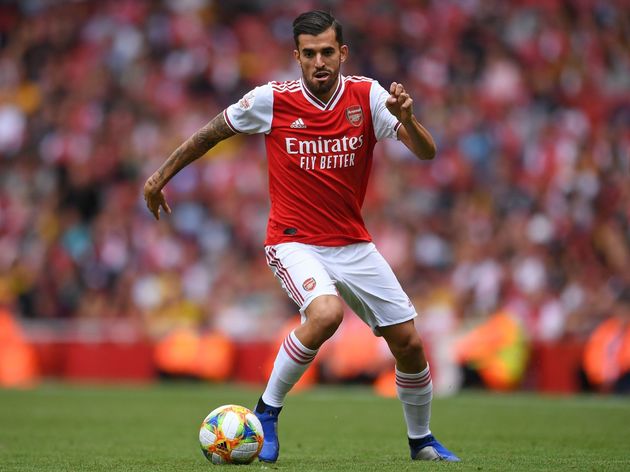 And it seems as if the spending may not even stop there, as speaking after the ​2-1 Emirates Cup defeat to Lyon on Sunday, the boss admitted that there are three more deals in the works – although interestingly suggested there was no room for Celtic left-back Kieran Tierney.

“​​official website, when asked for his thoughts on suggestions that defensive signings should be his priority “There are different players on the table with the possibility that we can achieve their signature, ” he said.

“Pepe is a very good player and also we are thinking only of players who can really, really improve this squad, and also give us some different conditions to improve.”