​UEFA have suggested that clubs might not be accepted into next season’s Champions League if they haven’t qualified in traditional fashion, reaffirming their desire to see the 2019/20 football season completed.

Football authorities in England and Europe initially hoped to have seasons concluded by the end of June, but the continued effects of the coronavirus pandemic has further cast doubt over whether or not football can resume as soon as initially expected. In a letter sent on Thursday evening to Europe’s national FA’s, UEFA President Aleksander Ceferin, along with officials ​ as quoted by the Guardian“We are confident that football can restart in the months to come – with conditions that will be dictated by public authorities – and believe that any decision of abandoning domestic competitions is, at this stage, premature and not justified.

“Since participation in UEFA club competitions is determined by the sporting result achieved at the end of a full domestic competition, a premature termination would cast doubts about the fulfilment of such condition.

“UEFA reserves the right to assess the entitlement of clubs to be admitted to the 2020-21 UEFA club competitions, in accordance with the relevant applicable competition regulations.” The letter recognised the health risk posed by the coronavirus, but further explained that UEFA have a group working on a proposal that would see leagues completed in summer months, now that​ Euro 2020 has been postponed for a year: “Closely following the development of the current situation, the calendar working group will indicate as soon as possible, and ideally by mid-May, which of the plans can be enacted for the completion of the season without leaving anyone behind.

“Stopping competitions should really be the last resort after acknowledging that no calendar alternative would allow to conclude the season.”

The letter comes after Belgian officials made the decision to ​cancel the rest of the Jupiler Pro League for the 2019/20 season and use the current standings as final, becoming the first top-flight European league to take such measures. 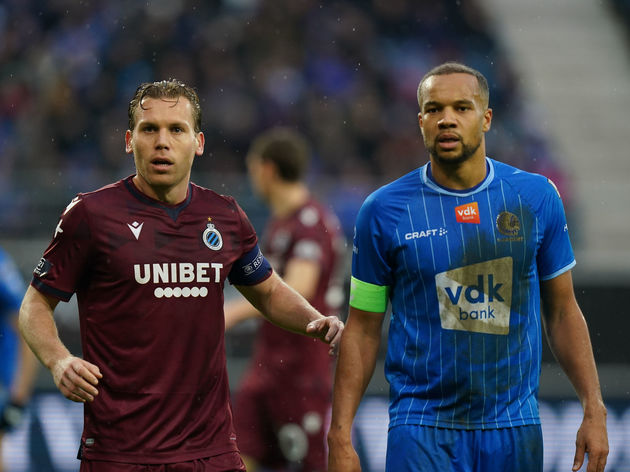 Consequently, Club Brugge have been crowned champions, while second place Gent are also set to qualify for the Champions League.

However, with UEFA committed to wanting league and European competitions finished in full, both of their places in the competition for next season could be in doubt.