​Another day, another set of exciting transfer rumours.

The transfer window is just around the corner and we are a matter of weeks away now from seeing exactly which teams throw money around like it’s going out of fashion, and that’s exactly why we love it.

Here are eight stories for you to keep an eye out for. If you haven’t heard of Spartaks Virsliga youngster Chikezie Miracle Nwaorisa, chances are you’re not alone. The 18-year-old midfielder has broken through in the Latvian league this season, and he has won himself plenty of fans.​

According to ​Calciomercato, Tottenham Hotspur are set to rival Villarreal, Sampdoria and Dinamo Zagreb for Nwaorisa’s signature, and he could be available for a bargain €1.5m.

Could the Nigerian be the next youngster to blossom into a star under Mauricio Pochettino? 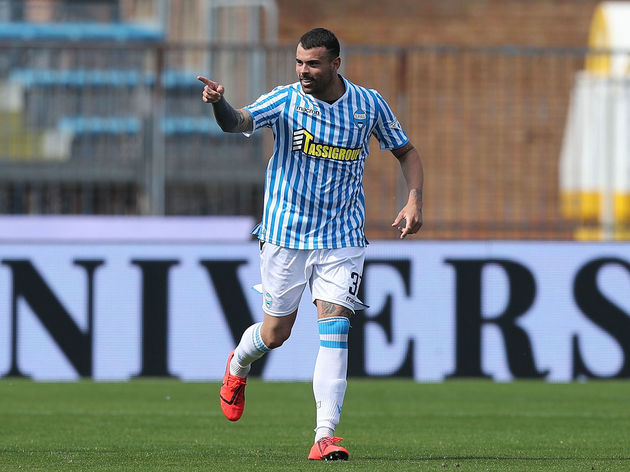 Prolific goalscorers are always a valuable commodity in the transfer window, and it looks like ​Leicester City have found one in the shape of Atalanta’s Andrea Petagna.

​The Guardian state that Leicester scouts have watched the 23-year-old, who is currently on loan with SPAL, on a number of occasions this season, and have been incredibly impressed with his return of 14 goals for a side lost in mid-table obscurity in the ​Serie A.

SPAL are obligated to sign Petagna for €10m this summer in the likely event that they avoid relegation, but the Foxes are ready to offer them a chance to double their money with a €20m offer.

There’s nothing quite like seeing your side snap up the next future superstar, so ​Borussia Dortmund fans could be in for a fun summer.

The man on their wish list, according to ​Bild, is 17-year-old Flamengo starlet Reinier. Die Borussen feel he is destined for superstardom, but would have to part with around €30m if they want him all to themselves.

However, they could face serious interest from ​Real Madrid, who have been linked with Reinier in the past. Los Blancos love a mammoth shopping spree in Brazil, so Dortmund may need to act quick to win this race. 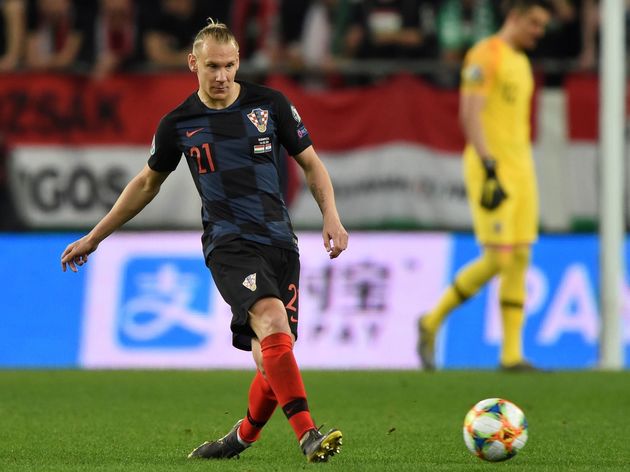 The 2018 World Cup will live long in the memories of many fans, and ​Premier League supporters could be in for a little throwback to the tournament this summer.

One of the stars of the competition was Croatia’s Domagoj Vida and, according to ​Sporx, ​Wolverhampton Wanderers have not forgotten about the 29-year-old centre-back, who has enjoyed a stellar campaign with Besiktas.

Wolves are said to have reached out to the Turkish side about signing Vida, and a fee of €15m could be enough to seal the deal. However, with Roma and ​Inter both keen, they may have some work to do to convince Vida. In 2016, Martin Odegaard was destined for greatness. In 2017, he was being labelled a flop. 2018 saw him rebuild his reputation on loan with Vitesse, could 2019 be the year he makes it with Real Madrid?

However, they could be keen on sending Odegaard out on loan again, and Ajax would be an incredibly appealing destination. It may be another year before he steps out at the Bernabeu again. Scoring goals has not always come easy to ​Everton this season. Both Cenk Tosun and Dominic Calvert-Lewin have struggled at times, and Marco Silva is keen to add some much-needed firepower to his side.​

One man in their sights, according to ​Football Insider, is ​Chelsea’s Tammy Abraham, who has scored an impressive 25 goals in 39 appearances on loan with ​Championship side ​Aston Villa. The Toffees have watched him plenty of times this season, and feel he is ready to make the jump to the ​Premier League.

Unfortunately, a deal may not be too straightforward, as Chelsea still face the possibility of being unable to sign players this summer as a result of their transfer ban. The Blues could look to promote Abraham to the first team, given their doubts over the long-term futures of ​Gonzalo Higuain and ​Olivier Giroud. Recent weeks have not been kind to Shkodran Mustafi. The German has attracted plenty of unwanted criticism after a series of underwhelming showings, including a nightmare showing against ​Crystal Palace, and it appears ​Arsenal could be looking to part ways with him.

Unai Emery is keen to get rid of Mustafi, and the ​Daily Mail note that he could look to replace him with either ​Barcelona’s Samuel Umtiti or ​Everton’s ​Michael Keane.​

​Manchester United’s ​Eric Bailly is also on their wish list, and it looks like Mustafi’s time at the Emirates Stadium could be coming to an end sooner rather than later. After a few seasons of playing second-fiddle to the rest of Paris Saint-Germain’s defence​, it could be time for Thomas Meunier to move on. His contract expires in the summer of 2020, and there is no new deal on the horizon.

​RMC Sport claim PSG are keen to sell the Belgian this summer, and will demand a fee of around €30m for the right-back. This news could be good for Arsenal, Chelsea and Manchester United, who are all paying close attention to the situation.

He previously confessed to ​DH that the only thing he loves more than United is playing the piano, so you can probably guess where he would like to end up.