A number of the Premier League stars have been strongly linked away with a move but will any of their big money moves take place this summer?

Real Madrid are seemingly intent on bringing Gareth Bale to the Bernabeu before the end of the transfer window but the big question now appears to be whether Los Blancos can break the resolve of Spurs chairman Daniel Levy to part with his star man.

Levy may insist that Bale is not for sale but the potential of a world record transfer fee sees him at just 1/6 (1.17) with BetVictor to leave for Madrid this summer, while punters who believe the Wales international will remain at White Hart Lane can get 5/2 (3.50) on that outcome with the same firm. 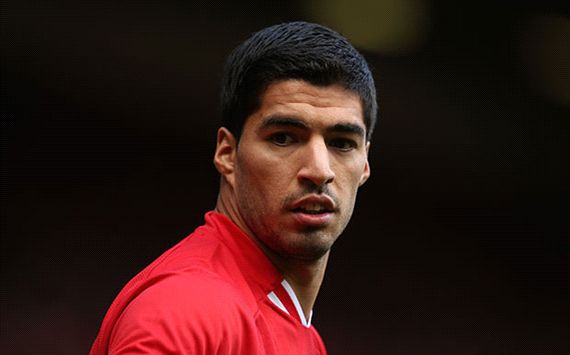 Madrid were also linked with another one of the Premier League’s big names but now it appears a move to the capital of England rather than Spain is more likely to Luis Suarez of Liverpool.

The 26-year-old Uruguay international is very rarely out of the spotlight and this summer has been no exception, although his future seems a little more uncertain than that of Bale according to the bookmakers.

Suarez is now 4/5 (1.80) with BetVictor to swap Merseyside for the Emirates but a move to Madrid is still deemed a distinct possibility at 4/1 (5.0) with William Hill although Carlo Ancelotti and especially Madrid president Florentino Perez seem to be focusing their efforts exclusively on the acquisition of Gareth Bale.

It still remains to be seen whether Liverpool would part with their prize asset at all, let alone let him leave to a Premier League rival as Brendan Rodgers seeks a return to European football.

Arsene Wenger certainly seems to believe Arsenal have the financial muscle to make Liverpool an offer sizeable enough to allow them to speak to the player and while the man himself seems intent on a move, the Liverpool hierarchy don’t appear to be in any mood to negotiate with the Gunners at this point. 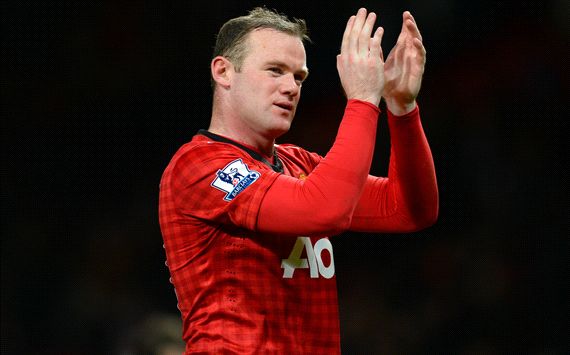 William Hill offer 5/2 (3.5) that Suarez is still a Liverpool player after the summer transfer window and if Liverpool stand firm that price could look like good value in three weeks’ time.

Another Premier League player looking to move south is Wayne Rooney whose relationship with Manchester United only seems to have soured further with the arrival of new manager David Moyes. Rooney is now 4/6 (1.67) with Coral to leave United during the summer transfer window and 11/10 (2.10) to stay at Old Trafford.

bet365 make Chelsea the 4/5 (1.80) favourites to sign the 27-year-old before the end of the summer transfer window after having two bids turned down for the player in as many weeks but again, will a Premier League club allow themselves to be tempted to part with one of their stars, let alone allowing them to leave for a title rival?

While Rooney may be arriving at Chelsea this summer it seems David Luiz could be one of the Blues players to leave Stamford Bridge with the London club confirming they have received an offer for the 26-year-old Brazil international from Barcelona, now under the stewardship of Gerardo Martino. 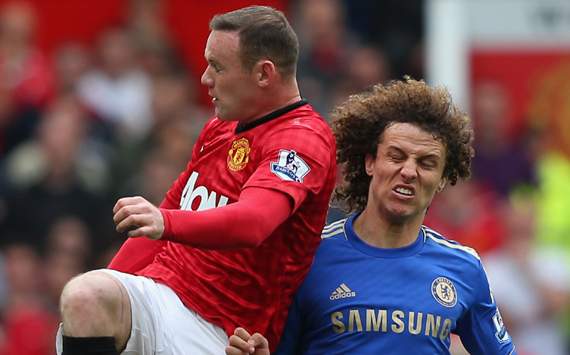 BetVictor price the Catalan club at 10/11 (1.91) but it appears Jose Mourinho is somewhat unwilling to let one of his stars leave and Chelsea’s rejection of the bid which is believed to be in the region of £21.5 million looks set to test just how much Martino wants to bring Luiz to the Nou Camp this summer.

The battle lines have been drawn, player’s heads have been turned and the speculation has been frantic but will any of these clubs take the risk of keeping a player who is clearly intent on playing their football elsewhere.

One thing seems very clear, this summer could be a real watershed moment for player power and the resolve of some of the Premier League’s top clubs when it comes to selling their best players no matter how much money is on offer.