​Torino striker Andrea Belotti has insisted that he will only move to a big club if he is guaranteed first team football.

The Italy international caught the eye of some of the ​Premier League’s biggest sides following his performances in ​Serie A last season. The 24-year-old racked up 26 goals and cemented himself as a regular for the Italian national team. ​Chelsea registered interest in the striker in both transfer windows in 2017, but his £87m release clause and Torino president 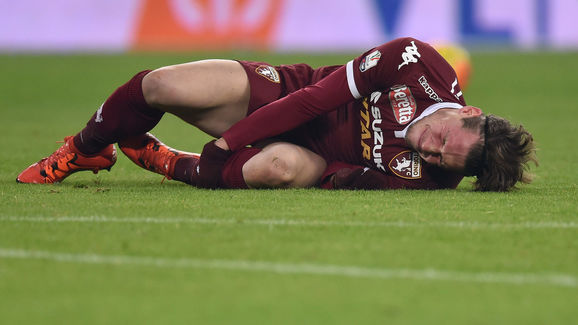 “They tell me I should go and play in a big club which plays in the big cup competitions, but I will decide what is best for me,” the 24-year-old told Italian broadcaster Rai, as quoted by ​Evening Standard.

“I’m not interested in moving to a big club if I don’t play or get stuck on the bench. If I move, it’s to be a regular in the first team.”

Despite having some set backs this year, Belotti insists that the World Cup disappointment and the injuries are behind him and he is ready to bounce back. “I don’t want to see pictures of the game at San Siro again,” he said, referring to the World Cup play-offs.

“Personally, after the two injuries, I’m well, both physically and mentally. Fortunately, there are lots of games coming up so I can bounce back,” he continued.