​Premier League clubs are hoping to restart games on 8 June, following discussions on Friday over how the season would be completed.

Top flight football in England is currently suspended indefinitely due to the coronavirus outbreak. 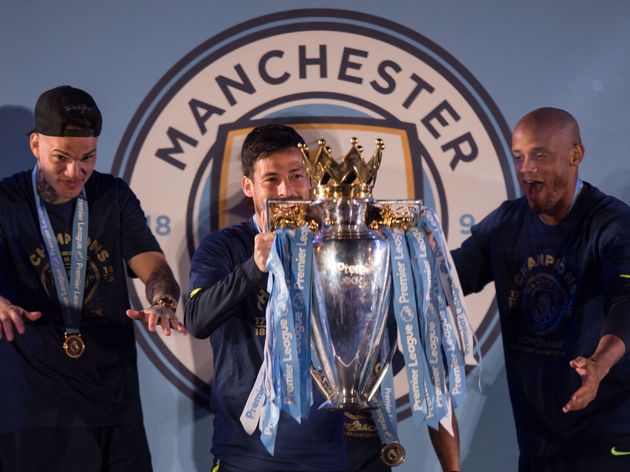 This resolution comes in the wake of the UK Government insisting that football will be subject to rigorous safety tests before it returns.

This means players would have to follow strict measures designed to halt the spread of COVID-19. For instance, clubs are understood to have proposed that players arrive to training in full kit to minimise the chances of the disease spreading.