Versatile Belgian fullback Thomas Meunier is supposedly set for a dramatic reunion with the man that signed him at Paris Saint-Germain all the way back in 2016, with a summer move to Unai Emery’s Arsenal touted.

Meunier’s ability to play in most positions on the pitch makes him a valuable asset for any manager, and due to the shoestring budget Arsenal have this window after they failed to qualify for the Champions League, Meunier – who appears to be out of favour at PSG – seems like a perfect option for Emery. 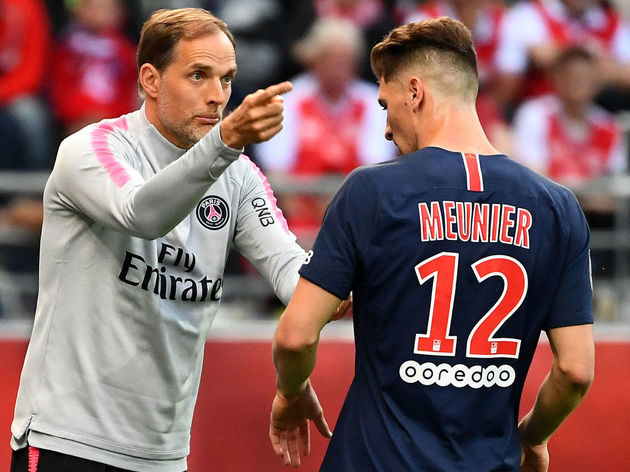 Emery brought the 27-year-old to Paris from Club Brugge in 2016 after an impressive showing in the Champions League, but under current PSG manager

With Stephan Lichtsteiner leaving the Gunners at the end of the month, and Hector Bellerin still out through injury, Meunier would perfectly fit into this weakened Arsenal defence and would help solve a problem position that’s haunted Emery throughout his first season in charge at the Emirates. 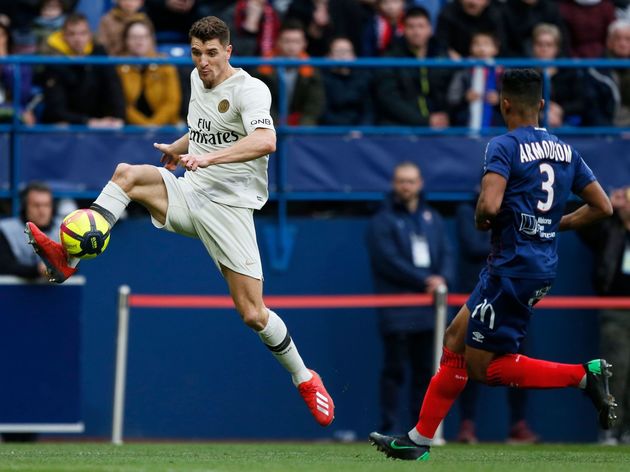 Meunier recently opened up about the transfer saga that surrounds him in a recent interview with La Parisien.

“I don’t think the club would make a lot of money from me, actually. I have a market value, but I’m a defender, I play one game out of three and I’m turning 28.

“If the club tells me: ‘Listen, we want to sell you, we need money, there is financial fair play’, and that I will not play next year, we will find a solution that will arrange the two camps, of course.

“There have been phone calls since January with interested clubs. There are a dozen clubs, all of which are in the top five of their leagues.”

Furthermore, the quotes from Meunier above seem to show that he is still keeping his options open – so don’t consider a move to Arsenal to be a foregone conclusion just yet.