The 42-year-old revealed that he is confident that the Merseyside club will win the league, with the big question left for the rest of the campaign now whether or not they can match Arsenal’s unbeaten record in 2004. 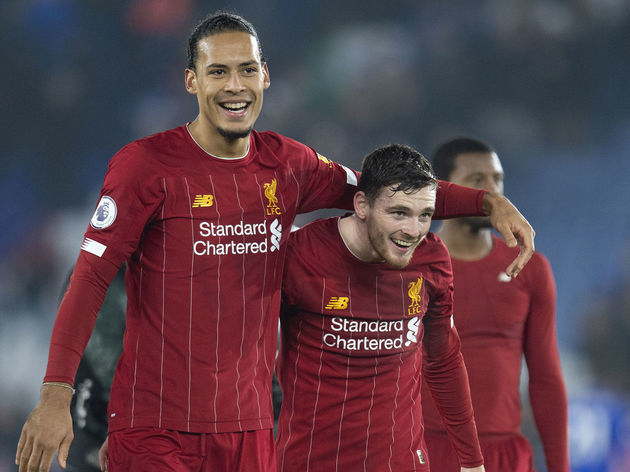 The Frenchman was the top goalscorer of the Arsenal side, managed by Arsene Wenger, who went the whole of the 2003/04 campaign without a single Premier League loss.

Speaking ahead of the win over Leicester on Amazon Prime, Henry expressed his concern for the unique record.

He said, as quoted by the ​Mirror: “It’s for me a statement tonight. If they come here and win it, and win it well, it will be a matter of when, not if, they are going to win it [the Premier League].

“I think that team can stay unbeaten, and it will be who’s going to beat them first, because I think they will win the league.

“It’s not a big statement because they’re above everybody this year, and they can make a statement tonight. “With the fixtures that they have at the minute, being able to come here and create that gap, that can be almost over.”

​Liverpool dominated the Boxing Day fixture, with goals from ​Roberto Firmino (twice), James Milner and Trent Alexander-Arnold helping to create the 13-point gap that currently sits between the two sides in the table.

Firmino started off the scoring in the first half, before the Reds were awarded a penalty 70 minutes in as Milner scored from the spot. The Brazilian then netted another, before Alexander-Arnold rounded off the night, completely humiliating the Foxes in their own backyard. 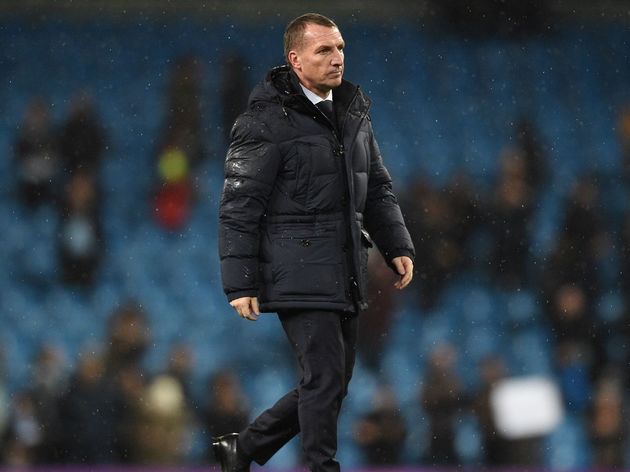 ​Leicester City manager Brendan Rodgers admitted: “They are a fantastic team, their confidence is high and they have become winners now.

“They haven’t lost many games over 18 months. To lose the games they’d need to, they have enough experience and quality to stay focused and get the job done.”