Even the most vocal of #WengerOut advocates must have been shocked to learn that the Arsenal manager would indeed call curtains on his lengthy stint as coach this Friday.

And according to an exclusive story in the ​Mirror, the players – who were only apprised of the decision shortly before the official ​statement was released – were blown away by the news as well. 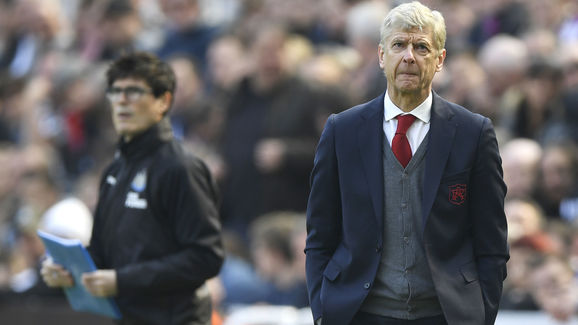 The Frenchman broke the news to his squad just before 10am on Friday morning at the club’s training base in Colney.

He had been discussing a potential exit with the club for several weeks, but it managed to remain secret until Friday morning, when his players and staff were assembled to be informed of the development.

The players, training ground staff, coaches and members of the medical team gathered round as the manager carefully chose his words to deliver a terse statement that was met by disbelief and stunned silence.

“We’ve got a season to finish, trophy to win and I’m going to go and do this press conference,” he said at the end.

Arsene Wenger built the best teams that I played against in English Football .The 98 team was Amazing.The biggest compliment is that he played football that made us change the way we played against them. He now deserves the most incredible send off from all in the coming weeks.

Team captain Per Mertesacker was the first to break out of the trance. “Let’s do Wenger proud,” he declared as he stood up to deliver the rallying words.

The German would later give an interview, revealing his sadness and asking that the team give their all for the veteran coach, who won’t be with them next season.

“It was emotional [when Wenger made his speech]. It’s a sad feeling right now,” he said. “He is the major figure of the club for [over] 20 years.

“The final games under him will be emotional but we will give our all. We want to make things happen, to win every single game, to fight for this guy because he has brought so much to the club.

“It’s an honour to be involved in his last games and I say on behalf of the whole team, we will fight for every single day to make this season a success story in terms of lifting a title.

“We want to give Arsene Wenger a farewell story that no-one will forget.”

The Mirror are also reporting that the manager had been discussing the future with Arsenal’s major shareholder Stan Kroenke as there was major concern over the number of fans who were choosing to stay away from games. 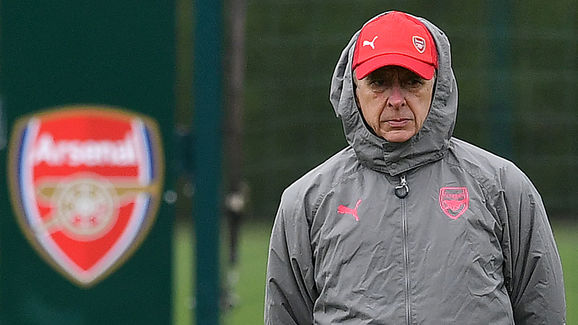 Ticket sales had plummeted and surprised supporters were even receiving calls asking if they were interested in becoming season ticket holders, despite the eight-year waiting list.

So after long drawn-out discussions, Wenger finally decided that the best thing for the club would be for him to leave and he signed an agreement after a board meeting on Thursday.

The timing of the announcement is understood to have been a well-calculated one as the club wanted to galvanise the players for a run at the Europa League trophy. It was also done this way to give them enough time to source and confirm a replacement for the 68-year-old coach.