The PFA Team of the Year is just like any other entity in life – fallable. Yes, surprise, surprise, the Professional Footballers’ Association don’t always make the best selections in their annual Premier League XI.

But here’s a team made up of the very, very worst of these egregious errors. 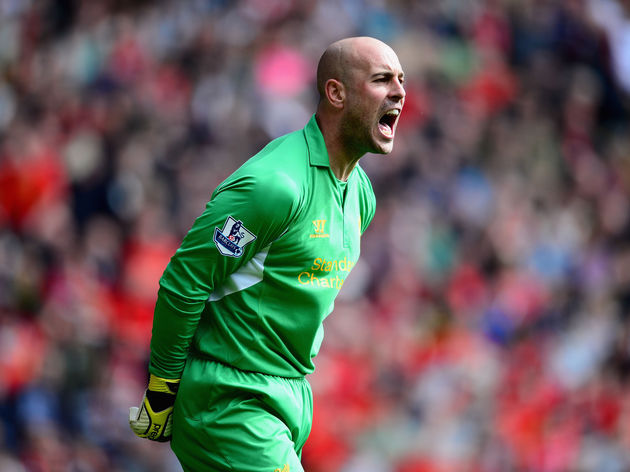 ​​Liverpool fans were left fuming on Thursday when one-time world record goalkeeping transfer Alisson Becker was denied a place in the 2019 TOTY in favour of his Brazilian comrade Ederson, but this is not a new feeling for Reds fans.

No, they had to deal with Pepe Reina being ignored for eight seasons. Tough beat. 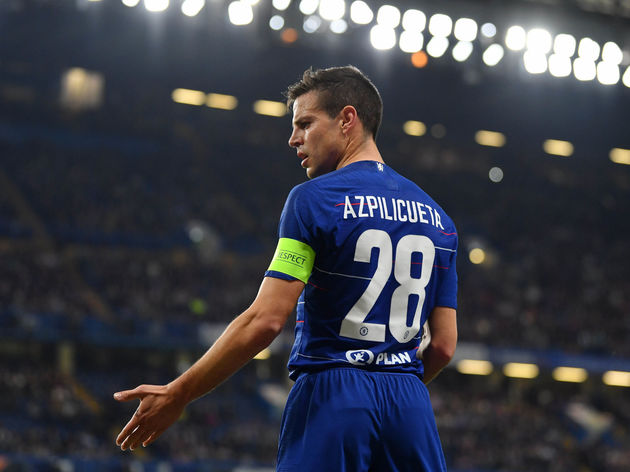 ​Despite long being coined by the likes of Gary Neville and Jamie Carragher as the greatest defender in the Premier League, Cesar Azpilicueta has never received the nod from his fellow players.

You know who has? Hector Bellerin. Hector Bloody Bellerin. 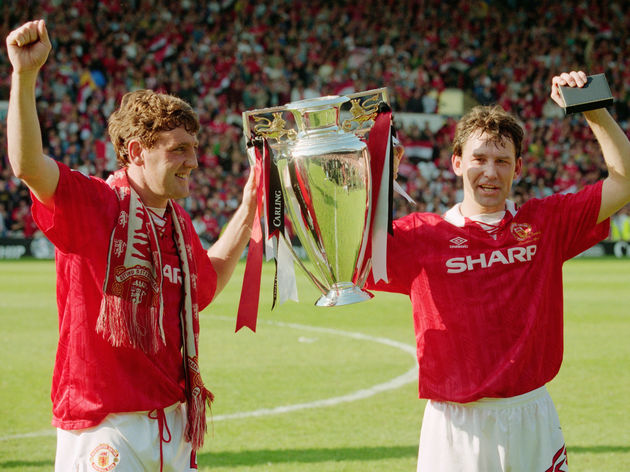 ​You may know him as that manager who got sacked after a cabbage was thrown at him, but once upon a time Steve Bruce was a titan of the game. Bossing ​Manchester United from the back, alongside trusty sidekick Gary Pallister, Bruce won three league titles, three FA Cups, one League Cup and a load of less exciting trophies. 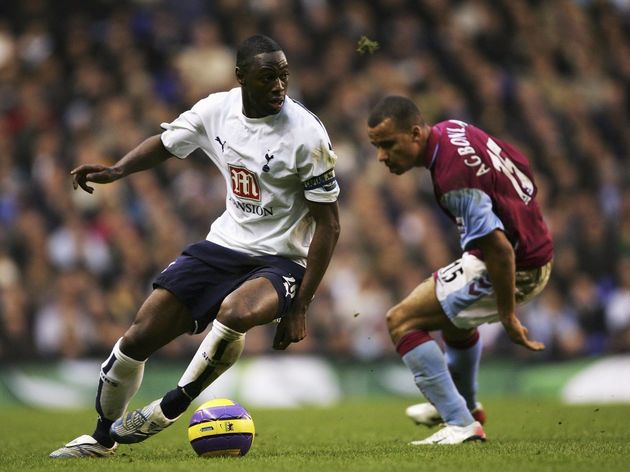 ​That’s right, not only did Ledley King have to suffer through countless knee injuries throughout his career, he had to withstand the salt in those joints sprinkled by his fellow players.

Underrated to the point of embarrassment. Also entitled to compensation is Ricardo Carvalho who was *whisper it* probably better than John Terry during Chelsea’s back-to-back title run between 2004 and 2006. Another severely underrated operator, few could patrol the flanks like Nigel Winterburn did for ​Arsenal throughout the ’80s and ’90s

A true full back in every sense of the word, I’d place good money on him being better value, even now, than any of the Gunners’ full-back charges these days. 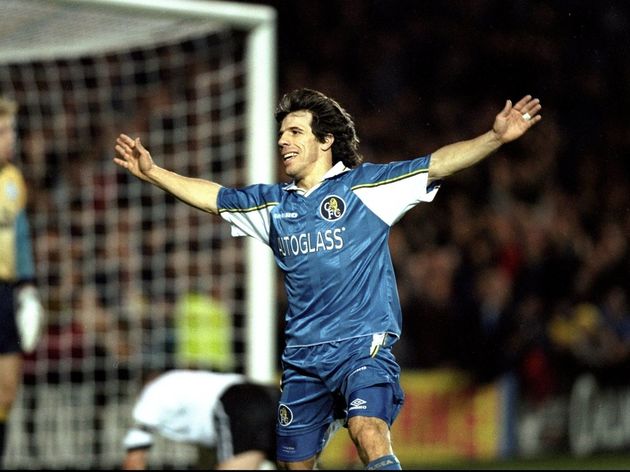 This one’s actually too much. I mean, seriously, Gianfranco Zola? The greatest entertainer of the 20th century? The Football Writers’ Association 1997 Player of the Year can’t even grab a spot in the player’s Team of the Year, but Steve McManaman and David Batty can. 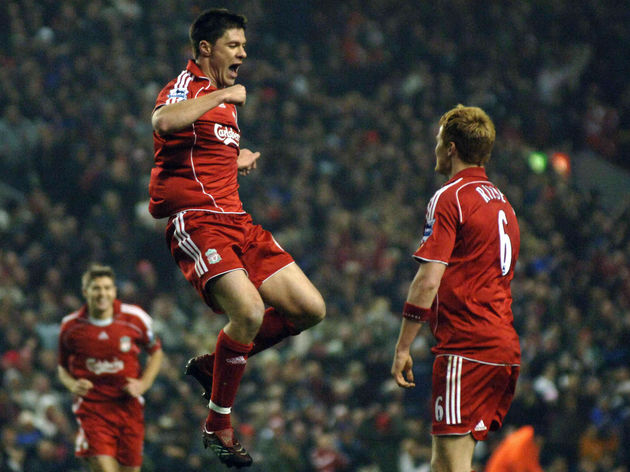 Yes, Steven Gerrard was great, we get it, but really ‘Footballers’, you couldn’t find a space for Xabi Alonso at least once during Gerrard’s six-year reign in the team between 2004 and 2009?

Nothing? But Ashley Young got two call-ups and Shaun Wright-Phillips got one. Why? Let me get this straight, the man who – quite literally – invented a position, the man who picked, poked and probed Chelsea to a then-record 95 points in the 2004/05 season, for which he was – quite rightly – picked for the FIFPro World XI, didn’t get a sniff. Ever. 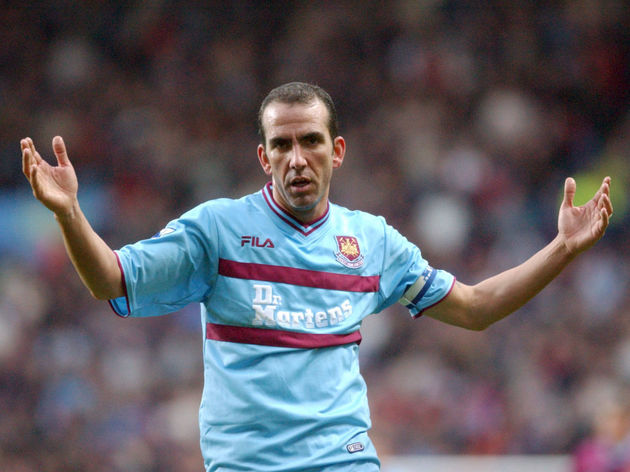 Sure, he may not have made himself many friends on the football pitch during his six-year stint in the Premier League, but he surely had plenty of admirers.

It turns out these admirers were only begrudgingly so, because the Italian was never granted a seat at the PFA’s prestigious table. Not even after winning the 1999 UEFA Intertoto Cup! You may know him as the manager of Brisbane Roar FC, but once upon a time- LOL JK. He may be the sixth-greatest scorer in the Premier League’s illustrious history, but that wasn’t enough for Robbie Fowler to ever receive the proper plaudits from his fellow professionals.

No siree. Kevin Phillips? By all means. Chris Sutton? WHY NOT. 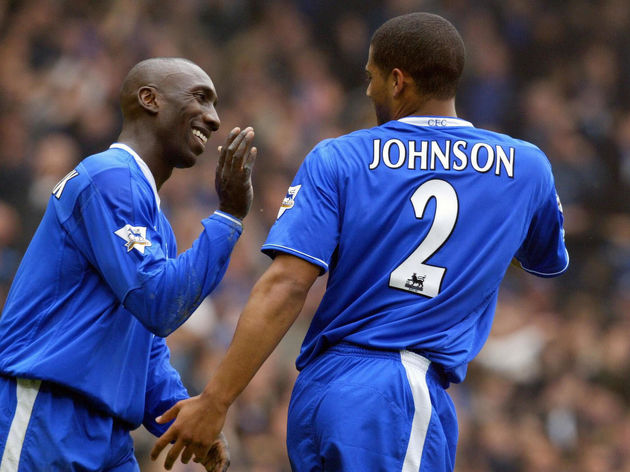 If I was to tell you one man in this photo has made the PFA TOTY, and that his name was Glen Johnson and he was playing for Portsmouth at the time, what would you say?

Because this is reality. This is the world we’ve been living in ever since 2009. No, despite being a two-time Premier League top scorer, and the 13th most prolific striker of all time (PL-wise) in England, Jimmy Floyd Hasselbaink never made it. Neither did Jermain Defoe. Or Ole Gunnar Solskjaer (glorified supersub, tbf).

But Glen Johnson did. Goodness me.