​For all the joy that scoring a goal brings to the player, team and fans, there is an equal amount of anguish to those on the receiving end.

It’s the name of the game, although some teams have had to experience it more than others.

Since the inception of the ​Premier League in 1992, no fewer than nine teams have conceded 1,000 goals or more, with Chelsea the latest to join the list during their disappointing draw with Burnley.

As for now, here are the nine sides with 1,000 in the goals conceded column… The latest edition to this list, ​Chelsea’s recent 2-2 draw sees them enter at nine, as they failed to capitalise on defeats for Tottenham, Manchester United and Arsenal in a bid to finish in the top four and subsequent Champions League football – ​not that Maurizo Sarri is too bothered though.

The first of ​Burnley’s two goals at Stamford Bridge was the 1,000th the Blues have conceded in the Premier League. However, there are worse ways to go behind as Jeff Hendrick produced a stunning volley to break the deadlock.

It’s hardly surprising they’ve conceded 1,000 goals though, considering they are one of only six ever-presents in the Premier League era, with four of the other five also making the list. 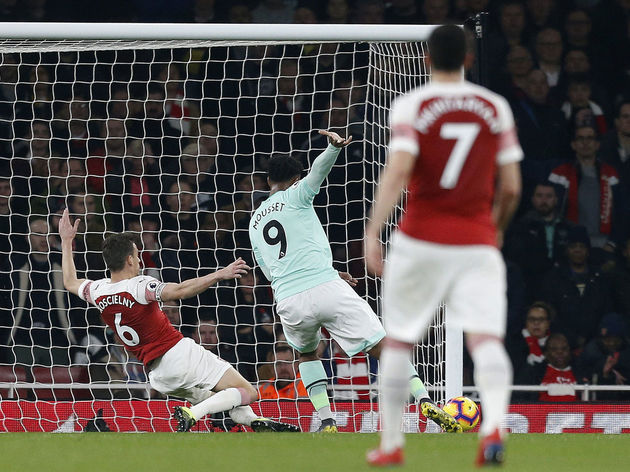 Next on the list is – surprise surprise – ​Arsenal, who have shipped just the 1,005 goals during the league’s inception in 1992.

In truth, it was a very Arsenal way in which the 1,000th goal was conceded, as Matteo Guendouzi was robbed of possession on the edge of his own area by Dan Gosling, before squaring to Lys Mousset to knock in just his third league goal of his career to a virtually-unguarded net. However, the Gunners still beat ​Bournemouth 5-1.

Since then, Arsenal have conceded just five goals in their last six league games. Although they did concede three in a recent 3-2 defeat to ​Crystal Palace, proving they can still ship goals like the best of them. Liverpool enter the list in seventh. The Reds, like Chelsea and Arsenal before them, have also been in the Premier League since its inception, meaning the likelihood of them conceding a fair few goals is understandable.

What wasn’t understandable however was the way the 1,000th was scored, which came in a 4-1 defeat away to Tottenham in the 2017/18 campaign.

Dejan Lovren inexplicably let Kieran Trippier’s lofted pass over his head, giving Harry Kane the chance to latch onto the pass, round Simon Mignolet and score the first of four for Spurs at Wembley that day.

The general consensus however is that that torrid day at Wembley has since been a turning point for Jurgen Klopp’s side, who reached the Champions League final at the end of that campaign, and could even end this season with a league and Champions League double. 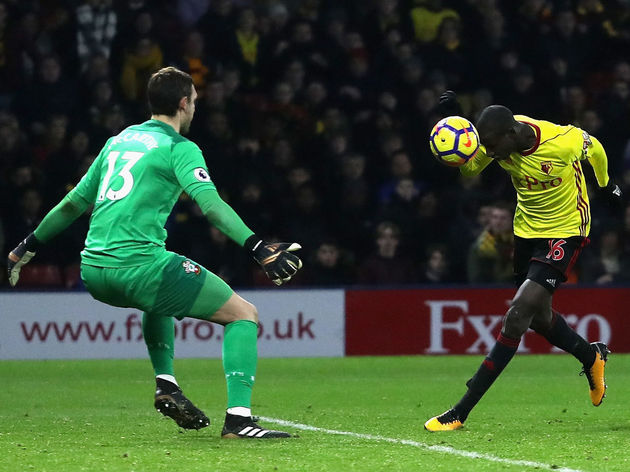 At last, we come to a team on this list who haven’t spent every season in the Premier League!

​Southampton are one of nine Premier League sides to be the wrong side of conceding 1,000 goals, with the three they conceded in a recent 3-1 defeat to Newcastle United bringing them to a total of 1,079.

The landmark 1,000th goal came in somewhat controversial circumstances, as ​Watford’s Abdoulaye Doucoure bundled in Troy Deeney’s header with his right hand in stoppage time to rescue a point for the Hornets, at the expense of the Saints, in a 2-2 draw in January 2018. Before the 2016/17 season, ​Aston Villa had been ever-presents in the Premier League, but haven’t been seen in the division since their relegation in the 2015/16 campaign.

Despite their exile in the Championship, the Villans still find themselves on this list, having conceded 1,186 goals during their time in the Premier League.

The 1,000th goal conceded however actually came in a 3-2 win for Villa against Manchester City in the early stages of the 2013/14 campaign – one that City would eventually see them crowned as champions.

Edin Dzeko netted the 1,000th goal to put City back into the lead, as 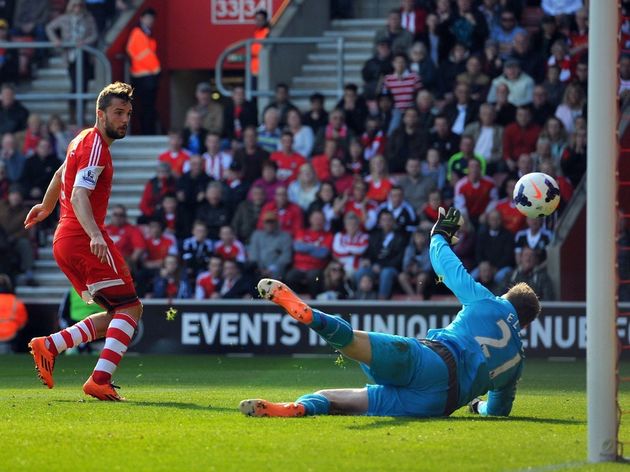 The Hammers have dipped in and out the league since 1992, but it hasn’t stopped them conceding a lorry-load of goals. Manuel Pellegrini’s charges have already shipped over 50 goals for a fourth successive season.

The milestone 1,000th goal you ask? Leon Osman. The midfielder netted Everton’s second in a 2-1 win at Goodison Park in November 2014. ​Narrowly missing out on top spot in this list is ​Tottenham Hotspur, who are only one of two Premier League sides to have conceded over 1,300 goals in the Premier League.

Spurs became the first side to concede 1,000 Premier League goals during a 1-1 draw against ​Wolves in January 2012, with Steven Fletcher’s opener resulting in the feat.

Since then, Spurs have conceded a further 302 goals, with the 1,300th coming in the recent 2-1 defeat to Liverpool, as Roberto Firmino’s close-ranger header brought about the milestone. At risk of sounding like a DJ delivering the UK Top 40, but in at one is ​Everton, who have conceded the most goals in Premier League history at 1,309.

Their 1,000th goal against them was an equaliser converted by Kenwyne Jones of ​Stoke City during a 1-1 draw way back ​in December 2012.

Moreover, the 1,300th goal conceded by the club was scored by Raul Jimenez of Wolves in a 3-1 defeat for Marco Silva’s side, becoming the first side in the competition’s history to do just that.