Arsenal make the trip to South Wales to face Swansea in the FA Cup Third Round for arguably the biggest tie of the draw.

The Gunners have struggled when facing the similarly possession-focused Swans in recent seasons, but have still been made favourites with Paddy Power at 6/5 (2.20).

Last year Arsene Wenger’s side lost 3-2 to the Welsh hosts, who will be confident going into this match after last month’s impressive Arsenal 2-0 at the Emirates. 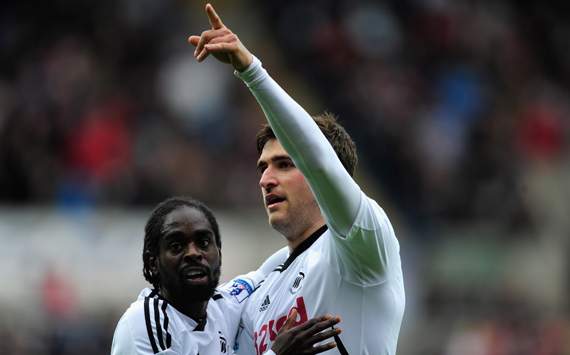 Victory for Michael Laudrup’s outfit in north London in December was achieved thanks to two goals from star man Michu – and the Spaniard should be fit after picking up an ankle injury over Christmas.

Michu is well worth considering at 6/4 (2.50) to add to his 14 goals this season by scoring anytime, although he hasn’t hit the net in his last two outings.

Intriguingly, Michu’s absence of goals has allowed striker Danny Graham to returned to the Swans fold – and with back-to-back goals, the former Middlesbrough man is a good 21/10 (3.10) option to score during the 90 minutes. 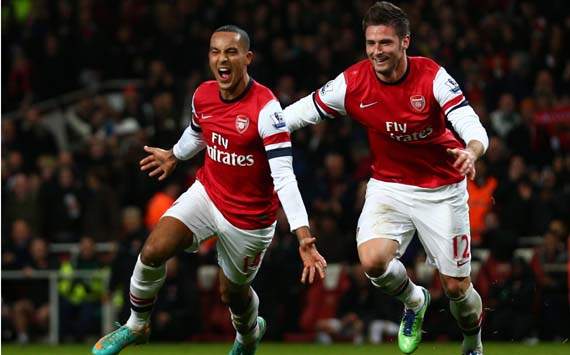 Graham is still not guaranteed a start against the Gunners under Laudrup, despite being a key man for former boss Brendan Rodgers last season. If he gets the nod – or even comes off the bench – the confidence will be back in his game and a goal could be forthcoming against a generous opposition backline.

As an outcome for this match looks difficult to select, the best bet to lump on looks to be both teams to score at 4/7 (1.57).

Both sides like to play attacking, expansive football while also have a tendency to concede sloppy goals at the back.

Three of Swansea’s last four games would have seen this bet come in, while four of Arsenal’s last five have produced at least a goal for each side.

Jamie Dickenson is a 22-year-old freelance journalist who specialises in football, sports and betting.
More of his work can be found here – and you can also follow Jamie on