Emery was determined to sign the Spain international, despite Mislintat’s deep concerns over the player’s abilities.

Suarez endured a miserable spell in England, failing to adapt to the physicality of the English game and suffering a string of injuries, leaving the Spaniard with only four Premier League appearances to show for after spending six months in London. 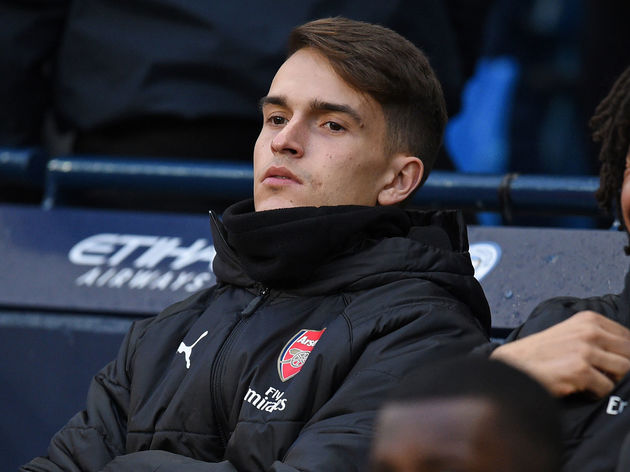 The loan deal was eventually cut short due to his injury problems, and Suarez returned to Spain, where he signed a permanent deal with La Liga side Celta Vigo at the end of the season.

According to ​T​he Times, Mislintat was ‘dismayed’ by Emery’s insistence to complete the loan signing, despite the options the Spanish boss had at his disposal. eventuallycaused his split from the London club, as he became frustrated by the club’s transfer decision-making process. Following his departure from the Emirates, he completed a move to Bundesliga outfit VfB Stuttgart, where he became the club’s sporting director. 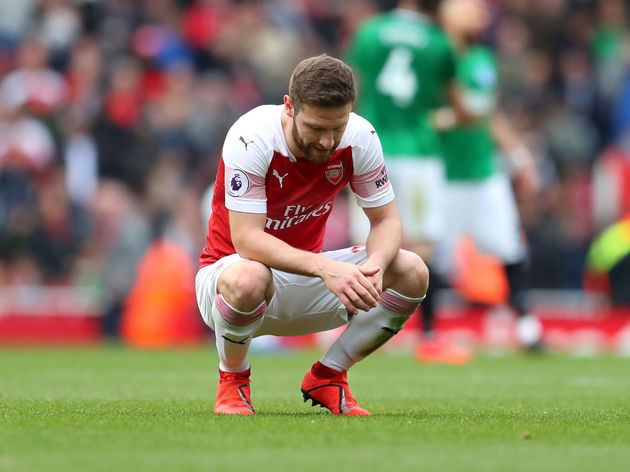 Arsenal supporters will be concerned by the lack of signings made during this summer’s transfer window so far, after a disappointing end to last season in which they missed out on Champions League football yet again.