The Black Cats’ recent home form has not been great, while Arsene Wenger’s side are in good nick, and Jamie Dickenson is backing the Germany striker to score in a Gunners win

Arsenal travel north to Sunderland on Saturday looking to keep up the pressure on local rivals Tottenham – as well as Merseysiders Everton and Liverpool – in the race for fourth place.

Predictably the Gunners are made favourites for victory at the Stadium of Light, with the price of 10/11 (1.91) available from Bet Victor. 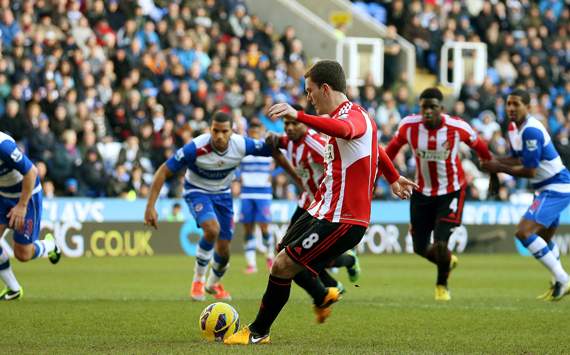 Sunderland have won just one of their last four home games in all competitions, and despite clambering away from the relegation zone recently, are at 16/5 (4.20) to win here with the same firm.

These two clubs drew earlier in the season at the Emirates, and a repeat stalemate can be backed at 13/5 (3.60).

However Arsene Wenger will be pressing his players for all three points against Sunderland, as the race for Champions League football begins to enter its final stages.

Unbeaten in their last four, Arsenal have responded well to the defeats against Manchester City and Chelsea and their attacking force may be just too strong for the Black Cats. 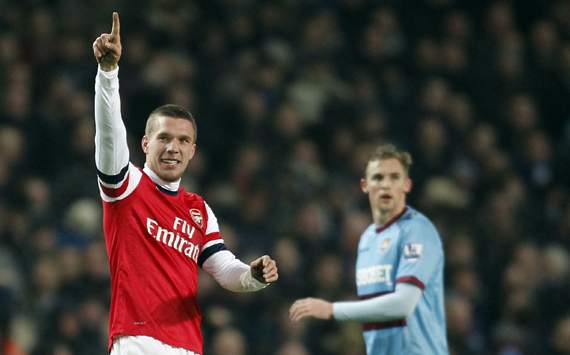 The Gunners have fired 11 goals in their last four, and one man who is getting on the scoresheet more regularly recently is Lukas Podolski.

The Germany international now has 12 goals in red and white for the campaign, after hitting the winner last time out against Stoke.

Five goals in his last 10 games is a decent return for a player operating out wide, and interestingly that quintet came against sides outside of the top seven – Reading, Newcastle, Swansea, West Ham and Stoke.

A trip to 12th place Sunderland could therefore yield another strike against lesser opposition, with the 27-year-old forward generously priced at 2/1 (3.0) to strike at anytime.

While Martin O’Neill will hope that his side can improve upon their record against top seven sides – which stands at one win, two draws and six defeats – Arsenal may not be willing to allow that.

Sign up with BetVictor and claim a £25 free bet