Sunderland host Arsenal on Saturday afternoon looking for their first win in the league this season. Paolo Di Canio’s men have had a poor start to the campaign and meet an in form Arsenal side who have won their last four matches in all competitions. This game should also see Mesut Ozil make his debut after his £42.5million pound move to the Emirates from Real Madrid.

Sunderland come into this match after a disappointing result against Crystal Palace before the international break. Di Canio’s side went down 3-1 away in a game in which they were dominated by the newly promoted Eagles. 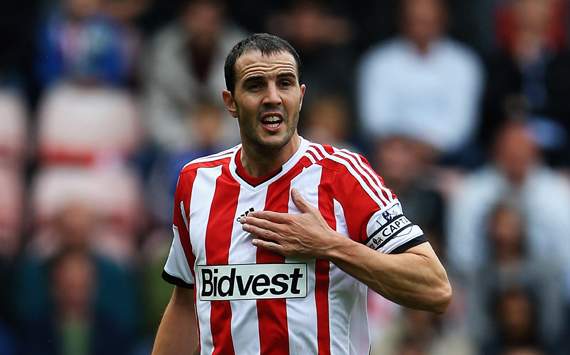 This result followed a hard earned point against Southampton which has been their only point of the season after being beaten by Fulham on the opening game of the campaign.

They face a tough task on Saturday and its no surprise they are priced at 4/1 (5.00) with Coral to win the match.

After a terrible opening day of the season for Arsenal losing to Aston Villa at home, they have picked up in recent weeks, winning their last four, including a Champions League qualifier against Fenerbahce.

Arsene Wenger’s side ground out a hard fought victory against Tottenham Hotspur before the international break, bringing their total points to six in three league games. Coral price them at 4/6 (1.67) to take all three points at the Stadium of Light. The same firm price the draw at 11/4 (3.75). 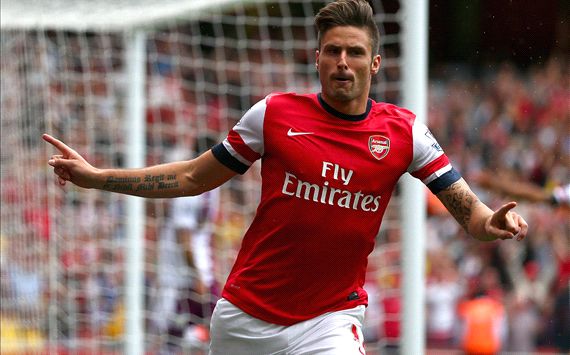 A bet that stands out in this fixture is Arsenal to be leading at half time and full time at 6/4 (2.50) with Coral. They are certainly the form team going into this match, with this bet paying out in the Gunners last three matches.

With Arsenal’s outright price too short to touch, this looks a better bet to back.

For those looking for more value, backing Arsenal’s man of the moment Oliver Giroud to net first at 9/2 (5.50) is well worth backing.

The Frenchman has scored first in all three of Arsenal’s league games this season and should lead the Gunners line again. With Sunderland conceding first in three of their four matches this season, this price is worth a small investment.