Arsenal cruised past Sunderland last weekend to maintain their push for the Premier League title but Arsene Wenger’s men are sure to face a stiff test of their title credentials when they travel to take on Stoke City at Brittania Stadium on Saturday.

The Gunners suffered a crushing 5-1 loss at Anfield in their last Premier League away match but, having won six of their seven league matches on the road against teams in the bottom half of the table thus far, Arsene Wenger’s side will be confident of claiming all three points here. 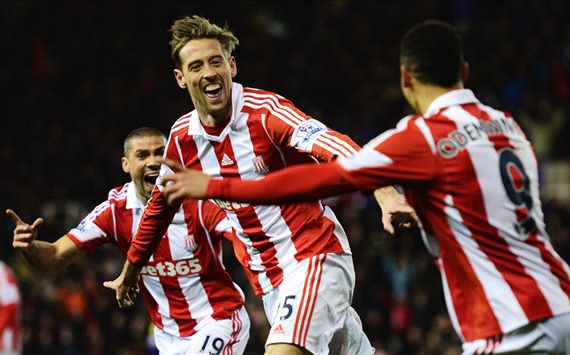 Arsenal are warm favourites to claim victory over the Potters, with William Hill offering just 4/7 (1.57) on the Gunners enjoying victory here.

Mark Hughes’ men have already beaten Manchester United and Chelsea on home soil thus far this term and are available at a chunky 9/2 (5.50) with William Hill to take Arsenal’s scalp this weekend while the same firm go 3/1 (4.0) that Saturday’s clash ends in stalemate.

If Arsenal are to claim a vital victory over the Potters this weekend, French striker Olivier Giroud could well prove to be a pivotal figure for Wenger’s men.

Giroud has notched 12 goals in 25 league appearances for the Gunners already this term and, having scored twice against the Black Cats this weekend, the 27-year-old striker will be hungry for more goals. 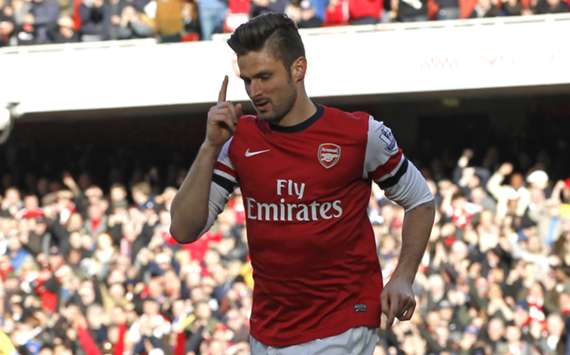 The former Montpellier front man is chalked up at an appealing 4/1 (5.0) with William Hill to break the deadlock this weekend while the even money (2.0) quote on offer from the same firm for Giroud to net at any time appears to be generous.

It is worth noting that six of Arsenal’s last seven domestic matches away from home have seen three or more goals scored while both teams have scored in seven of Stoke’s last eight matches on home turf.

Therefore, the 19/20 (1.95) quote on offer from William Hill for both teams to find the net offers plenty of appeal for punters and should be backed accordingly this weekend.

Sign up with William Hill for a £50 free bet