Freddie Ljungberg enjoyed his first victory as interim manager of the Gunners as they beat ​West Ham United 3-1 at the London Stadium on Monday night.

Confidence – something of huge importance to the north London side – was restored in the second half of that fixture as an abundance of flair and immaculate finishing from Ljungberg’s attacking options provided three goals in quick succession, completing an impressive comeback.

They will look to carry this belief with them as they head to Belgium on Thursday, however they won’t face an easy task as opponents Standard Liege know they must win in order to stay in the competition.

If Eintracht Frankfurt lose against Vitoria in Group F’s other fixture and Standard win, they will go through to the knockout stages. If Frankfurt are victorious though, the Belgian side will have to beat Arsenal by five goals in order to progress. That’s q

Without further ado, here’s 90min‘s preview of the game.

Standard will have to make do without winger Anthony Limbombe​ who remains sidelined with a knee injury, meanwhile a late decision will be made over striker Orlando Sa in regards to fitness.

Meanwhile, Freddie Ljungberg faces a selection headache as a number of his star players are unavailable. Full-back Kieran Tierney dislocated his shoulder against West Ham and is expected to be out for a number of weeks if not months, while Hector Bellerin suffered a hamstring strain before kick-off on Monday night and is set to miss out.

Arsenal have never failed to beat Standard Liege in their five meetings in the last 26 years.

The two sides met one and other for the first time in a decade earlier this season, with the Gunners coming out 4-0 victors at the Emirates in October. The closest Standard have come to beating Arsenal was in September 2009 when they lost 3-2 in Belgium. This was the only time in which they had scored a goal against the Gunners.

They will need to overcome their past failures on Thursday if they want to keep their Europa League hopes alive, and what better time to do so than when Arsenal are this woeful?

The hosts are currently third in the Belgian Pro League​, eight points behind leaders Club Brugge. Fans have become frustrated by their failed efforts to reduce the deficit at the top over recent weeks having lost two league fixtures in quick succession against Gent and Mechelen.

Scoring goals has not been the issue, rather conceding them, as they have netted in every game they’ve played in all competitions since their 4-0 defeat to Thursday’s opponents Arsenal.

The Gunners had been without a win for nine games prior to their success at West Ham on Monday, causing quite the stir amongst fans. During this time, Unai Emery was sacked and Ljungberg was appointed as their interim manager. 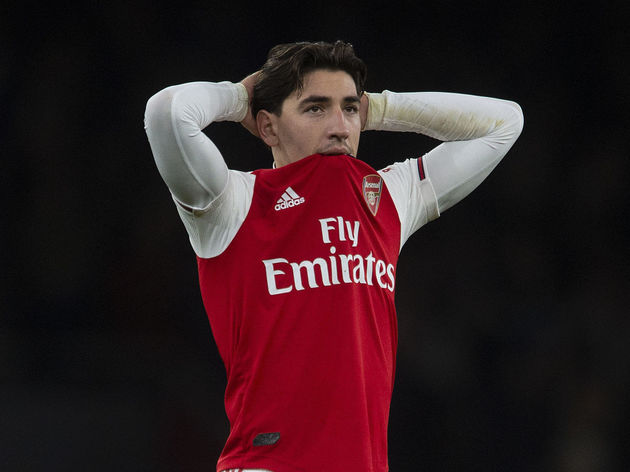 Their 2-1 Premier League defeat to Graham Potter’s ​Brighton highlighted their weaknesses as they lacked leadership and drive, making it easy pickings for an impressive Seagulls side.

Arsenal fans will hope that their seemingly revolutionary second half performance against West Ham will be enough to give the players the determination to play with pride once more.

Here is how both teams have fared in their last five fixtures:

​With Standard desperate for victory, and Arsenal in a position of uncertainty regarding confidence, this could be quite a tight game. 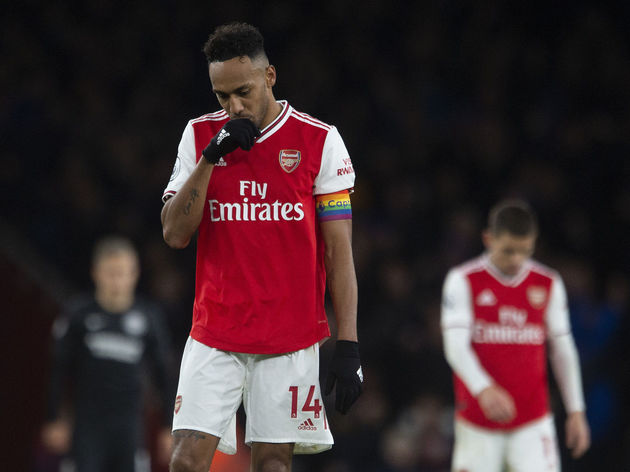 If you also consider the Gunners’ numerous injury problems and their poor away record, things may actually swing in favour of the hosts.

With these factors in mind balanced against an overall contrast in quality, this has a draw written all over it. Sorry, Arsenal fans.