​Arsenal fans were left delighted – and stunned – by the business the club did during the summer transfer window, and incredibly, new claims suggest a lot of it was down to owner Stan Kroenke.

The American businessman has been on the receiving end of a lot of criticism from Gunners fans, but according to insiders, he invested a large sum of his own money into the club to help with their summer splurge. 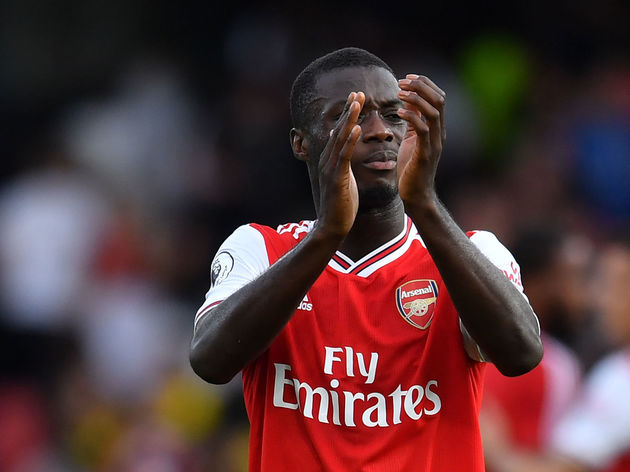 The Mirror report that Now being the sole owner of Arsenal, Kroenke may have been more willing to invest his own money into the club, as no one else would be profiting from any financial success.

Kroenke’s son Josh, who always has shown a keen interest in Arsenal and had a large input into previous big name signings, was asked about the new approach seen during the summer. He told fans at the time to ‘read between the lines’, which does suggest that the total takeover is indeed the reason behind the aggressive transfer mindset.

72-year-old Stan has always been a divisive figure among Arsenal fans, with supporters often displaying banners showing their discontent, as well as organising marches and protests against his ownership.