​Guillem Balague insists that ex-Barcelona manager Luis Enrique would “absolutely love” to become Arsenal’s next boss after ​Arsene Wenger announced his departure from the club at the end of the season.

The Frenchmen will leave his managerial position at Arsenal in the summer after 22 years in charge of the club. The Gunners must now begin their search for his successor to take over at The Emirates for next season.

There are a few names in the hat as of right now but no clear favourite. However, former Barcelona boss Enrique has been thrown into the mix as a possible replacement for Wenger at Arsenal, whilst the Spaniard has also been linked with replacing Antonio Conte at Chelsea. Spanish football expert Guillem Balague believes Enrique, who won the treble with Barcelona in 2015, would be an ideal candidate to take over the North London club in the summer.

​When speaking to Sky Sports News on Friday, Balague explained: “I tell you what Arsenal needs, it’s Luis Enrique. Would he fancy it? He would absolutely love it.

“Why? Because after a year sabbatical he is ready to come back, he has had all kinds of offers. PSG were certainly one of them.

“He has had contacts from Italy, too, but I do believe that Arsenal have not made a step yet to negotiate. Luis Enrique is available, and he has left himself available because he wants to get the right job. 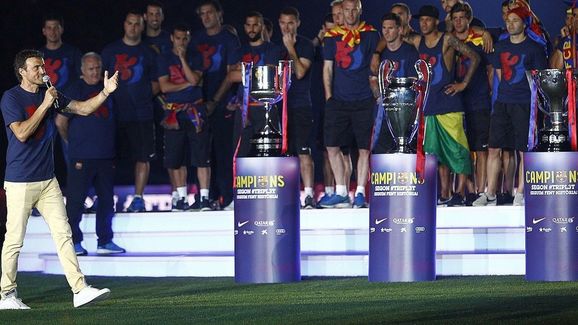 “He doesn’t have an agent, you have to deal with him directly. Arsenal had far too much respect for Wenger to start negotiations with anybody, so what you have now is a list of candidates created by the media, but nothing confirmed by anybody.

“Now is a good time, because he feels the targets have not been met this season, and a good time to start looking for his replacements.

“Luis Enrique loves the Premier League, always loved playing in England, and sees things in England that he didn’t see in Spain; the relationship with the fans and how the fans relate to the game.” 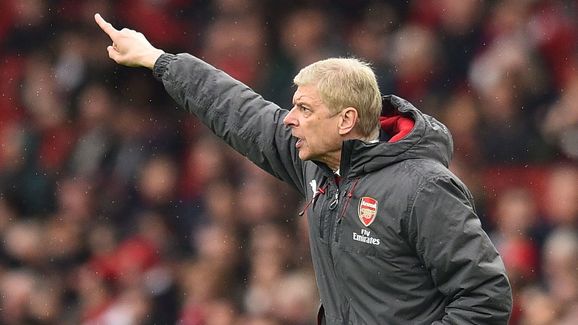 The Gunners currently sit in sixth, and their last remaining hope at qualifying for the Champions League next season will be to win to win the Europa League this season.

Arsene Wenger will bid to lead his side to the Groupama Stadium in France for the Europa League final, when his side takes on Atletico Madrid in the first leg semi-final clash at The Emirates on Thursday.