Not so long ago Arsenal were being dubbed a ‘crisis-club’. Four games without a win in all competitions and a Capital One Cup exit to League Two Bradford saw the pressure mounting on manager Arsene Wenger.

But like so often during the Frenchman’s 16-year tenure he has turned the tide of adversity in the Gunners’ favour, with the club 7/10 (1.70) favourites with Bet365 to win their fifth league game in succession against Southampton.

The Saints entertain the north Londoner’s at St Mary’s Stadium on the back of two draws, and another stalemate is priced at 11/4 (3.75). 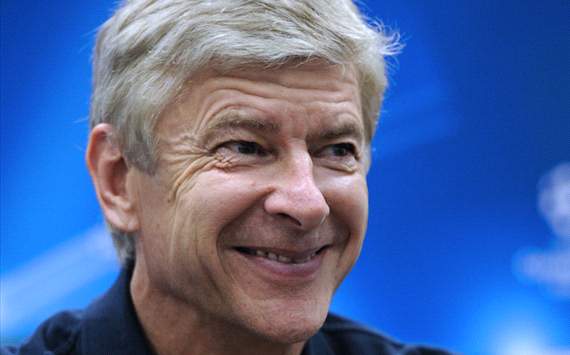 The hosts welcome back former charges Theo Walcott and Alex Oxlade-Chamberlain as Arsenal travel south, and can be backed at 4/1 (5.0) to avenge their 6-1 Emirates hammering earlier in the season.

Southampton have lost more games at home than they have drawn or won though, and given the Gunners’ current attacking verve and confidence another away win should be expected.

With Southampton’s defence notoriously creaky, and Arsenal having plundered 14 goals in their last four games, over 2.5 goals in the game looks a banker at 3/5 (1.60).

Per Mertesacker could return from illness after missing the enthralling Newcastle clash that ended 7-3 to Wenger’s side, who would have been happy after that result but keen to tighten up at the back in upcoming games. 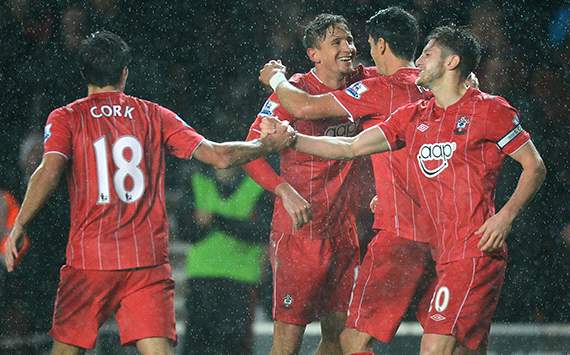 With two clean sheets in their last five outings in all competitions, a third would be greatly welcomed by the visitors and is priced at 7/4 (2.75).

But with this Arsenal defence you can never be sure, and for that reason the odds of 4/7 (1.57) for both teams to score can’t be ignored.

With Theo Walcott yet to sign a new contract at the Emirates, his future off the field remains very much in doubt, despite his manager’s reassurance that he will agree an extension.

On the pitch however, the 23-year-old is finally proving why he deserves a central striking role with six goals in as many games for the Gunners. 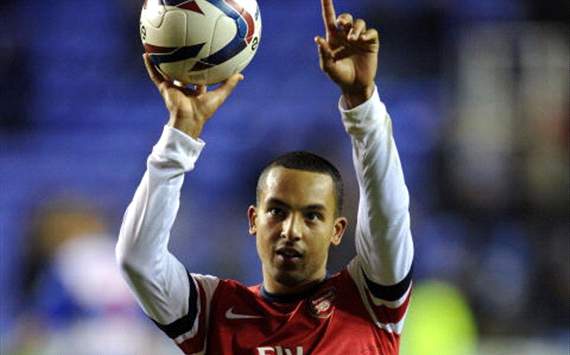 A stunning hat-trick last time out against Newcastle answered Walcott’s many critics who say he doesn’t have the presence to play up-front on his own, although there will be tougher tests for the former Southampton star.

Walcott’s goalscoring form suggests a return to St Mary’s will see him return to haunt his old club, and is available at 11/8 (2.37) to score anytime.

It may be fanciful to think that Walcott will score twice or more again after his hat-trick last time out, but he has hit two goals or more on three occasions already this season.

With confidence flowing and Arsenal’s attack purring, the time may be nigh for Walcott to cash in with more goals to help his case for the contract playing in the central striking role which he so desires.